EASTENDERS viewers are convinced Ben Mitchell will die from coronavirus – but they could be left waiting until September to find out his fate.

The soap goes off air tonight for the first time in the show's 35-year history after 6,122 episodes. 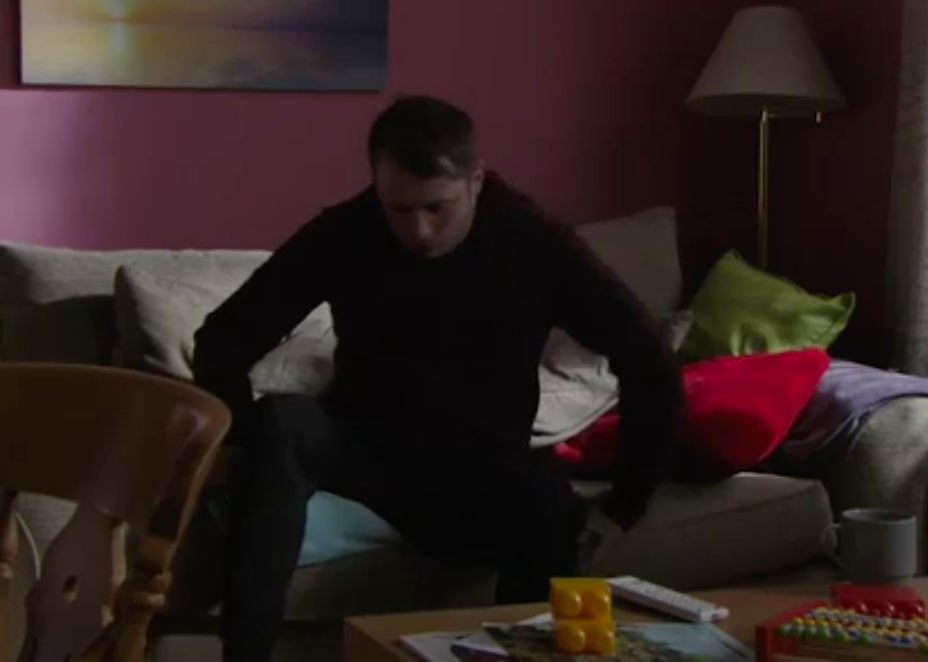 And during the dramatic final episode, unwell Ben starts coughing as his health deteriorates believing he has the flu. He then suddenly collapses on the floor in his living room.

It's made fans think Ben is unknowingly suffering from COVID-19.

One said: "Ben’s had that cough a long time, definitely got Corona."

Another added: "@bbceastenders for a few months. I think they should write Covid into his illness! The cough, fever & flu like symptoms… Maybe that is where they were going with it anyway #EastEnders." 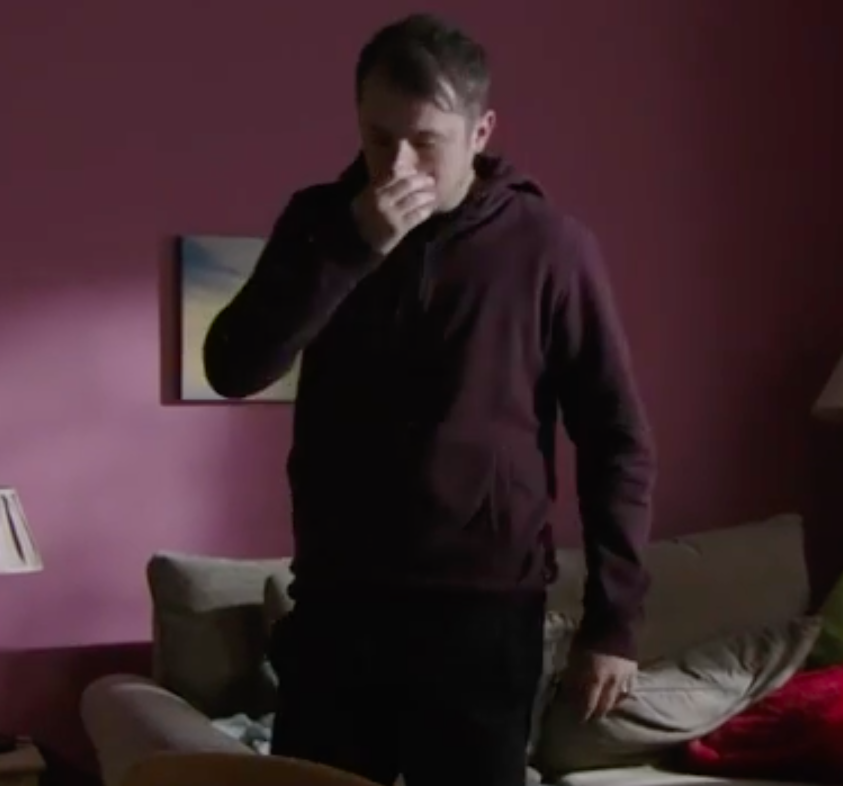 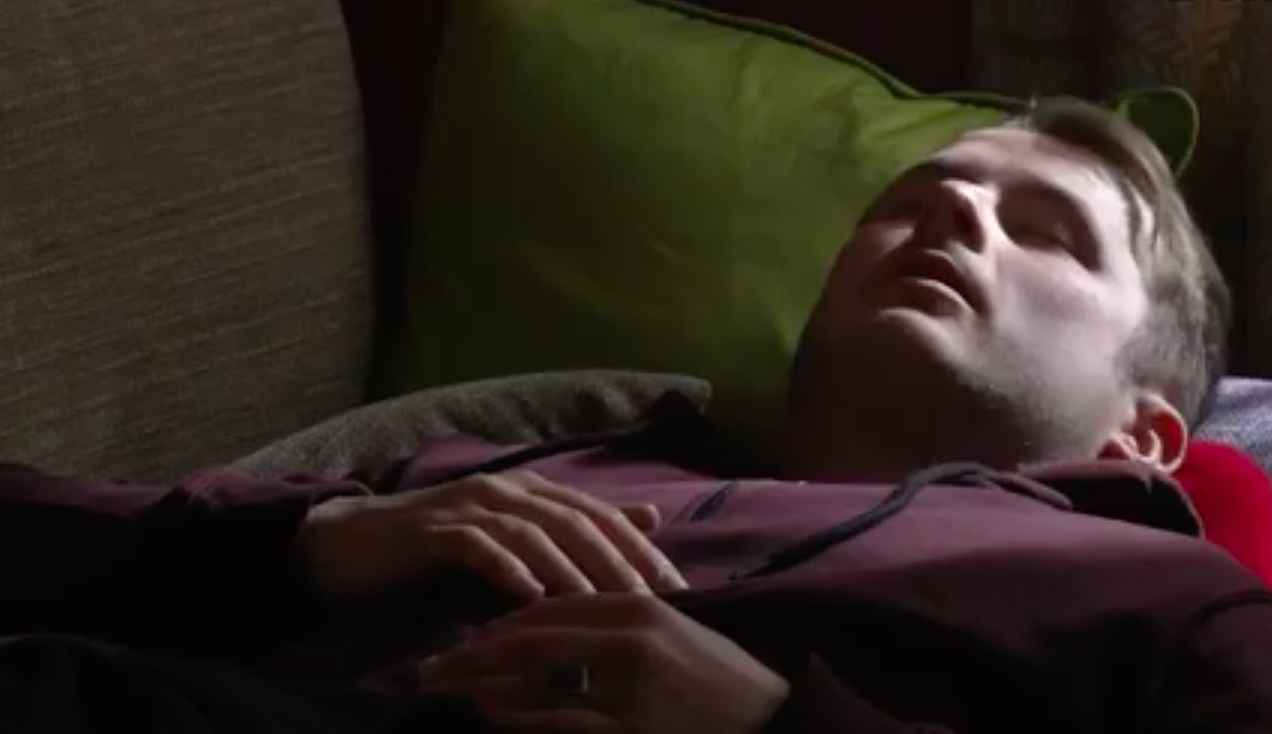 After coronavirus halted filming, the soap is set to be away from our screens for the majority of the summer.

Insiders say it may not return until September – and tonight a leaked script appeared to confirm it.

Actor Dayle Hudson may have inadvertently confirmed the soap will return to screens with new episodes on September 8 after sharing new scripts on his Instagram page.

One of the scripts had a transmission date visible. 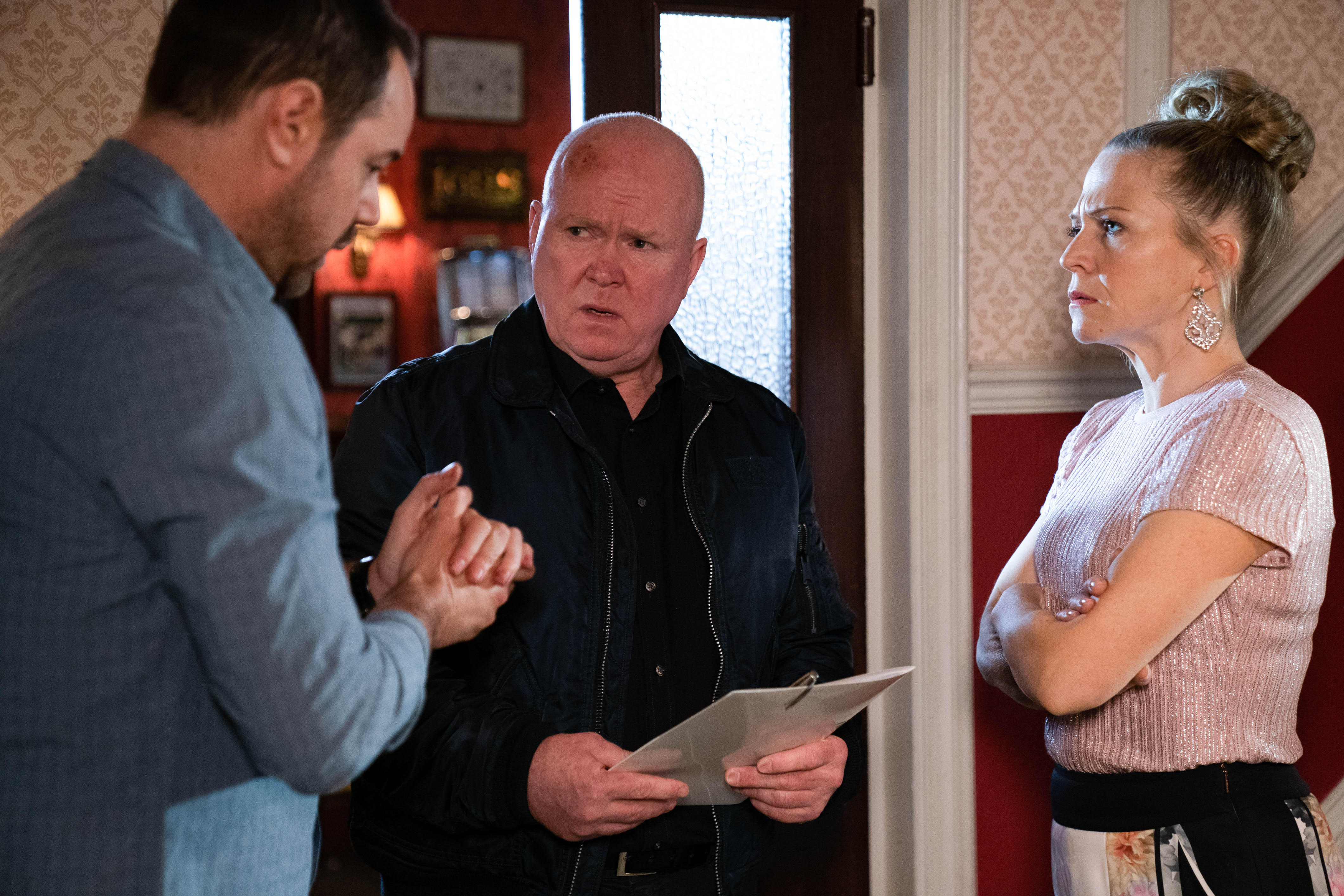 In place of the usual episodes of EastEnders, BBC One will air special shows including vintage episodes and a series called Secrets From The Square.

Hosted by Stacey Dooley, they will see two members of the cast talking about their time on the show from Ian Beale's cafe.