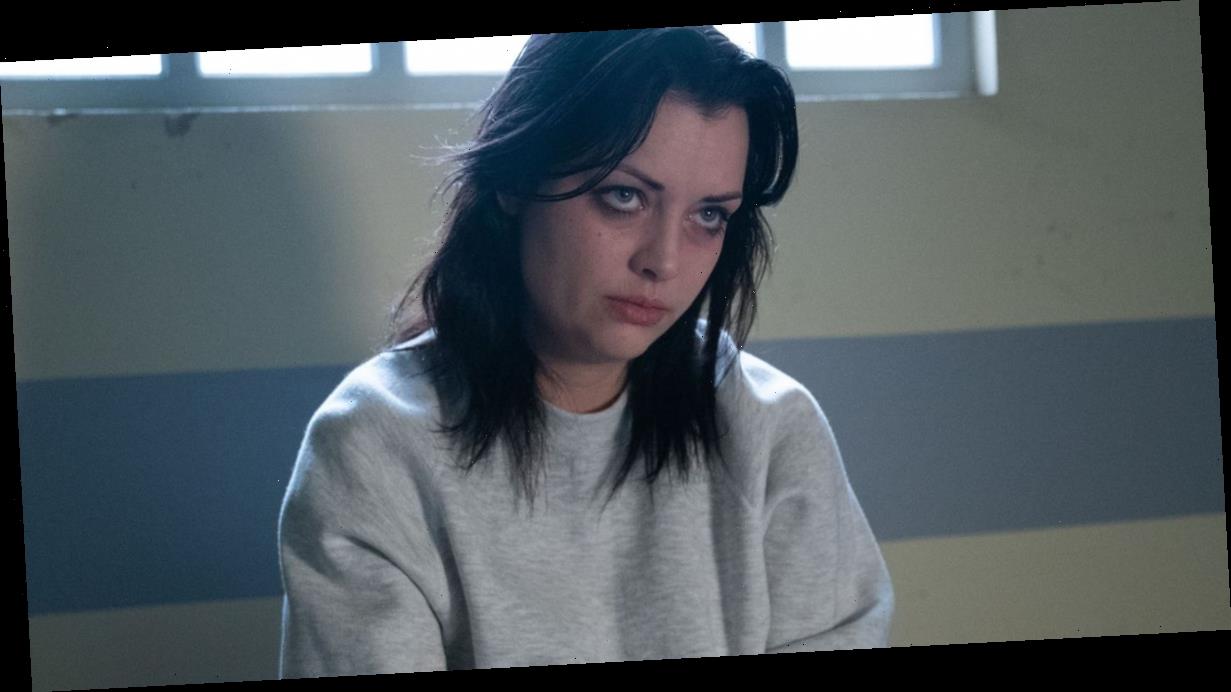 EastEnders favourite Whitney Dean will be arrested next week after murdering her stalker in self-defence.

New BBC soap spoilers have confirmed the character, who is currently caught up in a devastating boat tragedy, will survive.

But her trauma is far from over following a deadly showdown with Leo King last week, with Monday seeing her flee the scene with Mick Carter.

Whitney will be arrested though it has been confirmed, with pictures showing the distraught character locked up. Sat in a cell in a grey tracksuit, the character appears to be holding a lock of hair after it began to fall out in recent scenes due to stress.

She'd been harassed for months by Leo, the son of her former stepfather and abuser Tony King.

Tony took his life in prison a few years ago, with Leo heading to Walford for revenge last year – convinced Whitney made up the abuse, and that his dad was innocent.

In recent scenes things took a dangerous turn, when Leo confronted Whitney alone in her room and prepared to kill her.

After a violent scuffle Whitney stabbed Leo in self-defence, before leaving him in the house and doing a runner.

But next week, the police are seen to question Whitney's motives after her concern was ignored.

Keep up with all the soap news

Life moves fast in soapland, so make sure you stay up to date with all the latest from your favourite soaps with our regular email newsletter.

Sign up using this form to receive regular updates on Corrie, Emmerdale, EastEnders direct to your inbox. We'll also keep you up to date on what your favourite stars are up to in the real world too, and the breaking news as it happens.

They question if the murder was deliberate, as her sister Tiffany Butcher fears for her future.

She begs Gray Atkins for help, hoping he will defend her case, but he's reluctant – before changing his mind and agreeing.

Whitney is soon left angry when her claims she acted in self-defence are doubted, while she fails to tell them she called Mick after the death. When Gray learns about her fleeing to the boat party though, he's left questioning her innocence too.

So what does the future hold for her?

EastEnders airs Mondays and Fridays at 8pm, and Tuesdays and Thursdays at 7:30pm on BBC One.