Ramona Singer could use some real help with her word choice.

Unsurprisingly, the queen of cringeworthy comments made the most controversial remark on this week’s episode of “Real Housewives of New York City” when she referred to her house staff as “the help.”

“I get my help wrong,” Singer casually said after mixing up two of her employees’ names — horrifying new cast member Eboni K. Williams after she witnessed the outburst.

“Honey, nobody is the help,” Williams, who is the show’s first black star, later said in a confessional. “It’s derogatory and it’s demeaning.”

Although the two women didn’t get into it on this week’s show, a preview for the upcoming episode shows a terse exchange between the new pals.

“The ‘help’ comment was a little triggering for me,” Williams tells Singer, with Singer trying to explain away her use of the word by saying, “Like, I hire people to help me.” 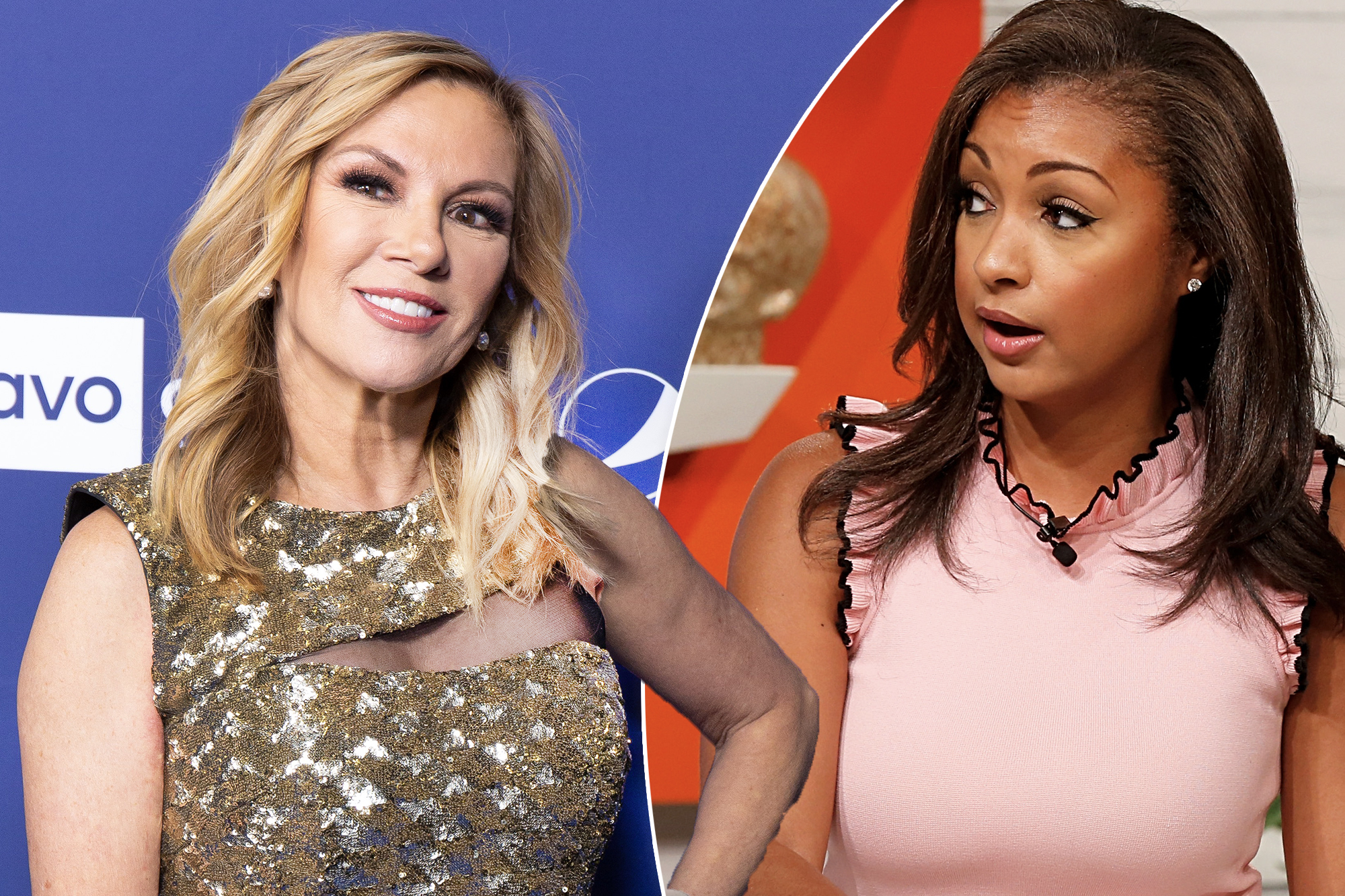 This week’s episode took place at Singer’s mansion in the Hamptons after she invited Williams, 37, and the rest of the cast — Sonja Morgan, Luann de Lesseps and Leah McSweeney — out East for a five-day trip. Next week’s show is also set at the swanky Southampton spread.

Williams, who met Singer only once before the O.G. “Housewife” invited her on the getaway, concluded during the episode that the “jury’s still out” on a friendship with Singer. 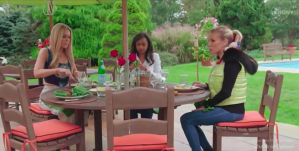 In the past, Singer, 64, has been called out for her treatment of hospitality staff on cast trips. During the Season 9 reunion, Bethenny Frankel told Singer, “You don’t treat staff nicely,” and claimed the night before the episode, “You treated my assistant who you’ve known for four years like s–t.”

Singer said “it was not my intention” to treat the staff in Mexico during that year’s cast trip “like a dog,” as Frankel described it.