ED Sheeran is auctioning off his childhood toys and handwritten lyrics to raise money for charity.

The pop star has donated personal items including handwritten lyrics from his hit song Perfect to a Suffolk charity. 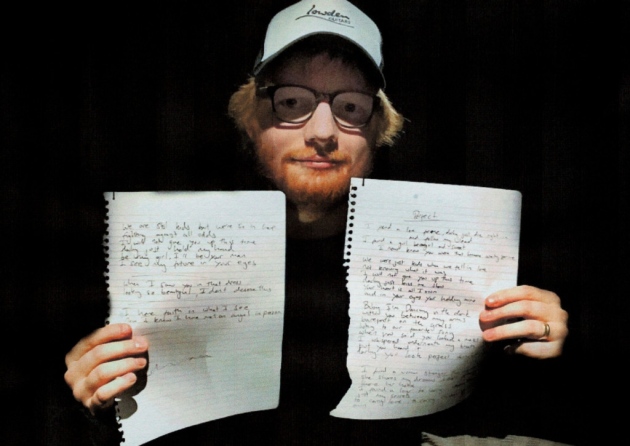 The 29-year-old singer will aid causes in his home county Suffolk after his parents helped organise the big online clear-out.

Ed is hoping to sell his cherished possessions to raise money for young people in Suffolk, including redeveloping a playground in Ipswich.

One die-hard fan will be able to get their hands on Ed's handwritten lyrics to hit single Perfect.

Fans of the Shape of You singer can also bid for a handmade You Need Me EP from 2009 and a £3 ticket to his first ever gig at the British Legion in Framlingham. 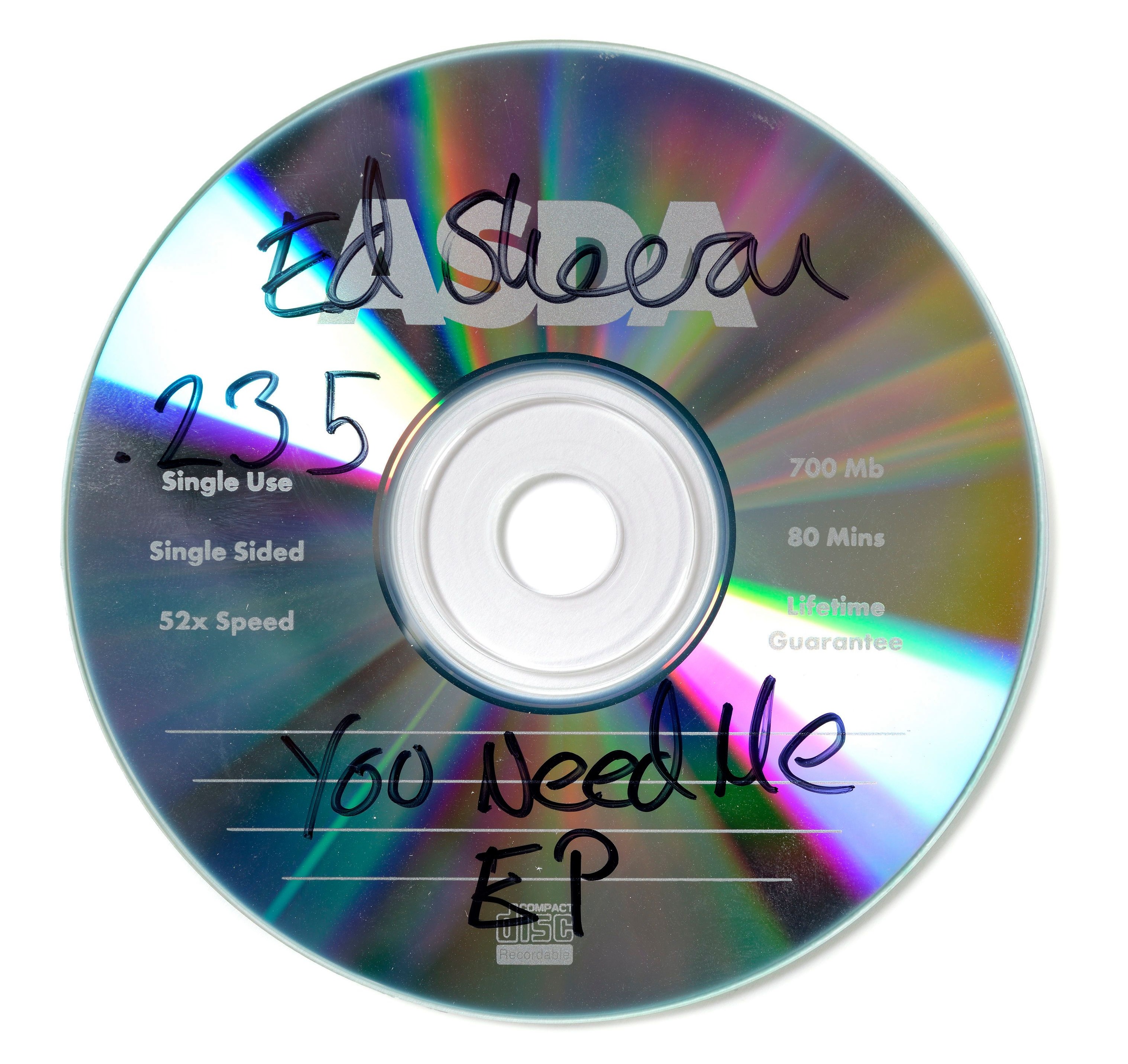 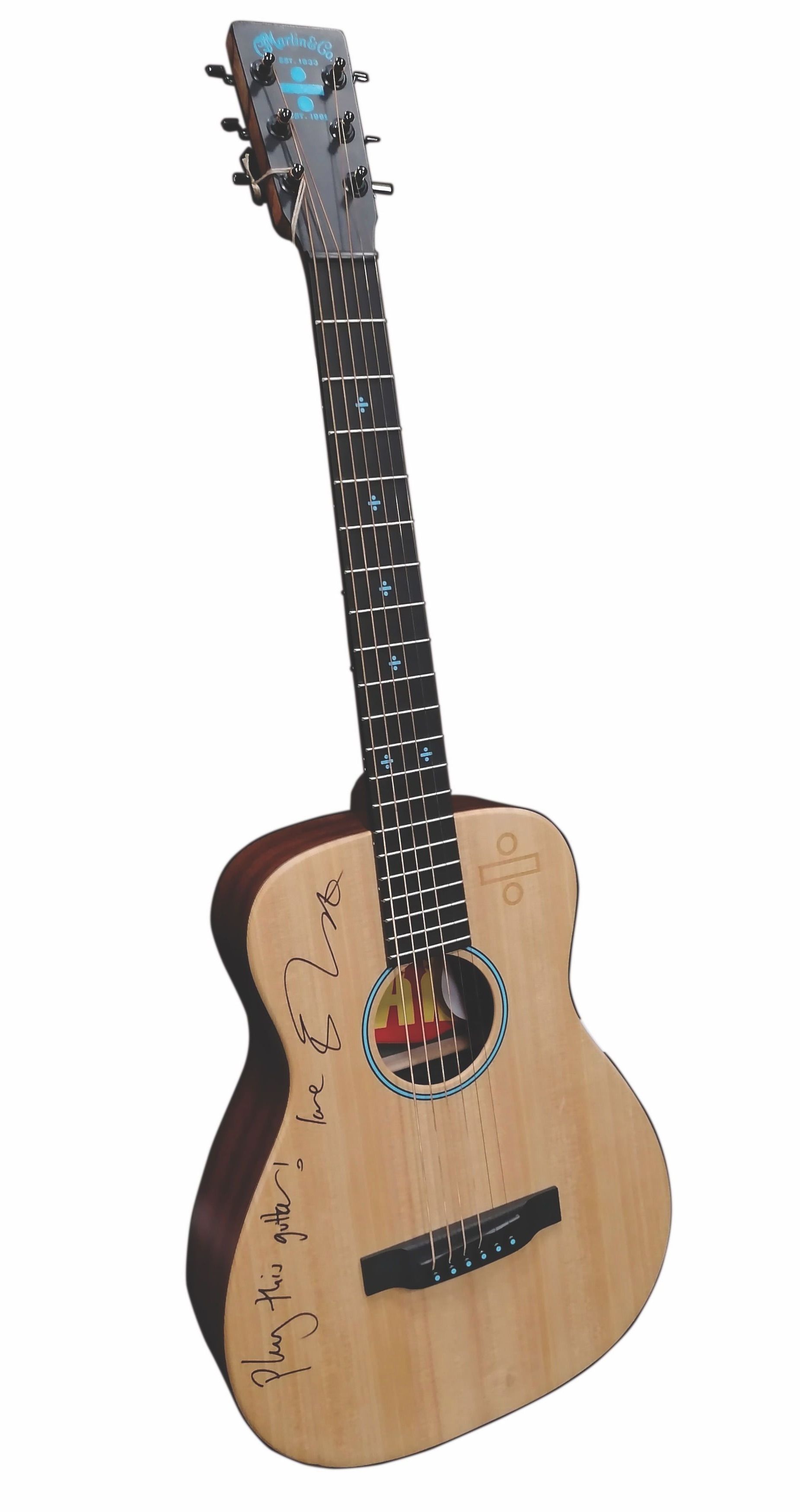 The star is also parting with some of his most cherished childhood possessions including Lego bricks he played with as a kid.

A huge portrait of Ed painted by Colin Davidson is also one of multiple items donated to the charity auction.

The father-of-one is doing this with the help of his parents John, 63 and Imogen, 60 wanted to create a lasting legacy from the Ed Sheeran: Made in Suffolk exhibition which is currently open at Christchurch Mansion, Ipswich.

This tells the story of Ed's rise to stardom and the pitfalls and success that he encountered along the way. 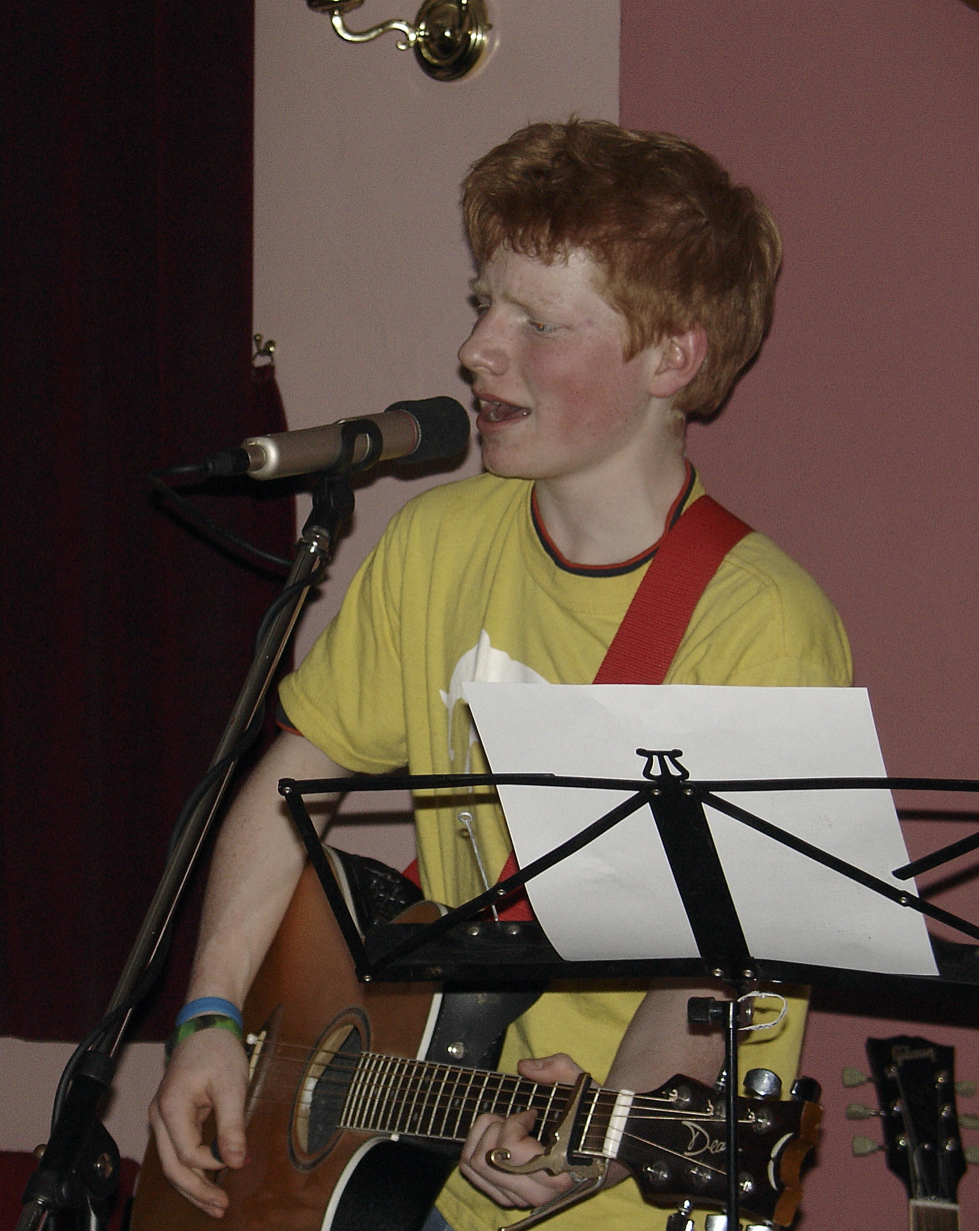 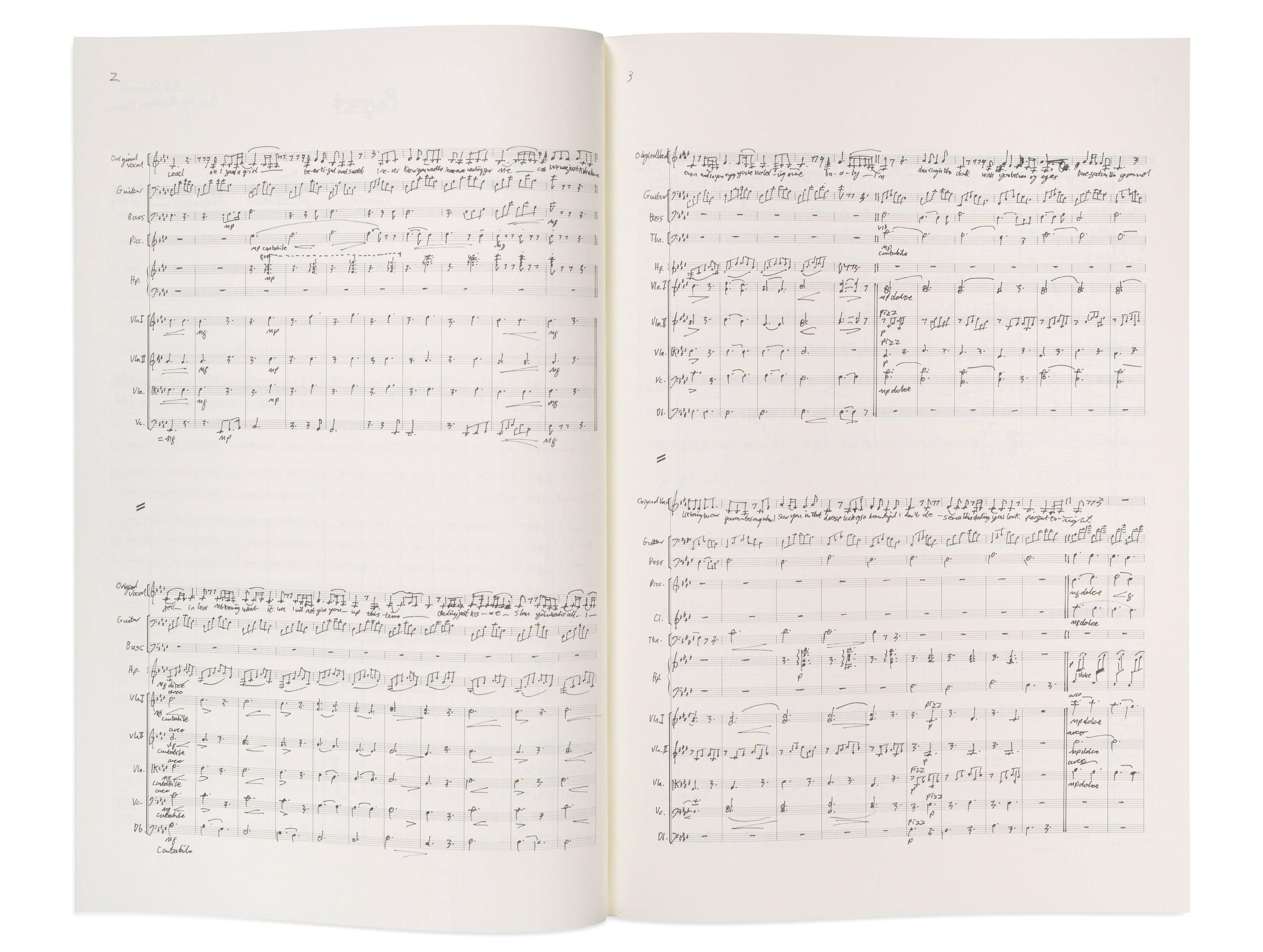 John said: "We are so pleased that the auction will create important, lasting legacies.

"Proceeds will help to improve the quality of care and wellbeing for children and young adults across the county of Suffolk and beyond.

"Imogen and I send our thanks to everyone who has organised, supported and donated to the auction. We cannot think of a better legacy for the exhibition to leave." 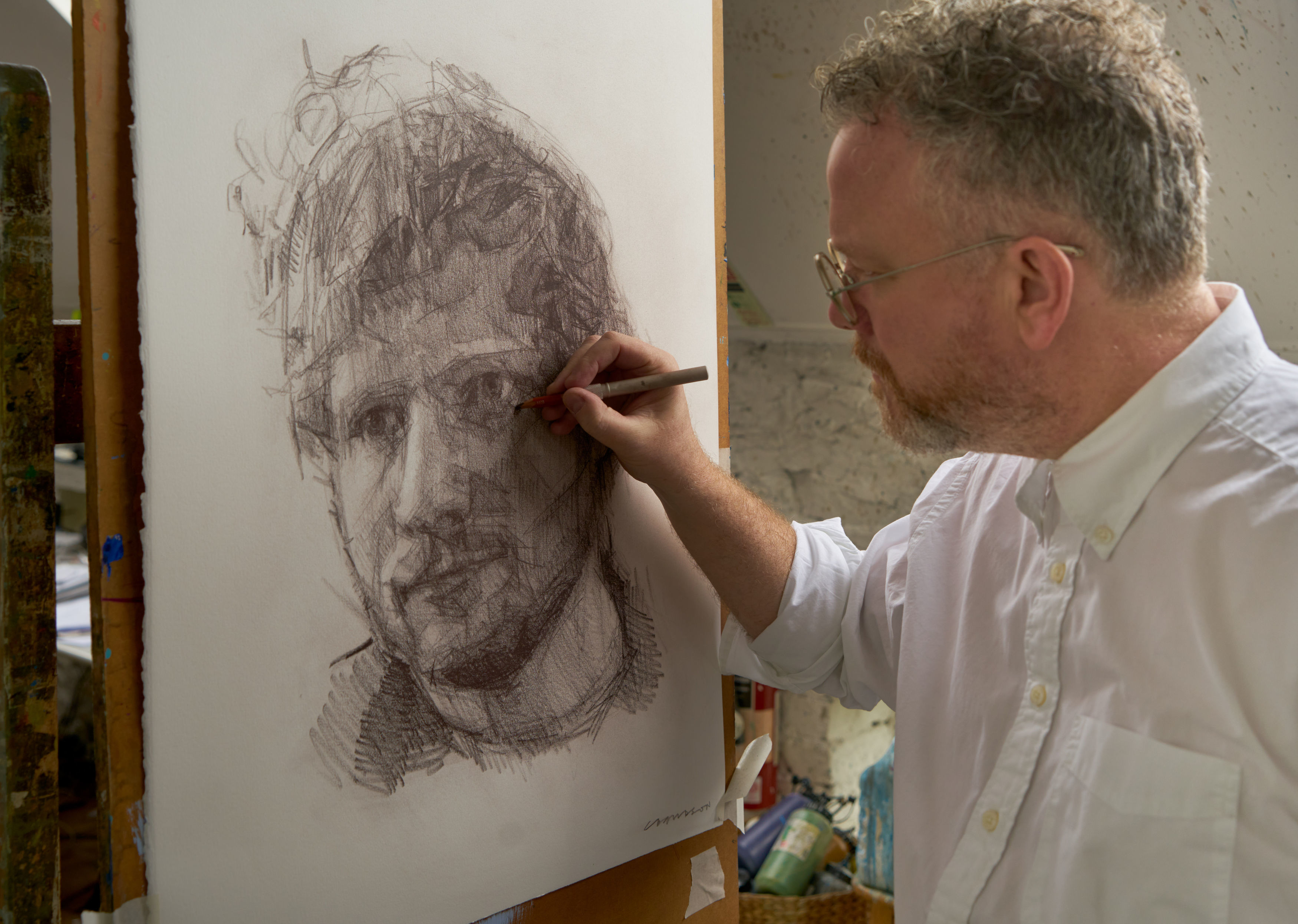 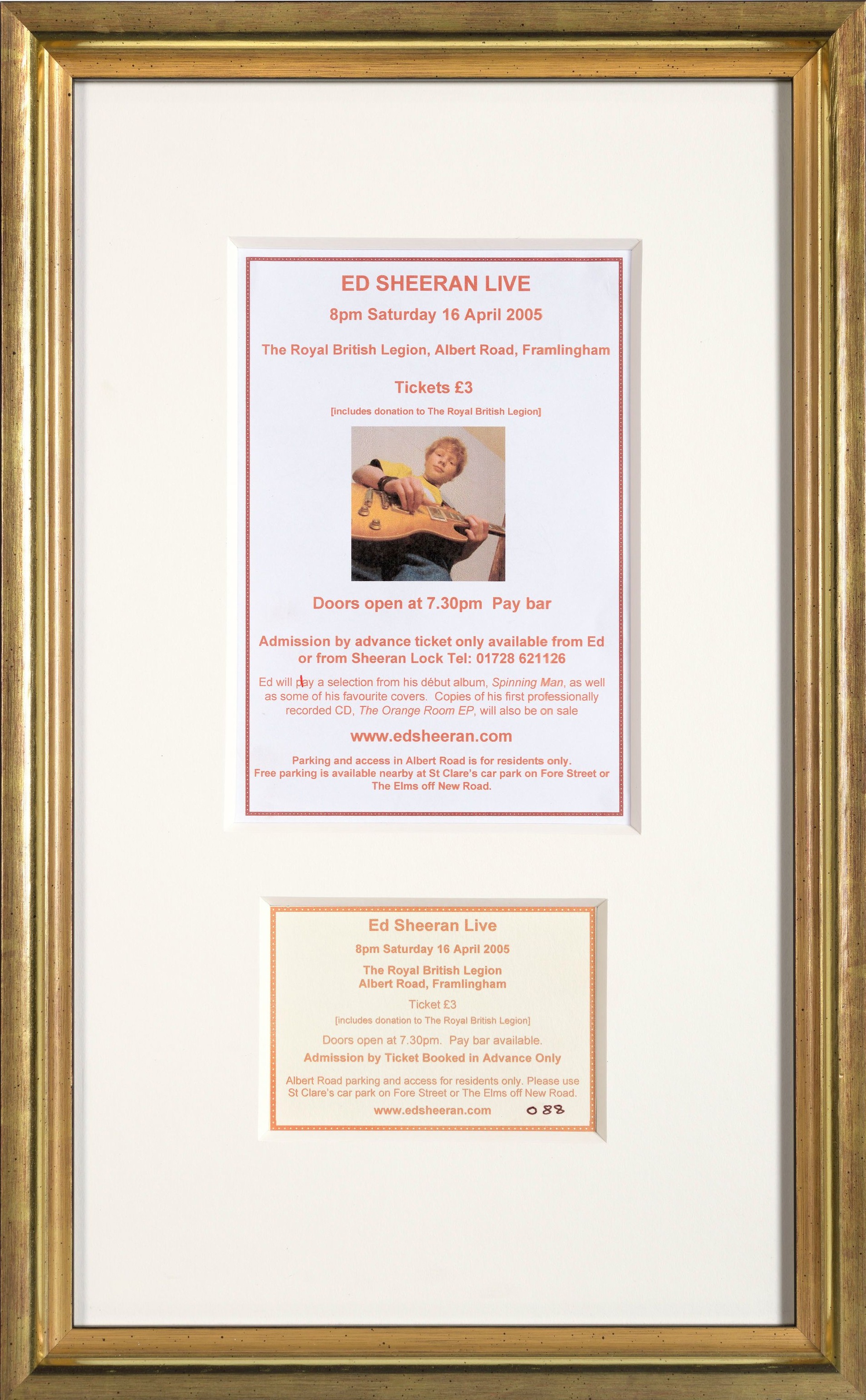 Other huge stars including  Damien Hirst, Pink Floyd and Richard Curtis are also auctioning off unique and rare items.

Also included are amazing items from Anne-Marie, Rolling Stones legend Bill Wyman, and meet and greats with Keane and Duran Duran, plus VIP tickets to events like the BRIT Awards 2021, and the Grammys.

The auction runs until November 8.