“This was beyond anything I had experienced in my 30-year career.”

Eliza Dushku gave a powerful testimony before the House Judiciary Committee on Tuesday, in which she detailed the alleged sexual harassment she endured on the set of CBS’ “Bull.”

Back in 2018, it was reported that Dushku was paid a $9.5 million settlement by CBS, after she said she was written off of the series after confronting star Michael Weatherly over inappropriate and lewd comments he allegedly made to her on the set.

In her taped testimony on Tuesday, the 40-year-old actress did not refer to Weatherly by name as she recalled the harassment she claimed to have experienced on set — and discussed being “trapped” by the arbitration clause she had “unknowingly” signed with the network. Due to the fact that she was testifying before Congress, Dushku was allowed to speak outside of her non-disclosure agreement.

“In 2017, I was aggressively pursued by CBS to become a co-lead in a show called ‘Bull.’ I was told that the role would be a six-year commitment to play a smart, strong leading lady — a competent, high-powered lawyer meant to counterbalance the existing male lead — and that the role had been written specifically with me in mind,” Dushku began. “However, in my first week on my new job I found myself the brunt of crude, sexualized and lewd verbal assaults. I suffered near constant sexual harassment from my co-star. This was beyond anything I had experienced in my 30-year career.”

Dushku went on to share some examples of her costar’s alleged inappropriate behavior, saying the actor would “frequently refer” to her as “legs” and once bragged about his “powerful” sperm.

“These were not lines in the script. They were incessant and demeaning and directed at me in the middle of what was supposed to be a professional workplace.”

Dushku also noted that while she’s “signed countless contracts negotiated on my behalf” throughout her career, she said she was unaware of the arbitration process.

“[I] never understood that there were mandatory arbitration clauses that would be used to keep what had happened to me a secret, and would protect CBS and the sexual harassment perpetrator who had blatantly retaliated against me for trying to stop the harassment in my workplace,” she said. “I was shocked to learn that I had signed away my rights to a public forum before taking a job.” 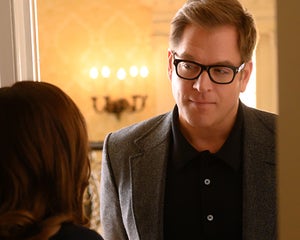 Dushku added that CBS had “handed over hundreds of hours of tape” after receiving a letter from her counsel, with the harassment “captured verbatim” on the footage. However, she said no one aside from CBS and her legal team “has ever seen or will ever see those tapes.”

“I was trapped by the binding arbitration clause. I had unknowingly signed,” she continued. “For next year I found myself pitted against one of the most powerful media corporations in the world — CBS — with its unlimited resources, which was controlled by the men who use the arbitration clause to protect themselves, their profitable show and to silence me to this day.”

“To this day, whenever my career, my life’s work, is referenced, my accomplishments as an actor are ignored,” Dushku added. “I’ve been reduced to being: Eliza Dushku, the actress who was paid off for allegedly being sexually harassed on a TV series.”

Dushku ended her testimony by stressing that “because of binding arbitration, there will never be real justice for me and for countless other victims of sexual harassment and assault.” While she said she was given the opportunity to “break that silence,” she noted that “countless others who are bound by arbitration are not so fortunate.”

“I offer my strength and solidarity to all the other brave women who will speak today,” she concluded. “We can help in this. Accountability and transparency aren’t partisan issues. Thank you for hearing me and for considering this important legislation.”

On Wednesday, Dushku took to Twitter to thank fans and followers for their support following her testimony.

“Thanks so much for your support & love~Means the world,” she tweeted. “Feeling lighter & freer today, & here’s hoping this important legislation passes & it was all for something bigger/better for everyone. In awe of all the other women who testified, let’s send them healing vibes & energy xo.”

Dushku has also been reposting videos of other women sharing their stories before the House Judiciary Committee and praising them for their bravery and candor.

Meanwhile, after The New York Times exposed the alleged sexual harassment Dushku faced on the “Bull” set and her settlement with CBS in 2018, both Weatherly and CBS issued statements to the publication, with Weatherly saying he was “mortified” that he offended Dusku “with my language and attempt at humor.”

“During the course of taping our show, I made some jokes mocking some lines in the script. When Eliza told me that she wasn’t comfortable with my language and attempt at humor, I was mortified to have offended her and immediately apologized,” the actor told the Times. “After reflecting on this further, I better understand that what I said was both not funny and not appropriate and I am sorry and regret the pain this caused Eliza.”

He further went on to add that to his recollection, he did not say anything or have any influence on Dushku being removed from the show.

Meanwhile, in its statement, CBS said, “The allegations in Ms. Dushku’s claims are an example that, while we remain committed to a culture defined by a safe, inclusive and respectful workplace, our work is far from done,” but insisted the settlement was “mutually agreed upon.”

In 2019, CBS President Kelly Kahl assured reporters at the network’s TCAs that Weatherly expressed regret and remorse both when the incident was first brought up and again when the settlement was paid. He further said that all was well on the set and there had been no further incidents. 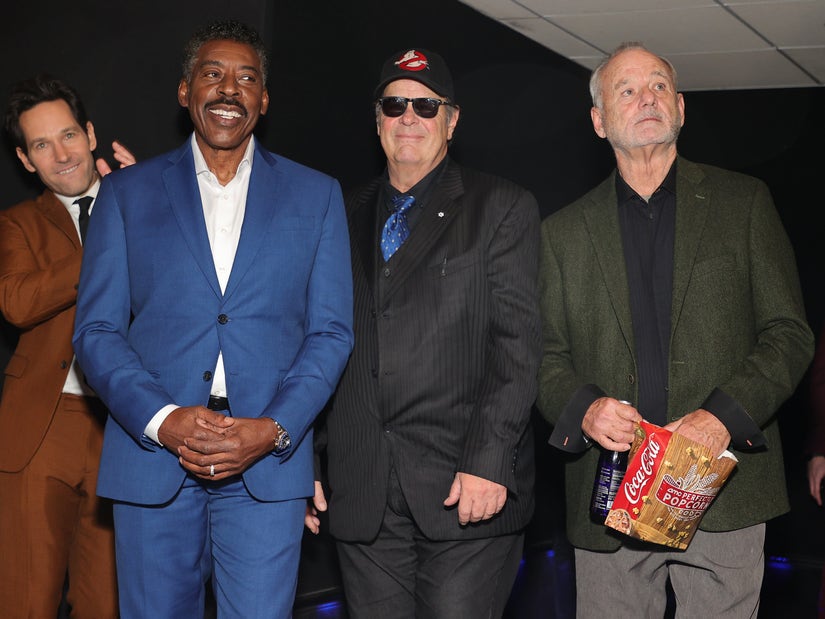