Elizabeth Warren out of presidential race: why is being a woman never enough? 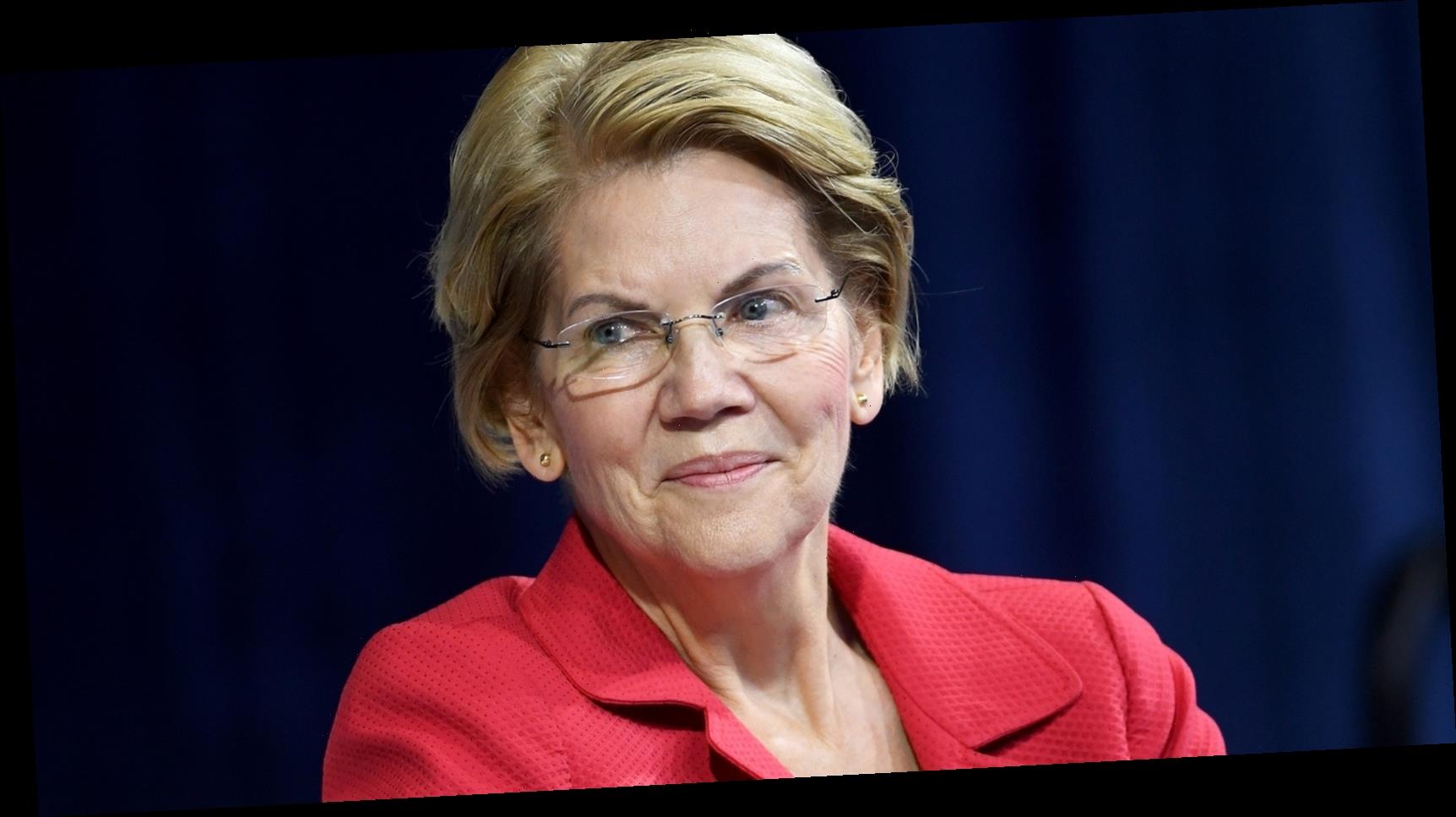 Male authority is always preferred because it’s all we’ve ever known, says US writer Alicia Lutes.

In the wake of Elizabeth Warren suspending her bid for president, there’s just so much to say. To have such an exceptionally competent, thoughtful, progressive, smart, passionate woman – with receipts and pedigree for days – still not be enough to lead America makes me ache so deeply in my bones. So many feelings and emotions, so many sentiments to extend. But mostly I’m just angry. For all the reasons extolled before and likely again. Mostly it’s the blatant sexism. She worked harder and had more comprehensive plans and ideas and intersectionality in her campaign than anyone else. She stood taller in the field, making the Democratic primary better for having been in it. I’m allowing myself to be angry today, to express that anger (and sadness) without worrying about potential judgement or attack, knowing the only way is forward in the fight for what is right. But damn, am I tired of having to continually do this.

All women understand how this feels. To re-tread it now feels pointless. Elizabeth Warren wouldn’t want us to dwell, either. She would acknowledge the pain we know and feel and tell us to not give up fighting, because we can’t, not ever. Even when these continual, sexist disregards for excellent women cut like ever-deepening knives.

Elizabeth Warren worked harder on her campaign than anyone else

How do you address what myriad women feel, believe, and know are the realities of Elizabeth Warren and her campaign? You can’t distil it, because women are not a monolith. Even the women I know who prefer other candidates all like and respect Warren, and believe she would make a great president. They were more than glad to vote for her, had she become the nominee. They knew she was incredibly capable and competent and smart. They knew she was super progressive and inclusive and tried to own – and learn from – past mistakes.

So why is it still never enough?

Electability of a female candidate

In 2015 and 2016, I cannot tell you how many people, especially men, said the phrase, “I would totally vote for a woman if it were Elizabeth Warren.” But how many of them in 2020 actually voted for her? How many people in your life did or said the same? And then how many of them have you heard say, “No she’s great, I get it, but…” before saying some other, less accomplished and less credentialed man was going to be their choice? How many white women do you know who said something like, “She’s just too aggressive,” or “I don’t like her voice,” or “I just find her annoying”? I could personally name a few. Then I think about how many people in the world still – consciously or not – don’t believe a woman can or will or should be president. Most of those same people don’t believe a woman can or should lead most things. Even if they’re meticulously qualified, or overly so. Male authority is always preferred because it’s all we’ve ever known.

Elizabeth Warren started off on the back foot

It’s exhausting, because we hold out hope and keep trying to forge something new for the rest of us, being aware of the other wins and advances we’ve made – of which there are many – while absorbing constant messaging that it will never be enough. That the Elizabeth Warrens and Kamala Harrises and Hillary Clintons and Shirley Chisholms will never be enough. That’s what the Warren presidential race ending feels like to a lot of women, whether they supported her or not. But especially to the women who did.

Yet we dream big and fight hard, as Warren and the countless other too-good women have told us to before. We will continue to remain active against an insidious and manipulative undertow of sexism that pervades all parts of our society and culture. Warren’s is a case that is clear-cut and plain: that’s why there’s just so much notable exasperation online and in social circles about her treatment. It’s why myself and so many others are writing about it. It’s hard not to cry or scream or write a bunch of lengthy tweets when you see what she and all the other women who’ve run for president have to be and do only to still be so constantly undercut by the apathetic shrug of society. To say nothing of the more overt disdains and hatreds. In subverting that, Elizabeth Warren is a warrior of a higher kind. In that I take a lot of solace.

The Elizabeth Warrens and the Kamala Harrises will never be enough

It’s been hard to not write this in past tense. But doing so would make it a eulogy for a woman who’s still with us and in it for the long haul of a fight that never ends. Because even when women reach some sort of true equality in society, there will be other groups of people to fight for, and other things for which we must channel this same anger and proactivity towards righting. Life is lived in the present tense, for better or for worse. And if right now, if you’re feeling sad, angry, annoyed, or a mix of seemingly counterintuitive feelings about the Elizabeth Warren campaign, don’t repress it, ignore it, or not allow yourself to express it. Be angry, call out the nuances of sexism. The more we speak truth to what we know in our minds and feel in our hearts, the more clearly others see it, too. The only way we stop having to continually have this conversation, and feel big mad about it, is by discussing out loud with one another the nuances of all our proverbial inner workings. Spill the guts, as it were. And Warren is nothing if not a gutsy woman. I’m less angry now for having written this, but there’s still so much I could say. But first of all, I need to say thanks, Elizabeth Warren: I’m still in the fight for a greater good with you.