Elle Fanning Is Unrecognizable Dressed Up as Brad Pitt 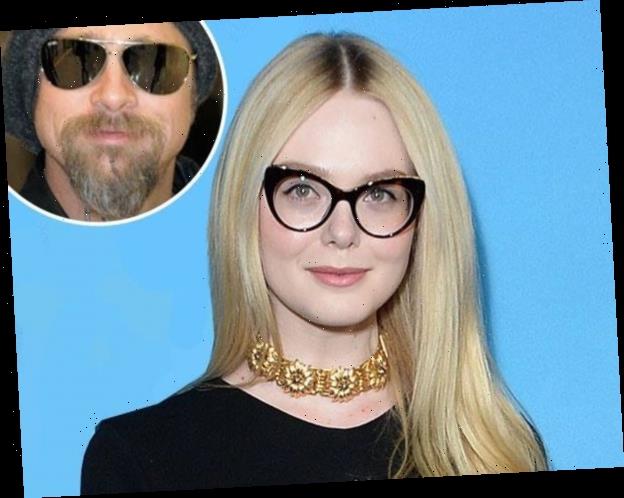 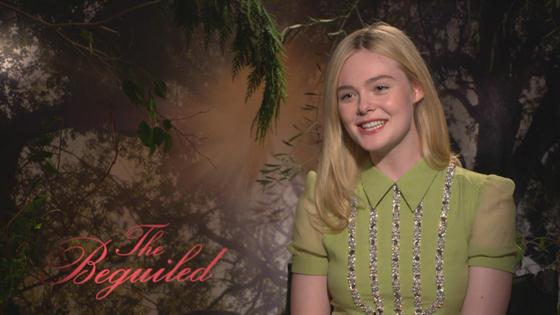 Elle Fanning, is that you?

During Tuesday’s at-home episode of The Tonight Show Starring Jimmy Fallon, the Maleficent star revealed that she makes an excellent Brad Pitt doppelgänger, telling host Jimmy Fallon that she channeled the Oscar winner’s famous “beard bead” from 2009 for a hilarious challenge.

Holding up a photograph of her side-by-side with Pitt rocking a gray beanie, aviator shades and an impressive beaded beard, Fanning shared that she and her The Great co-stars loved recreating iconic celebrity moments during their downtime on set.

“That’s me,” she began. “That’s Brad Pitt in his beard bead phase when he wore beard beads and basically we would do this on set, it was called the Doppelgänger Challenge and, like, the set of The Crown did it as well. And our makeup designer did The Crown, so she was like—we were in competition with them and we totally won. We went all out, the cast. Like, we had this group chat, going dressed up as, like, celebrities, people from, you know, different characters in film.”

Pitt wasn’t the only celebrity that Fanning got to recreate. She also showed Fallon a picture of her cosplay of Daniel Day-Lewis‘ Bill the Butcher from Gangs of New York. To pull off the look, the We Bought A Zoo star sported a long brown wig and fastened the strands around her face to create the character’s swanky mustache. She also made a makeshift top hat and wore a necktie and red blazer.

“You had to, like, grab things from the makeup trailer in, like, five minutes and put it together,” she continued. “So, we got creative.”

Before unveiling her doppelgänger masterpieces, Fanning gave Fallon the lowdown on her “quarantine birthday,” which took place in April.

“We were at home, ordered food in, listened to Taylor Swift‘s ‘22’ like you have to do,” the newly-turned 22-year-old explained. “I got a good cake too. My mom got this cake made like Strawberry Shortcake and she has a surgical mask on, so she’s staying safe too.” 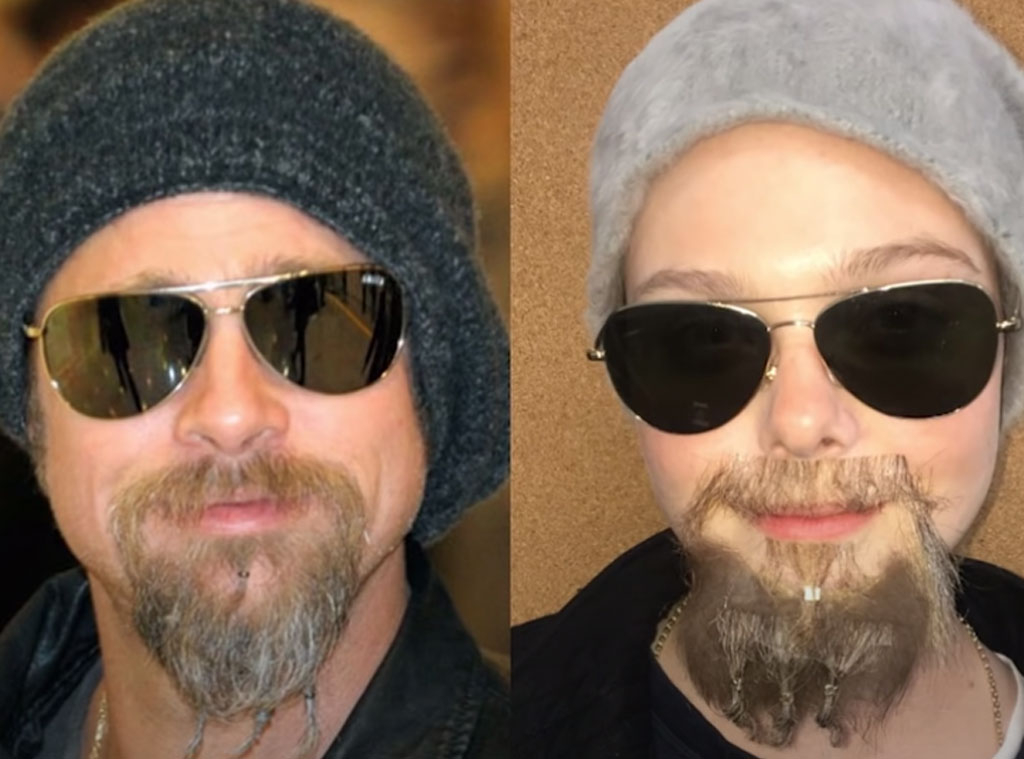 After turning the big 2-1 last year, Fanning admitted that she went a little too hard for the milestone birthday. “I threw up. A lot,” she confessed during her visit to Jimmy Kimmel Live in March. “Well, you know, the story is a bit hazy for sure, but I’ve been told that the Uber driver was really nice. “He was. And he had a stash of, like, throw up baggies in his car, so like, he obviously gets this a lot.”