Emily Head addresses whether Rebecca White will return to Emmerdale 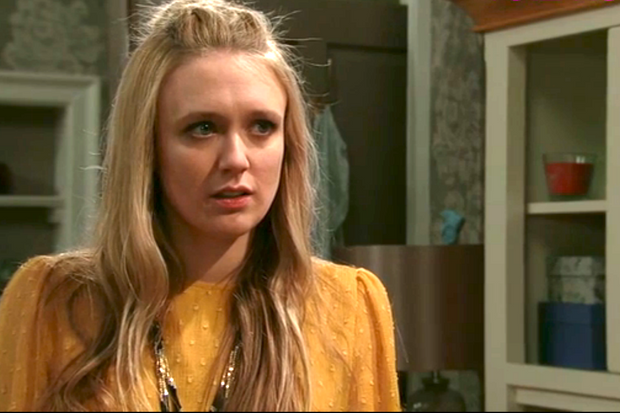 Emmerdale’s Emily Head has revealed whether she’d like Rebecca White to return to the village.

In the run up to Rebecca’s exit, she was held hostage by Lachlan.

After attempting to escape and trying to trick Lachlan into thinking she had lost her memory, Rebecca was then held captive by a retired nurse.

Eventually, Mrs Sykes managed to let Rebecca go and was found by Vic, Robert, Aaron and Seb at the cemetery.

After quite the ordeal, does Emily want Rebecca to return to the dangerous Dales?

‘If there was ever a particular reason why she needed to come back to the village and if it fitted in with what I wanted to do that year, then sure, why not?’