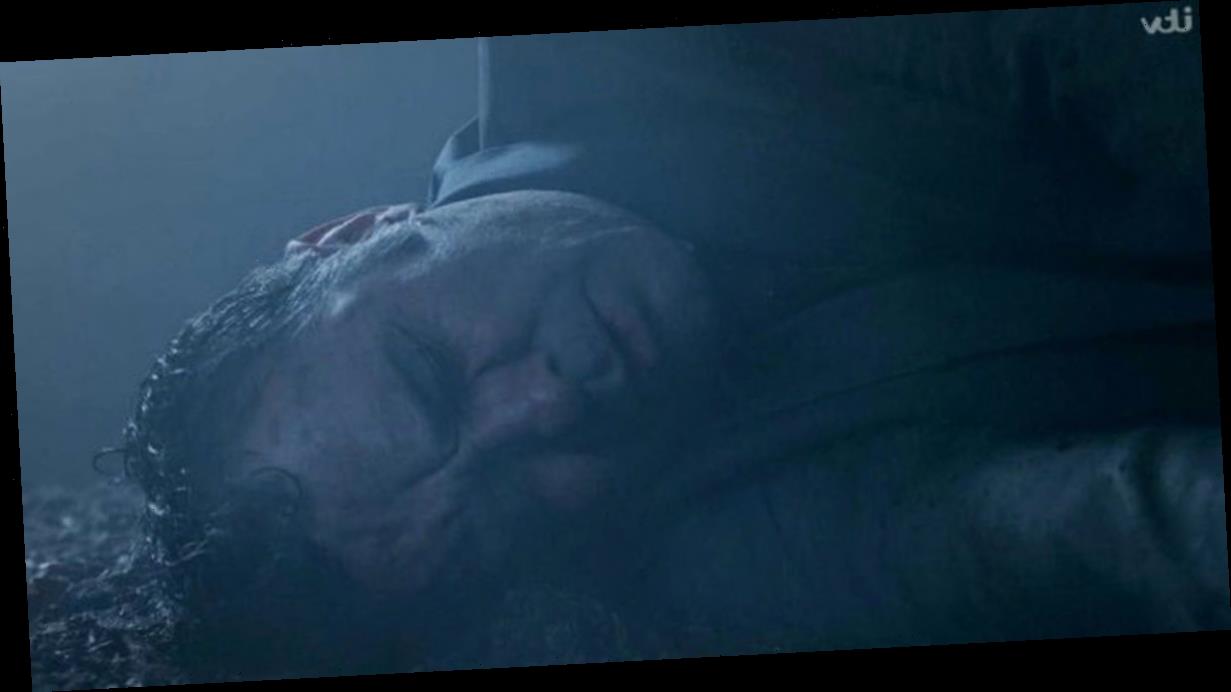 Emmerdale's Graham Foster (Andrew Scarborough) has been killed off several times this week as the soap has been teasing who killed him.

Emmerdale spoilers will reveal his killer tonight, but fans have been left gutted as a soap leak has seemingly revealed who will murder him.

Daily Star Online has chosen not to reveal the details, but fans have been taking to social media to share their frustration.

One fan wrote: "If said leak *is* true, Emmerdale will lose a lot of viewers. The two have never even met."

Another added: "PS Emmerdale fans – don't be d***s, if you've seen a leak about Graham's killer DO NOT spoil it. Don't ruin the cast and crew's hard work just to be a smug p***k."

A third chipped in: "Have we decided that the leak yesterday was fake? Seeing a lot of speculation on the time line about who the killer could be?"

A fourth wrote: "Saying that, Emmerdale don't usually let spoilers out and hide their stories very well so it might be a total red herring."

Has the soap revealed who killed Graham Foster?

Meanwhile, the first episode of the night ended with Graham being hit by a car and falling over a bridge.

Jamie was seen at the wheel of the car, while Andrea was then seen standing in the woods covered in blood.

Crying at the camera, it seems Andrea is responsible for the death, but it could be another red herring.

Did Jamie and Andrea do it?

Soap fans are desperate to find who Graham's killer is, and they will find out the truth tomorrow night.