EMMERDALE fans are in shock as Harriet Finch went to confess to Malone’s murder.

The vicar – who is played by actress Katherine Dow Blyton in the ITV soap – was overwhelmed with her guilt and decided to put an end to it for good. 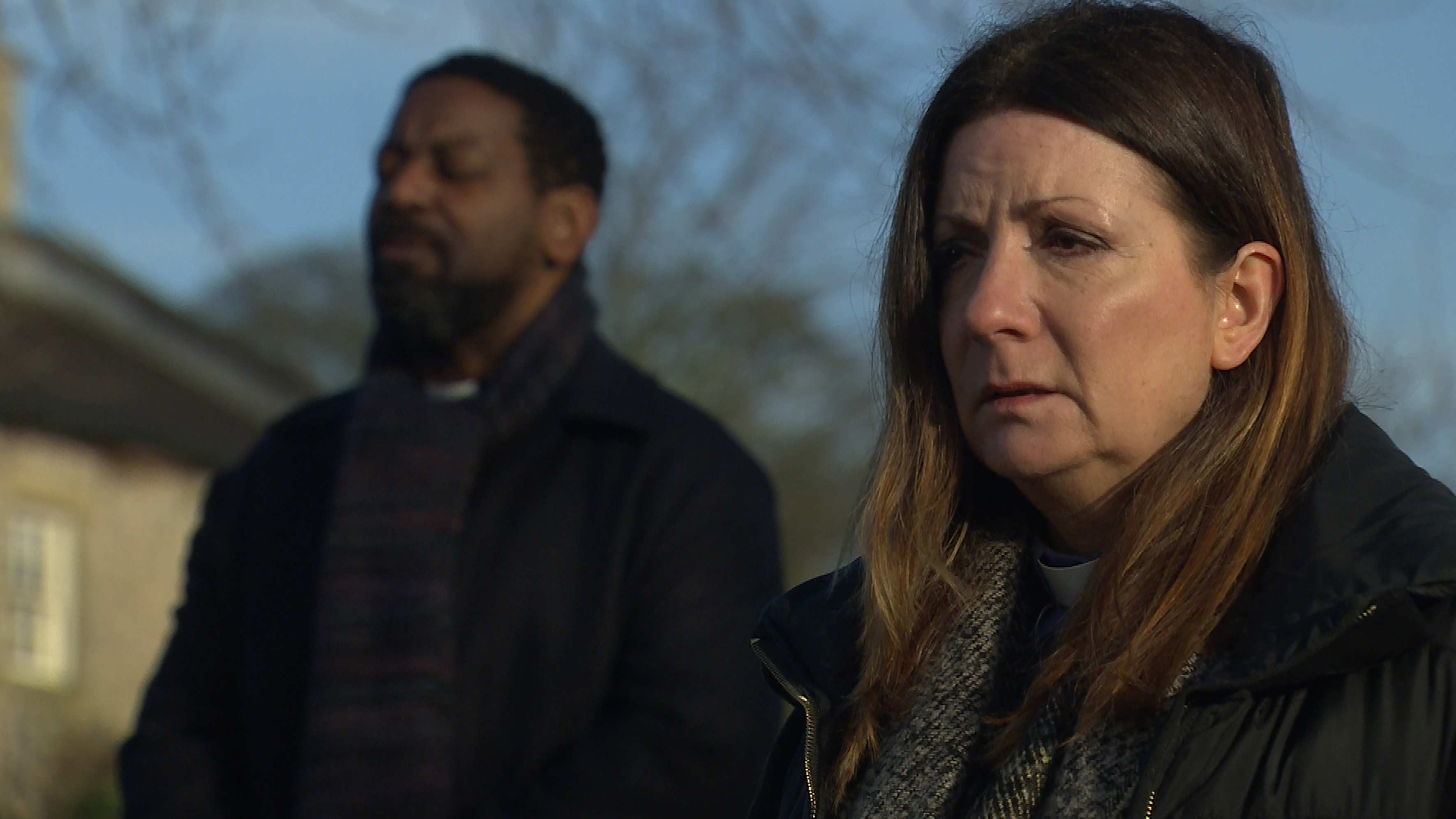 He had tried to force Dawn to kill herself, with only Harriet arriving at the last minute and clocking him over the head stopping him.

But when he jumped up, Dawn grabbed his gun and shot him repeatedly.

And instead of phoning the police, former cop Harriet insisted they cover it up. 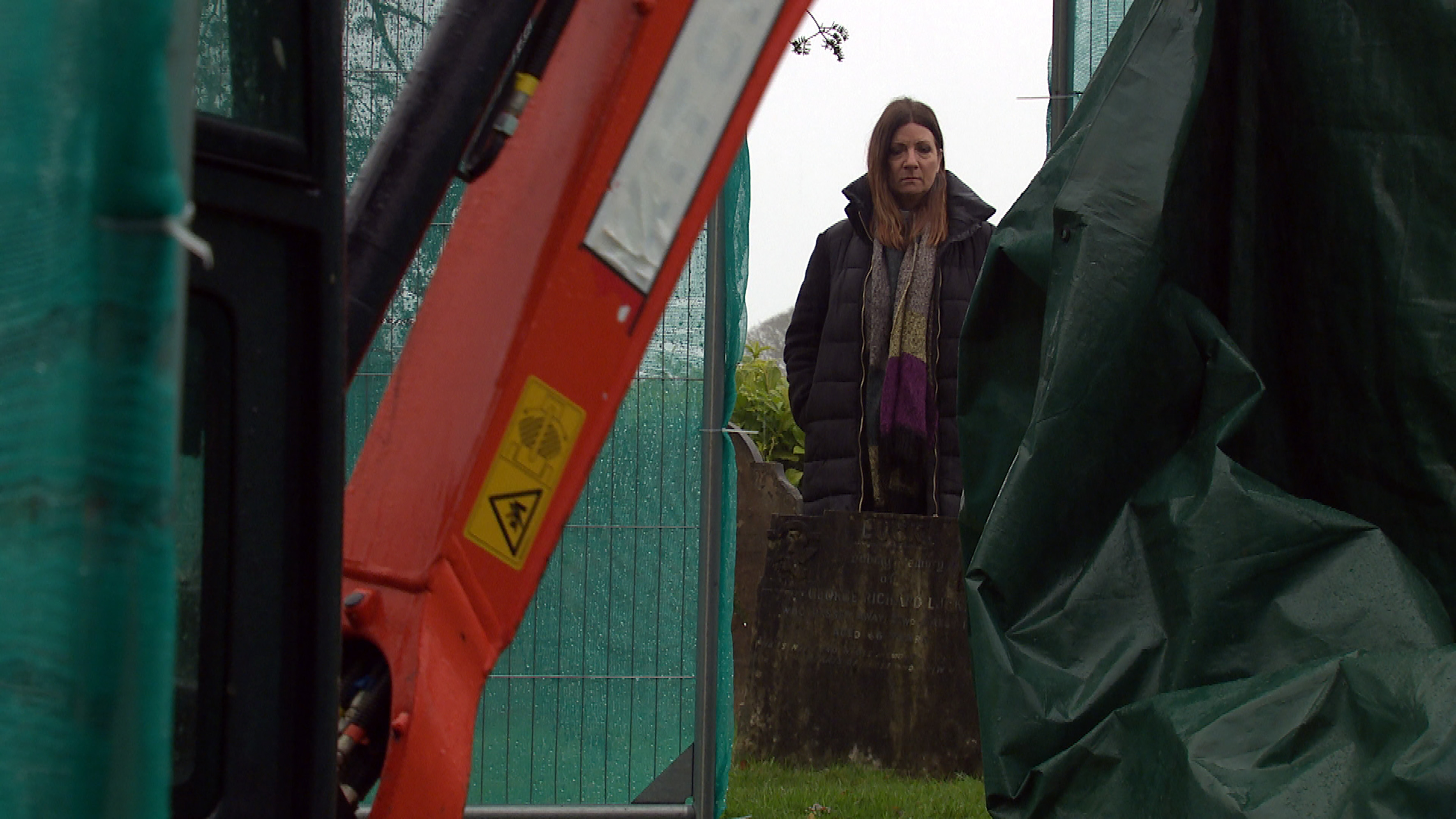 She has struggled for months since the death, and has been falling apart in front of the village’s eyes.

And tonight it became all too much for Harriet – and she decided to hand herself into the police.

She left Will a note and headed off alone.

It read: “Dear Will, I thought I could cope but I can’t keep lying. Look after Dawn and Lucas. I love you all, Harriet.” 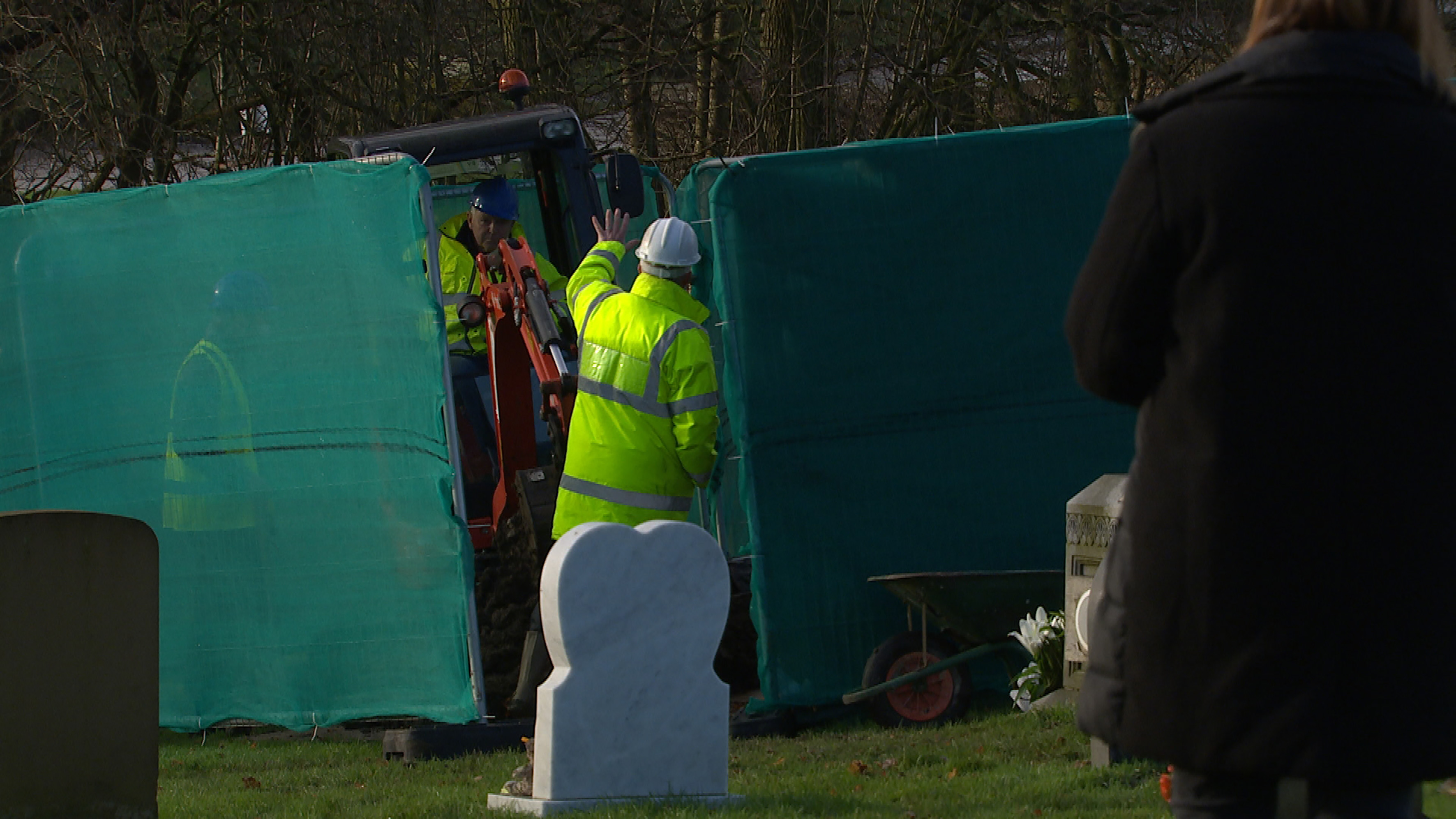 Viewers then saw Harriet drive up to the police station ready to confess her sins.

And they were in shock at the scenes.

Another added: "She’s gone to confess. She really has lost the plot."