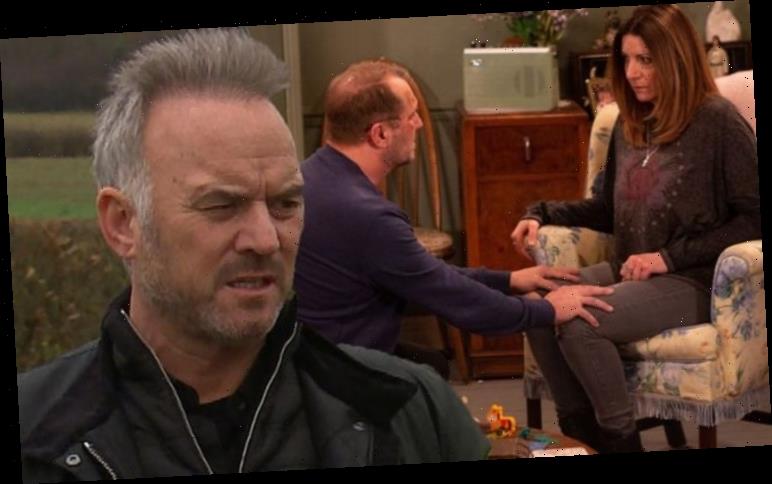 Fans of the long-running ITV soap now know that DI Malone (played by Mark Womack) has history with Harriet Finch (Katherine Dow Blyton) as the pair used to be in the police force together. Furthermore, they enjoyed a steamy affair behind Malone’s wife’s back before Harriet left the force and became a vicar. Emmerdale viewers have seen the pair reunite for a romp in the church but with Harriet accepting Will’s marriage proposal, how will Malone react to the news?

Malone wasn’t happy when he revealed to Harriet that he’d left his wife for her, only to be rejected and find she’d left the force.

But that didn’t stop the pair from enjoying a steamy romp with one another as Harriet’s boyfriend Will (Dean Andrews) recovered from the beating he’d been given by Malone.

Harriet isn’t aware that Malone is a bent copper and has been manipulating Will, who was part of his gang, to carry out drugs runs and carry weapons.

The vicar believes her former flame is a good friend and has no idea of just how calculating he really is. 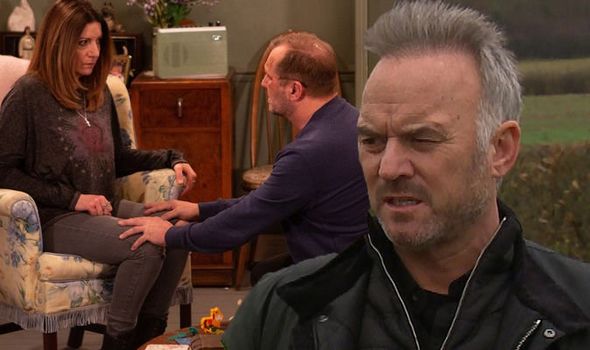 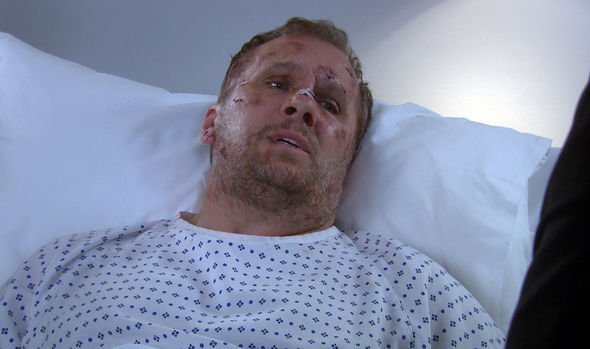 Malone is well aware that Will has moved on with Harriet and is unlikely to want them to get their happily ever after.

If Malone finds out Harriet has accepted Will’s proposal, he probably won’t take the news too well.

It’s incredibly doubtful he will celebrate being rejected twice by Harriet but how far would he go to secure the woman he loves?

It’s not yet known if Malone is using Harriet to get closer to Will and make his life hell, or if he truly wants the vicar. 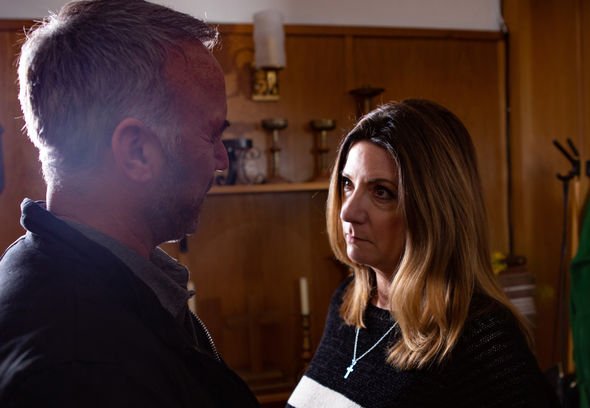 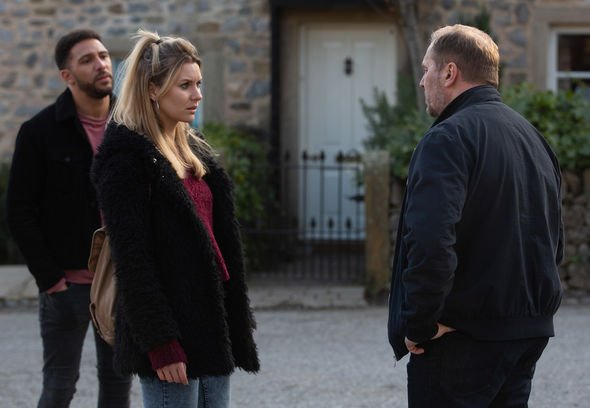 But if it’s the latter, what will Malone do to get rid of Will?

Fans have already seen the former criminal left for dead after he betrayed Malone and refused to carry out another job for him.

With his warning to Will not appearing to have worked, could Malone target his daughter Dawn (Olivia Bromley) instead?

Harriet loves Dawn like her own daughter as she looked after her when she was an undercover police officer, starting an affair with Will.

Dawn was furious when she found out Harriet had been in the police all along and tried to take revenge on the vicar last year.

However, they eventually ironed out their problems and Harriet helped Dawn get back on her feet and even get custody of her young son Lucas.

Will, Dawn, Lucas and Harriet are now almost a happy family but with Malone plotting to reunite with Harriet and ruin Will’s life, will he target his daughter?

The move wouldn’t go down well with Will and Harriet would certainly be devastated so Malone could risk losing Harriet once more.

The most likely outcome is that Malone will reveal all about his night with Harriet, leaving Will heartbroken.

Devastated to learn his partner slept with the man who left him bloody and battered, he would likely turn his back on Harriet.

Will could choose to leave the village and start afresh away from the vicar and, he may decide the best thing to do is take Dawn and Lucas with him.

And, once Harriet learns the truth about Malone, she’ll drop him instantly, leaving her with no one.