EMMERDALE legend Patrick Mower has shared his gratitude for being one of the first people in the world to get the coronavirus vaccine.

The 82-year-old has played Rodney Blackstock on the ITV soap for 20 years and said how "incredibly lucky" he is to have had the vaccine. 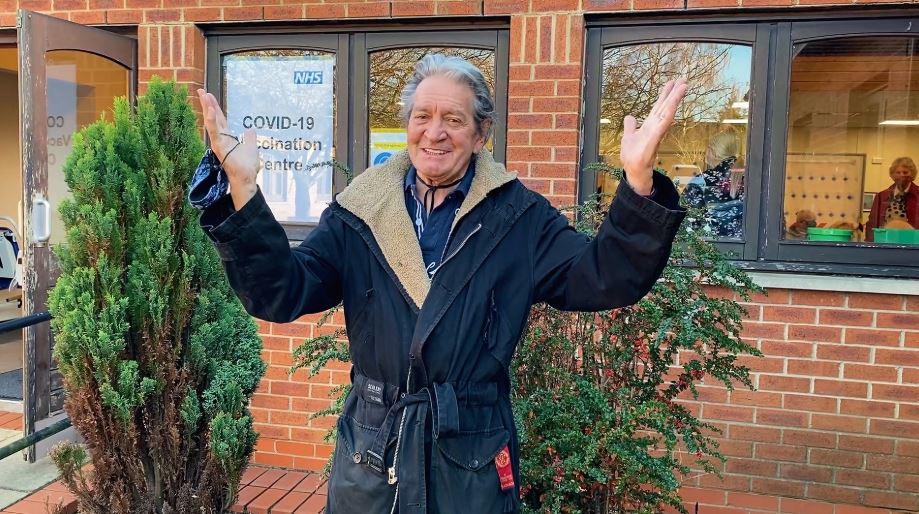 In a tweet shared by Lincolnshire's dedicated NHS account, @LincsNHS, the soap star was pictured jubilantly with his arms in the arm outside his local Covid-19 vaccination centre.

Wrapped up in a shearling-lined coat, the actor carried his face mask as he posed for the photo and sported his signature necktie

The tweet featured a quote from Patrick thanking his local NHS staff: "Getting my COVID vaccination was incredibly simple & painless.

"I feel incredibly lucky to have had it & would like to thank all the wonderful NHS staff for making it happen. 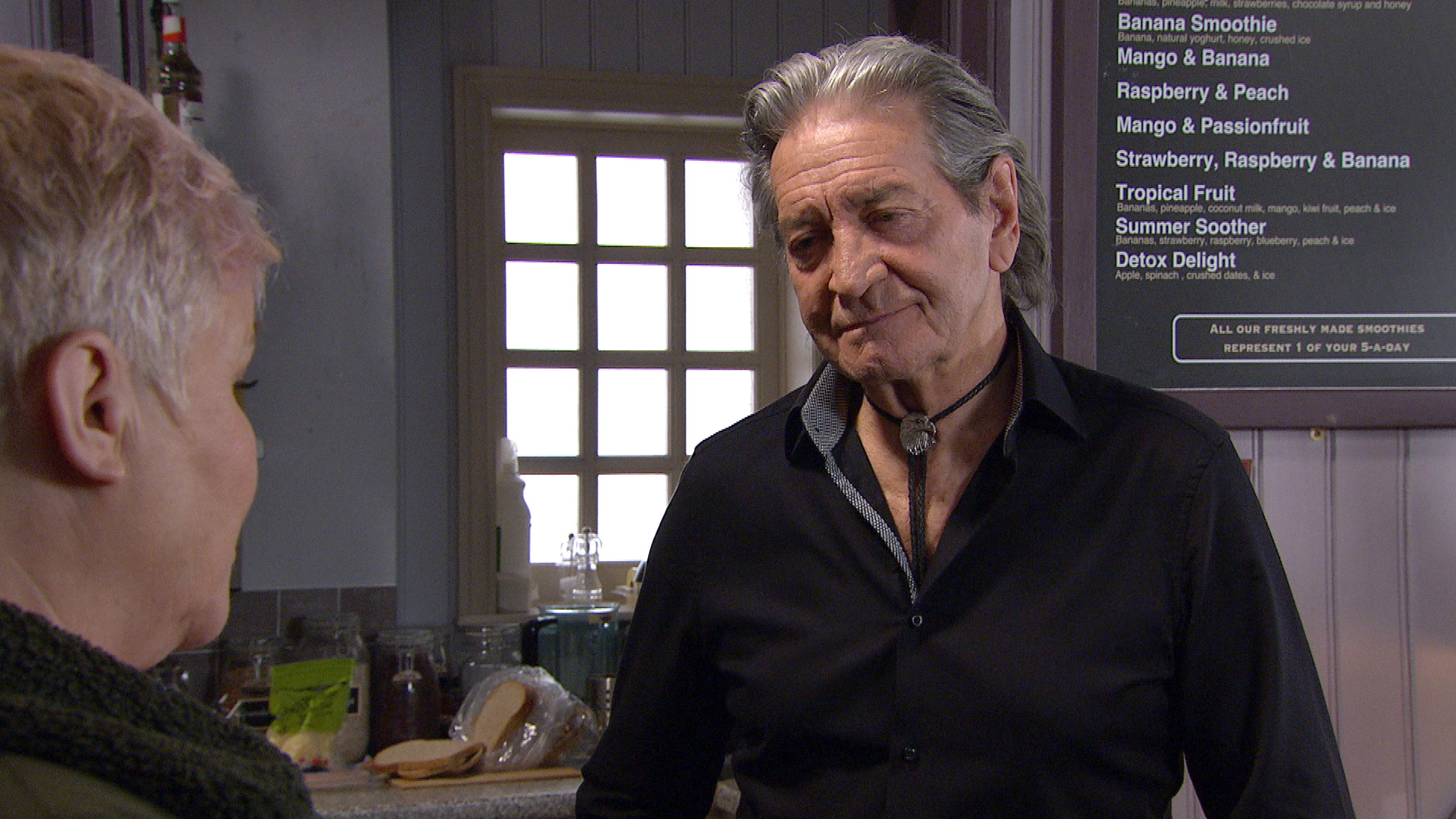 "Patrick Mower, 82, star of @emmerdale &Louth resident had his vaccination at the Louth centre yesterday".

Patrick joined the Dales as Rodney in 2000 and has remained a firm fixture ever since.

When Rodney turned up in Emmerdale, no one was more surprised to see him than his ex-wife Diane, who he had left and their daughter Bernice when she was just five years old.

His character is also dad to Nicola King as well as Paul Lambert.

Last week, it was reported that GP practices would prioritise sick and elderly patients over 80 for the Pfizer/BioNTech jabs.

The first vaccines were given out by GPs last Tuesday at about 280 sites with 975 doses of the vaccine.

NHS bosses have said if there were more than 975 over-80s who wanted to get the jab that GPs need to "prioritise which patients should have access to the first supply" – specifically considering patients' illnesses and their ethnicities.