BRITS could face another hike in gas and electricity bills next April under "worst case scenario" plans drawn up by the Government.

Business minister Paul Scully revealed officials are already in talks over how much the energy price cap might need to go up in the spring. 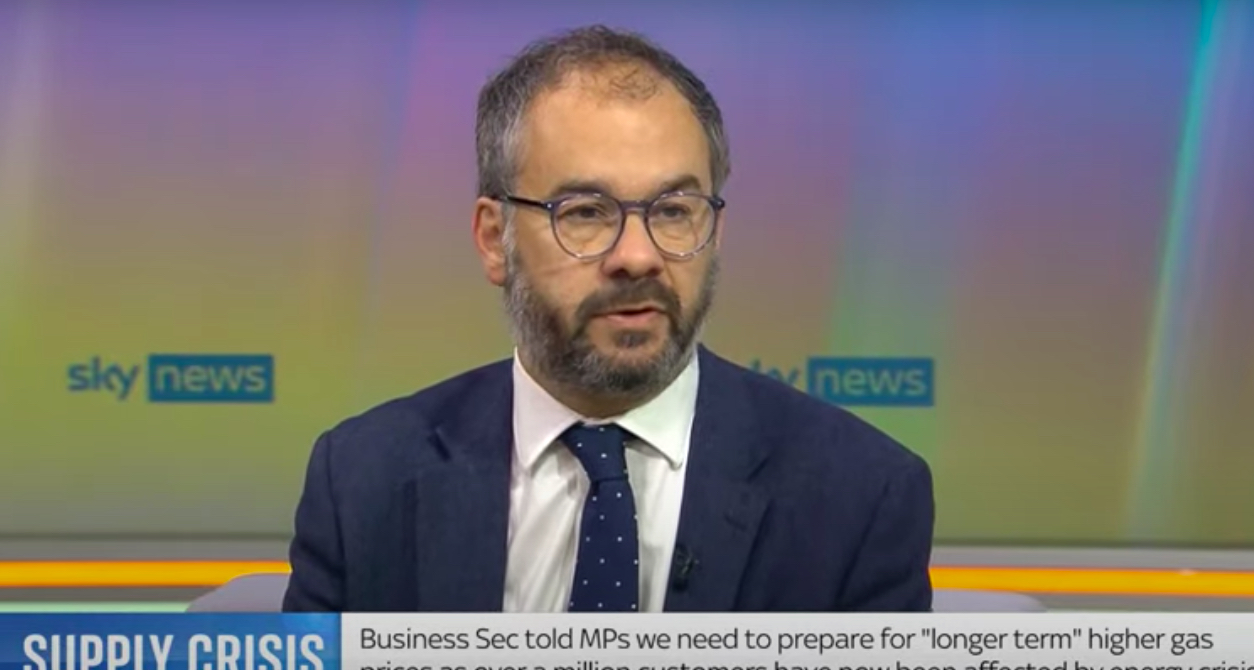 He admitted fears in No 10 that the current crisis might "go on for longer" than expected leading to a further crunch on strained family finances.

Natural gas prices are soaring across the world as economies finally being to fire up again after 18 months in hibernation during the pandemic.

Suppliers are heaping pressure on Boris Johnson to temporarily scrap the price cap so that they can charge higher prices.

Mr Scully insisted that won't happen but admitted bills may go up significantly again when it is next reviewed in April.

The cap is set by industry watchdog Ofgem and has already been increased by 12% for the next six months.

He said: "We've had lots of conversations with companies themselves, with Ofgem, in reviewing that price cap we clearly want to protect customers.

"Clearly as a government we need to make sure we're planning for the worst case scenario because we want to make sure that we can protect consumers."

Mr Scully said there are "clearly pressures on" the price cap but that it's saving millions of families up to £100 on their bills.

He also admitted it's "not going to be possible" to "guarantee" families won't face higher tariffs if their provider goes bust.

The business minister faced a barrage of questions about the rising cost of living sparked by the energy crisis.

No 10 is coming under growing pressure to reverse the planned end to the £20 Universal Credit uplift introduced during the pandemic.

Critics have warned taking away the extra cash from the end of next month will face families having to choose between heating and eating.

But Mr Scully insisted the only way to pay for the £6billion-a-year policy would be to heap even more taxes on working people.

He said: "The Chancellor will look at the whole aspect of public finances in the Budget and the Spending Review that is coming up.

"But if you were to reverse the Universal Credit as it is, you would have to put up income tax by the equivalent of a penny and 3p on fuel.

"What you don't want to be doing, for the lowest paid in particular, is giving with one hand and taking and increasing taxes with the other."

But he admitted: "We know this is going to be a tough winter."