ALISTAIR Appleton was left exasperated on Escape to the Country after a couple rejected every property he had on offer.

The BBC show host travelled to Warwickshire to help Shimell and Jonathan find a family home with enough space for their two young daughters. 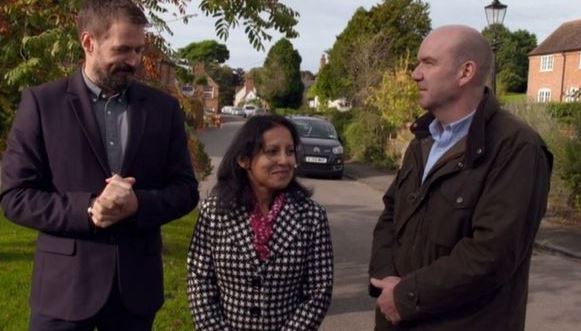 With a budget of £600,000, the couple were hoping to find their forever home with a nice garden where they could grow their own vegetables.

Moving from Leicester, they told Alistair they were after a three-bedroom home with an office space as both of them work from home.

"Ideally close to a market town so close to amenities," Shimell told the cameras, as they also detailed wanting a large kitchen and "entertaining space".

Alistair felt he had lots on offer, but everything quickly went "completely wrong" as every property on offer was rejected by the pair. 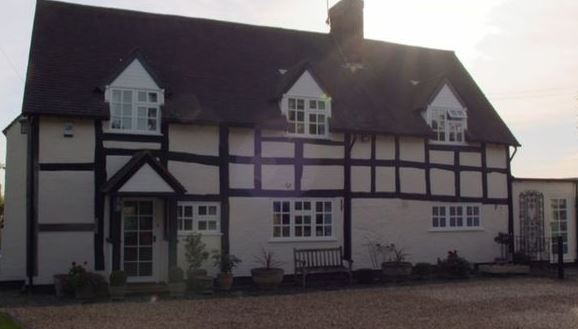 The first property, which boasted four bedrooms, scared the couple off as they were scared of buying a home with a thatched roof.

While they fell in love with the "idyllic" cottage, saying they "could see themselves" living there, the excitement didn't stretch much further.

Alistair explained the home was under budget at £585,000 as he told the crew: "I thought they would be more excited, but it is the first one."

The second property was "completely different" from the first, with a good sized kitchen – but they were unimpressed with the garden. 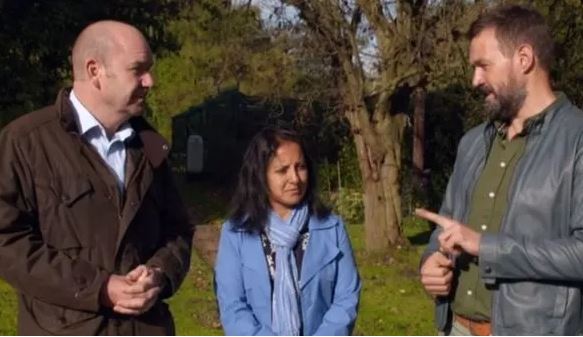 "It may not be us in terms of how it looks now," Jonathan said of the £620,000 property. "It would be a slight disappointment."

Alistair took the couple to a mystery property as the show drew to a close, hoping to find something that they liked, but it didn't work the magic.

Not fitting Shimell and Jonathan's criteria at all, Alistair admitted he'd had a lapse in judgement with the final home.

"It's completely the wrong place, far too rural," he said of the home in the countryside. "It is a beautiful spot and it's so peaceful." 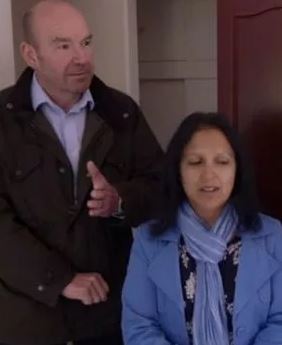 Despite admitting they had "really enjoyed" the experience, the couple decided not to put an offer in on any of the houses.

Jonathan said: "We certainly couldn’t fault any of the three houses, we thought they were beautifully presented.

Shimell agreed, saying they may have put an offer in if they weren't so comfortable with living so close to their children's school.

Escape to the Country returns tomorrow at 3pm on BBC One.