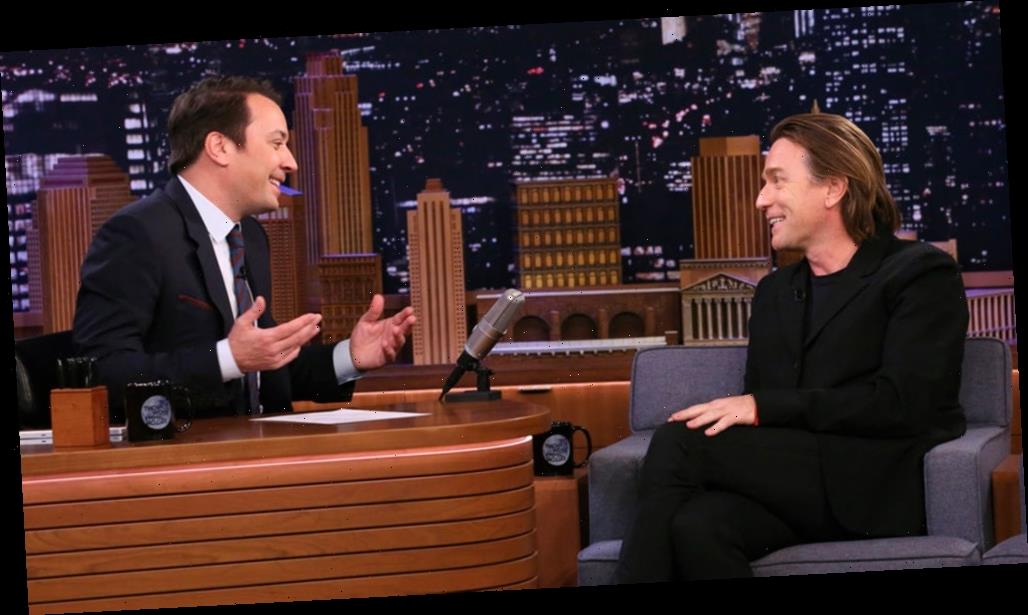 Ewan McGregor sits down for an interview on The Tonight Show Starring Jimmy Fallon on Friday (January 31) in New York City.

The 48-year-old actor, who is currently promoting his work in the new movie Birds of Prey, opened up about his upcoming Obi-Wan Kenobi series for Disney+.

Ewan talked about prepping for the show and how he caught up on the recent Star Wars series The Mandalorian.

“We’re going to start shooting it next year,” Ewan said. “I’ve been watching The Mandalorian. I liked it. I really liked it. And I’m just trying to keep abreast of all the new Star Wars films that come out. And I’m excited about it. It’s been a long time. I can’t remember when the last one I did. 2003 I think was the last one I did.”

During the appearance, Ewan played a police officer during a sketch with Jimmy.

Click inside to watch more videos from the appearance…

Source: Read Full Article
Related posts:
Latest News:
Disney+ doubles TV collection with huge drop of classic shows including Lost and 24 – here’s the full Star line-up
The Repair Shop leaves viewers 'in floods of tears' as widow has late husband's only memento from WWII restored
92-year-old Holocaust survivor says white supremacist imagery during Capitol riot “gave me taste of the past”
Marjorie Taylor Greene Harasses Parkland Shooting Survivor David Hogg in Resurfaced Video
Recent Posts
This website uses cookies to improve your user experience and to provide you with advertisements that are relevant to your interests. By continuing to browse the site you are agreeing to our use of cookies.Ok