Ex-Coronation Street star Paula Lane turned to Barbara Windsor for help when preparing for her new role in Call The Midwife.

The actress, from Huddersfield, said she binged the star's iconic Carry On films in order to nail a cockney accent in the London-based drama. 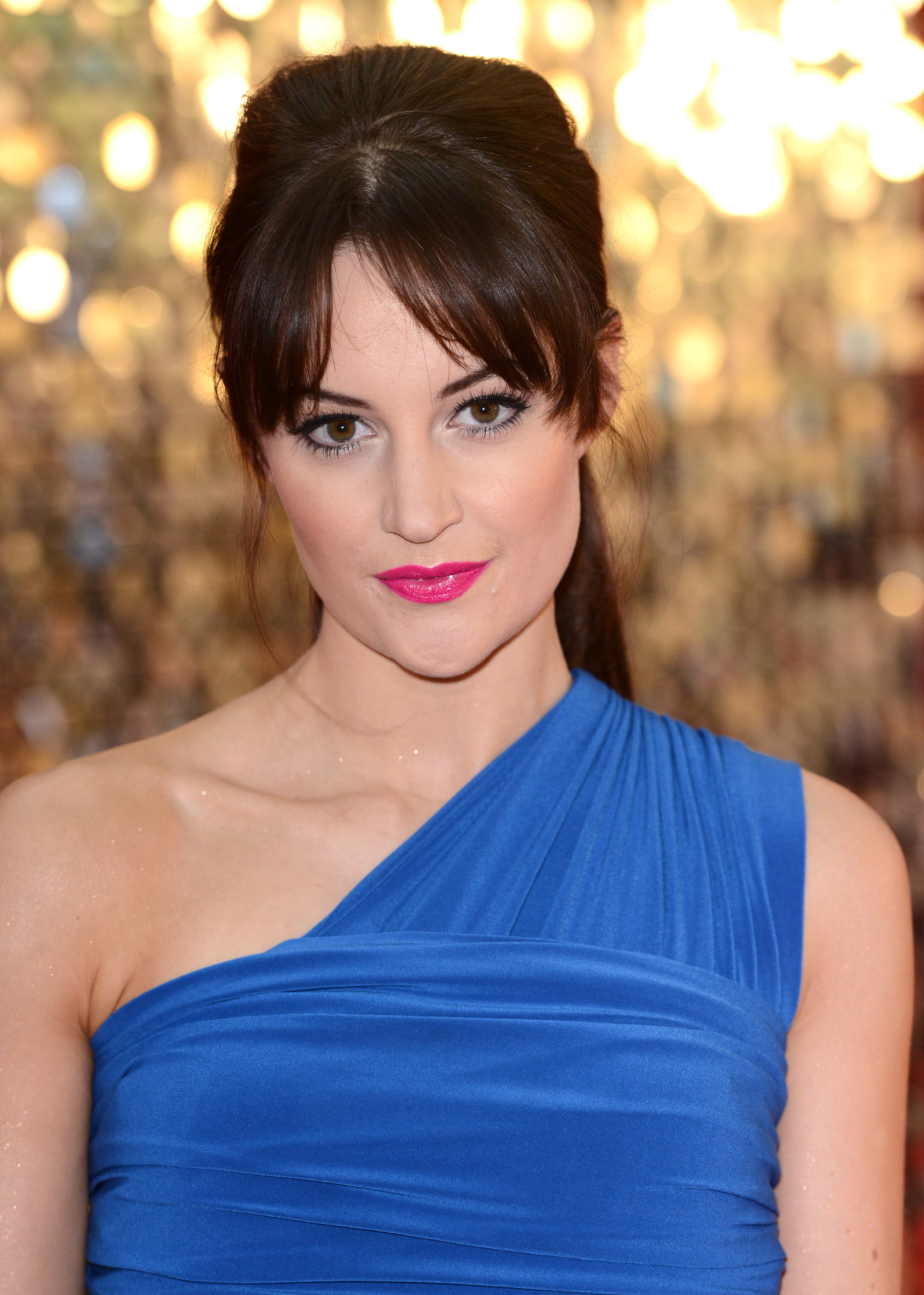 Paula, 35, revealed she emulated original East End girl Babs, who sadly passed away in December, and her infamous twang when she took on the guest role of Vera in the BBC show.

Speaking about rehearsing for the role, the actress revealed: "I watched loads of Barbara Windsor films from her Carry On days.

"I mean, she’s the Queen of EastEnders, isn’t she?"

Paula is best known for her time on Corrie as Kylie Platt, who was bumped off the soap in 2016. 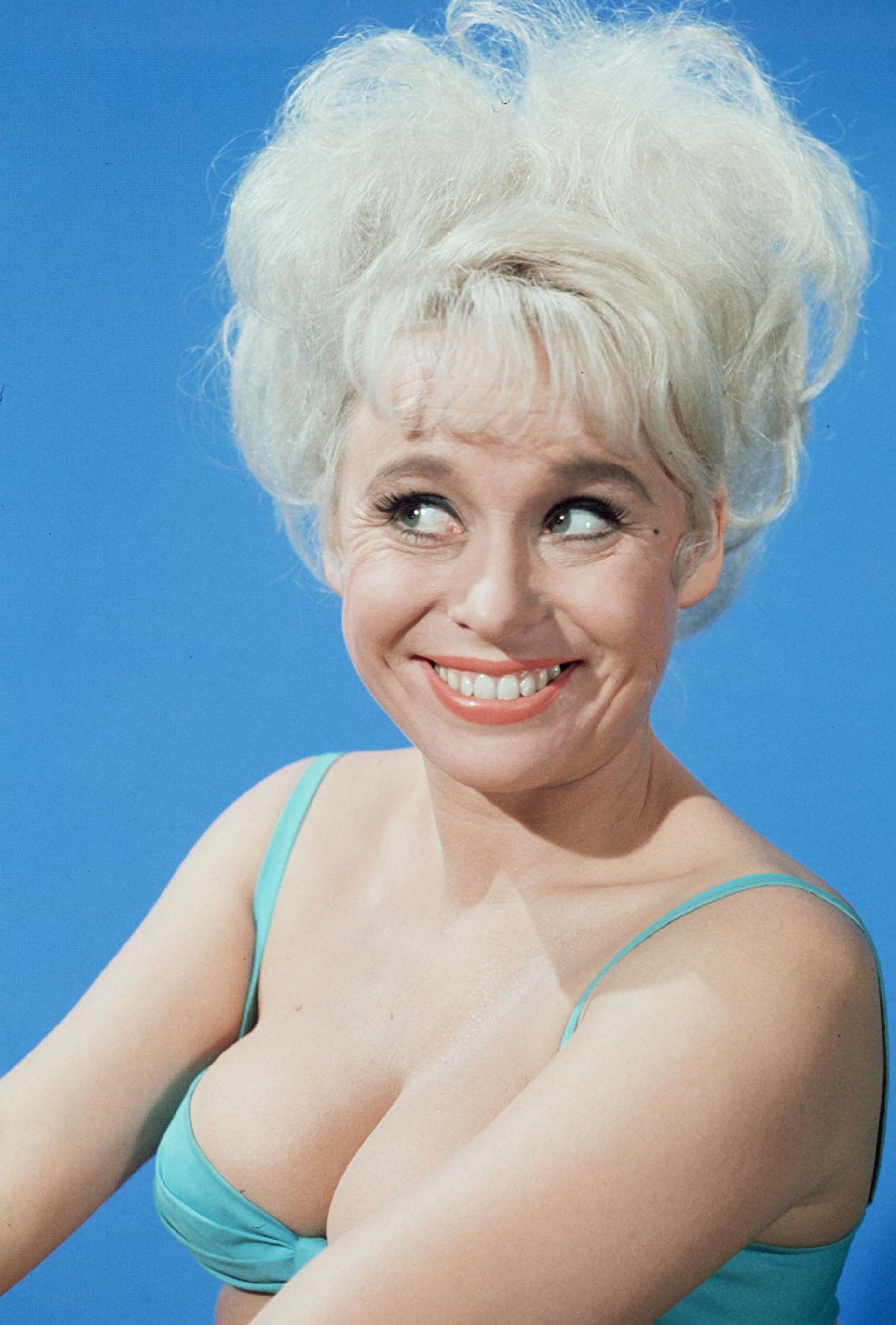 She filmed her guest role in the Call The Midwife back in January.

She added to The Mirror: "Obviously making a return to television, I needed something to completely take me away from Manchester and Coronation Street.

“For me, personally, I couldn’t have wished for more because people can be like, ‘Oh my god, she’s completely different to Kylie!’”

Barbara was born in Shoreditch, East London, in 1937 and grew up in nearby Stoke Newington. 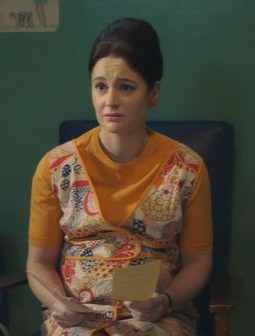 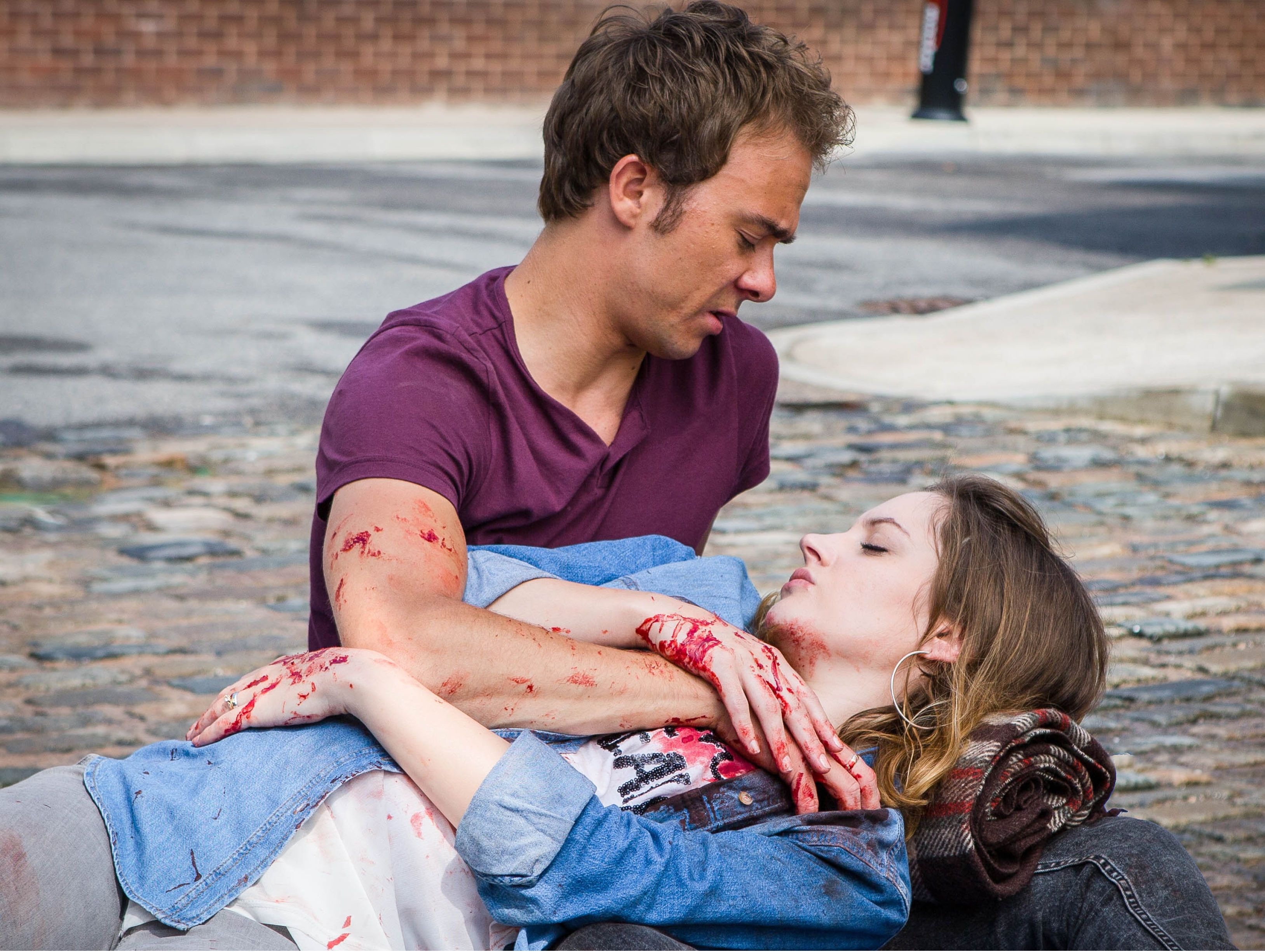 She was evacuated to Blackpool during the bombing of World War Two before returning to London in 1944.

After a string of minor film roles she rose to national prominence with her roles in nine Carry On films. 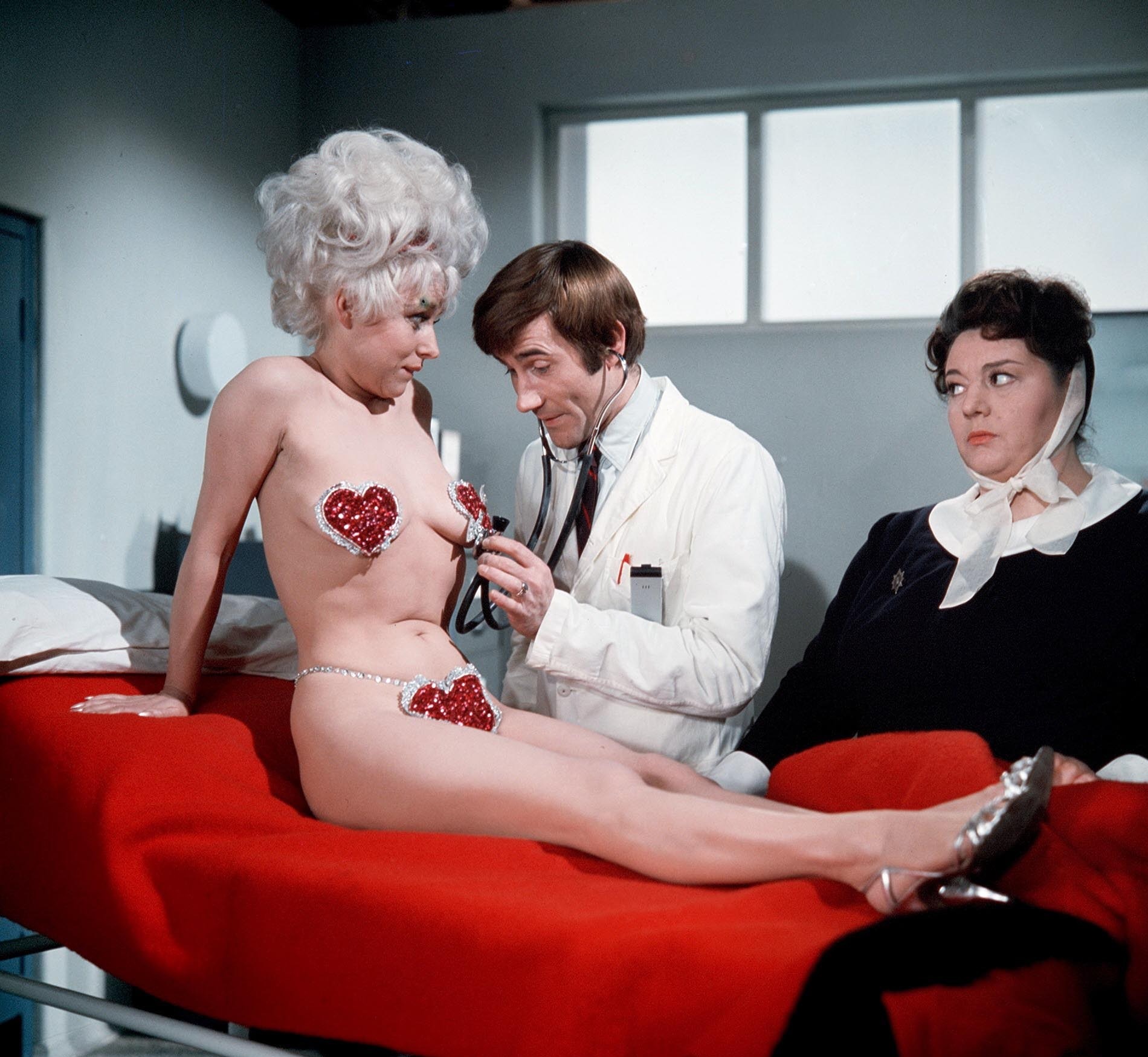 Her first was Carry on Spying in 1964 and her buxom blonde looks and saucy laugh became an iconic feature until her final appearance in Carry On Dick in 1974.

Her most memorable appearance came in Carry on Camping where her bra flew off during an exercise regime in one of the series' most famous moments.