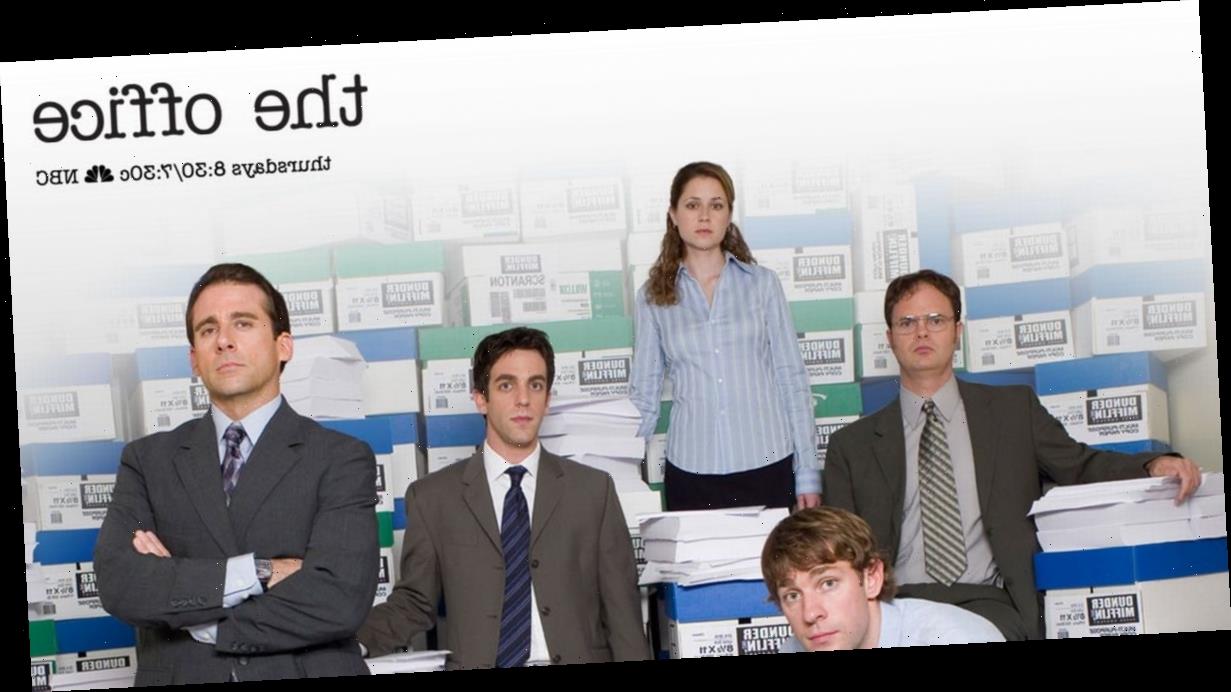 Fans of the hit show The Office have been offered the job of a lifetime – binge-watching the entire series of the show for around £775.

Satellite dish TV company USDish offering this amazing opportunity for one mega-fan to basically get paid to do what they would ordinarily do for free, from the comfort of their own home, by simply applying for the position on their website.

But unfortunately for UK fans of the hilarious Ricky Gervais and Stephen Merchant BBC created mockumentary sitcom, the job is only for fans in the US, to watch the US version of the show for which they will receive a cool $1000.

The description for the position, advertised on USDish's website reads:

"The person who lands the gig will have nine days to watch 15 hours of  The Office  (roughly 45 episodes).

As you're watching, you'll need to complete a checklist that tallies the number of common tropes that occur throughout each episode.

"For instance, how many times does Stanley roll his eyes at the camera? How often does Phyllis talk about Bob Vance from Vance Refrigeration?

According to the company, the reason behind the role is to understand some of the trends and patterns that make a successful TV show work.

"The goal is to help us understand how often sitcoms repeat popular tropes," USDish expressed via their company website.

We'll provide you with general guidelines to track your experience, but in true Kelly Kapoor fashion, we also want you to share your unfiltered opinions and reactions on social media."

The US version of the show, which stars Steve Carell as Michael Scott (the US David Brent) and was a huge hit in the US when it ran on NBC from 2005-2013 for nine seasons.

The series centered around the everyday lives of a group of office employees working in a branch of the fictional Dunder Mifflin Paper Company in Pennsylvania.

During its run, it picked up five Emmy Awards and a Golden Globe.

It was adapted from the UK version which starred show creator Ricky Gervais as main character David Brent, the narcissistic general manager of the Slough branch of Werham Hogg paper merchants – also a fictional organisation.

However, has since become one of the most successful British TV exports, and has been sold to over 80s countries.