THE first look at Kate Garraway and Ben Shephard's cameo in the new Tom and Jerry film has been shown on Good Morning Britain.

The presenters shared the details of their 'fun' lockdown shoot on today's show – where they were cast as two giant elephants in the family film. 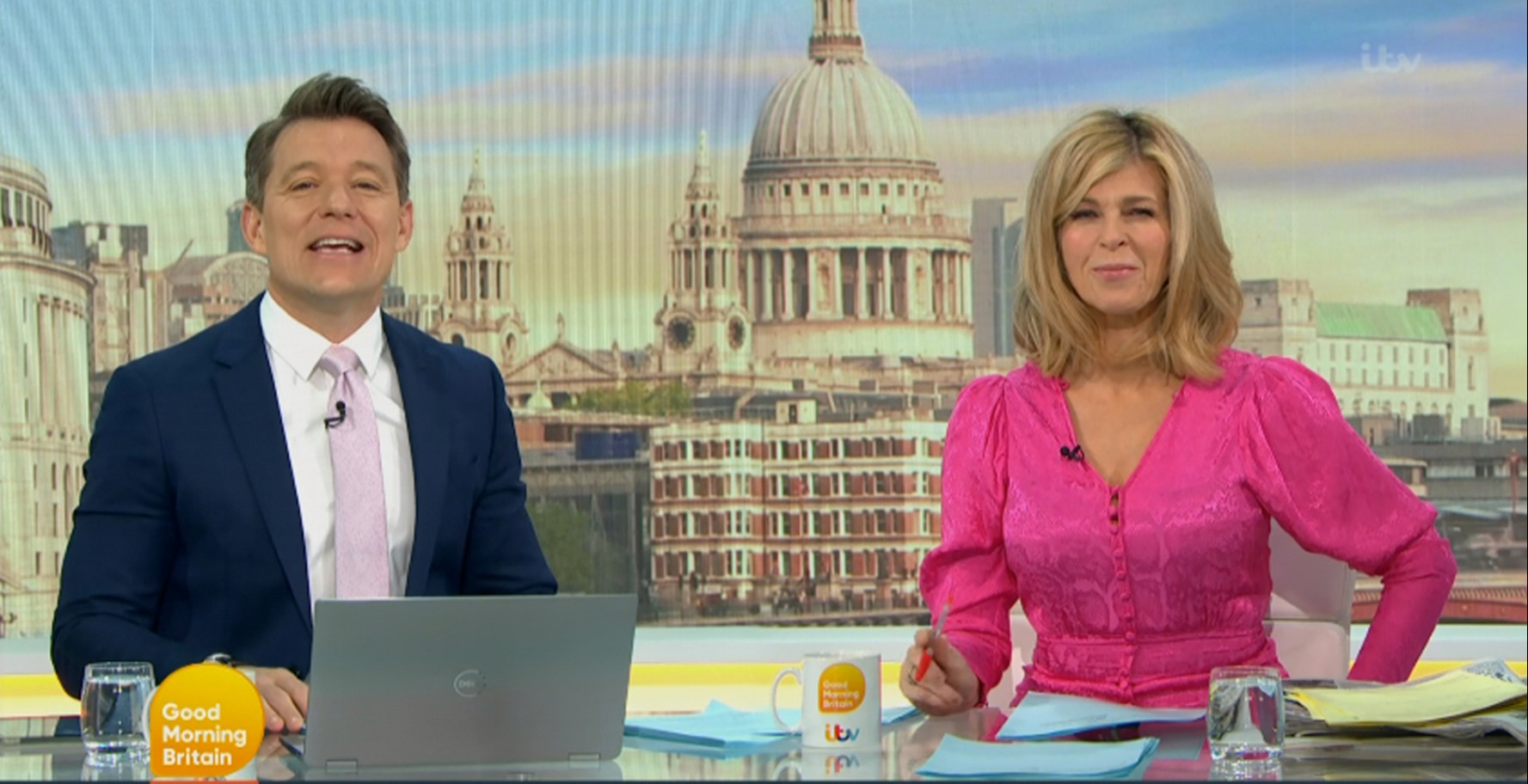 Showbiz guru Richard Arnold teased viewers with an exclusive clip from the movie that is set to be in cinemas in May on Good Morning Britain.

In it, Tom and Jerry are up to their usual mischief, and Richard said: "I wonder if you characters in it as Tom and Jerry attend a wedding in India."

Ben, 46, and Kate, 53, voiced the two elephants that shrieked in the middle of a lavish wedding reception as they spotted a mouse – Jerry.

Ben's elephant said: "OMG. Is that a mouse?" 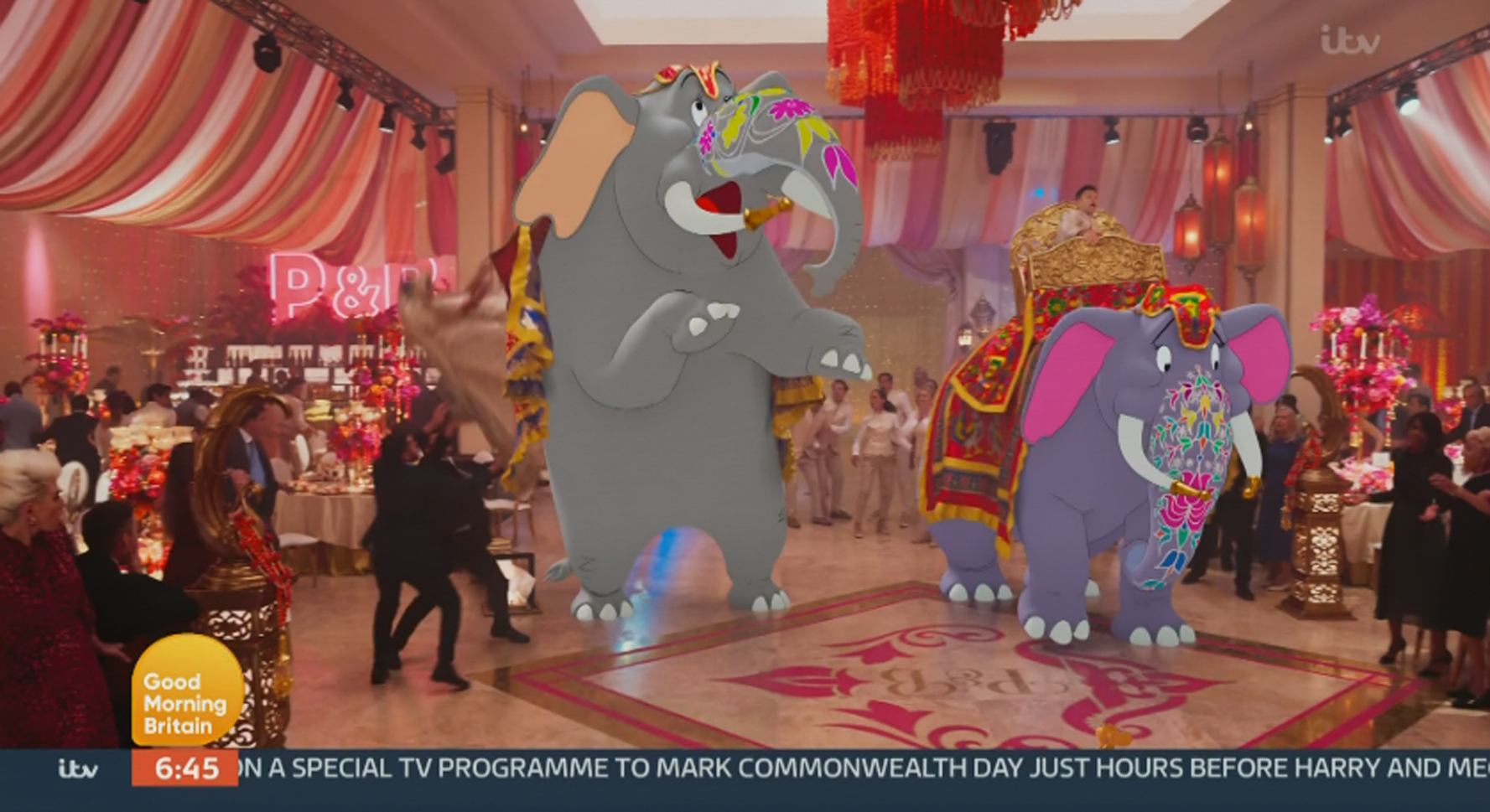 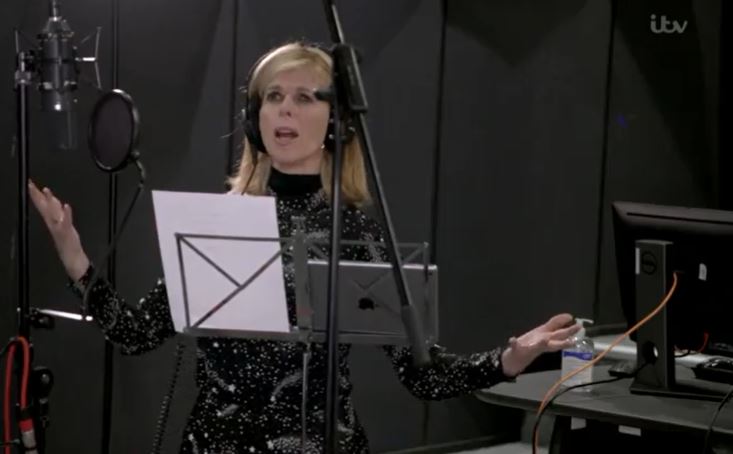 Kate's elephant shrieked in a hysterical voice "O.M.G." as she panicked and chucked the bride off her back.

The scene showed the wedding descending into chaos as Tom, the cat,tried to catch Jerry, the mouse.

Brookyln Beckham's ex Chloe Grace Moretz stars in the film, and tried to stop the chaos.

She yelled: "Stay calm everyone." 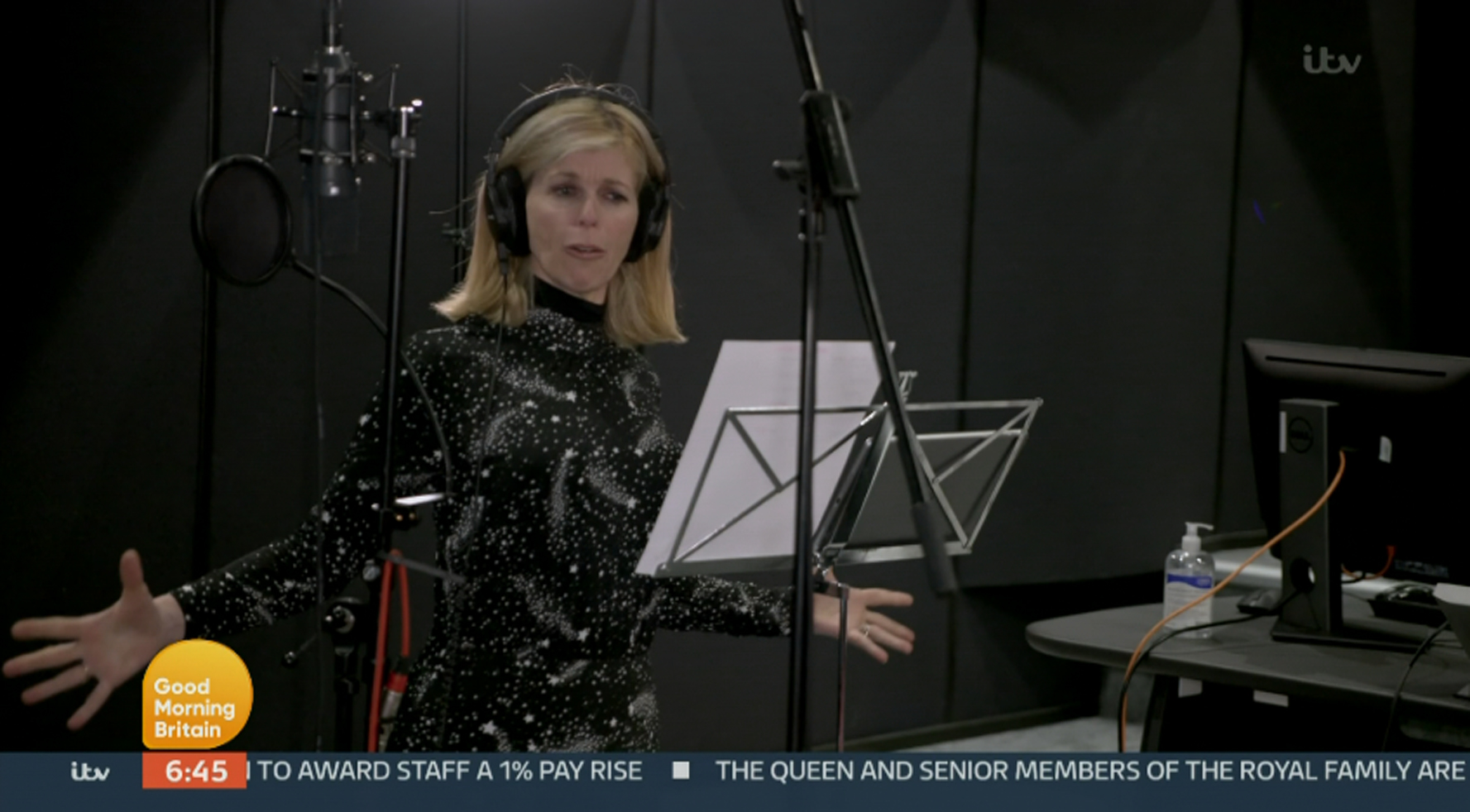 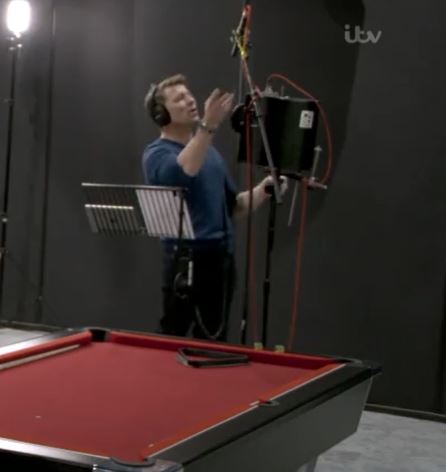 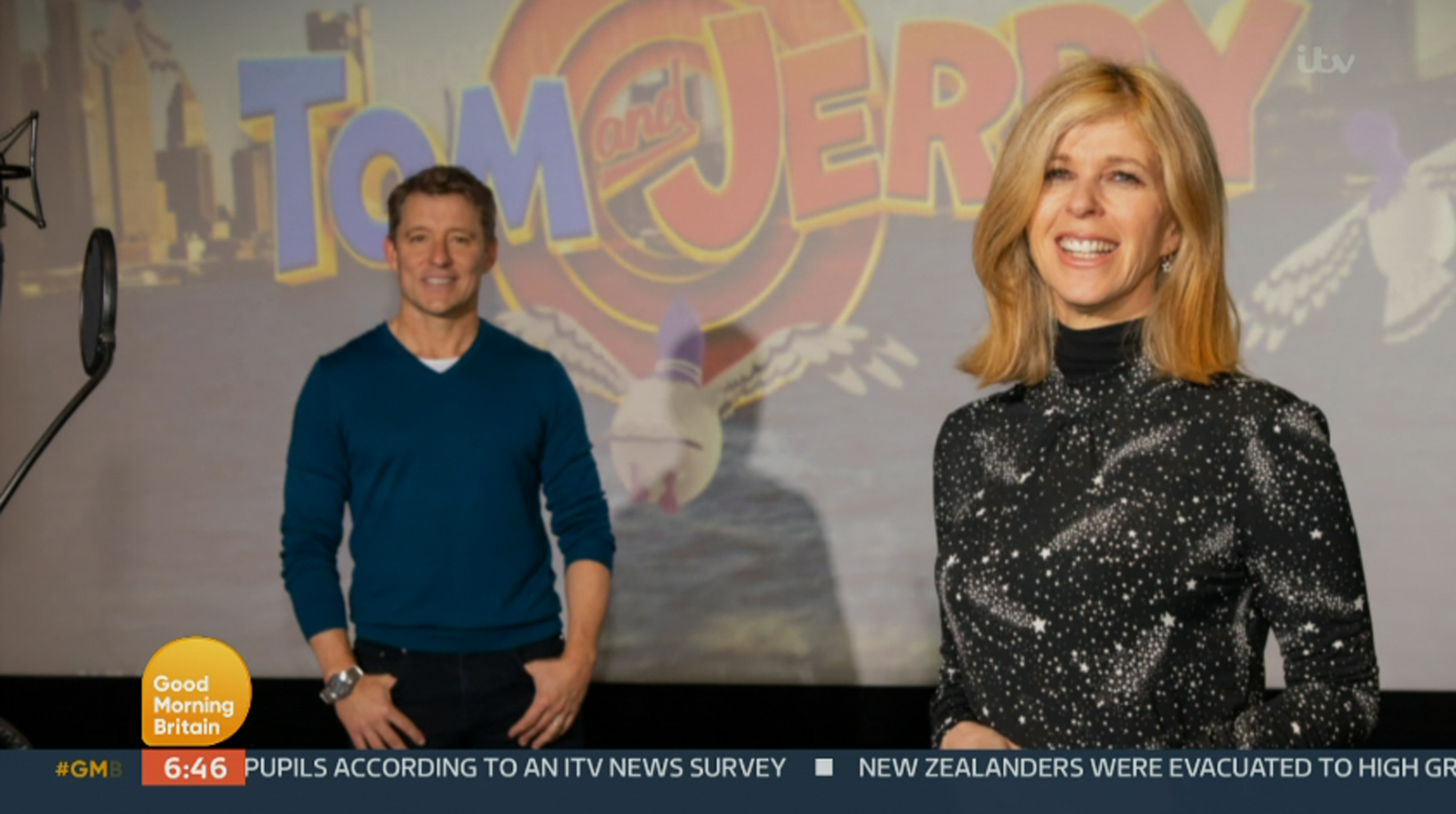 Richard showed clips from behind the scenes when the Ben and Kate were in the recording booth doing their lines.

Kate said: "When they contacted us to say Kate you are going to be an uppity elephant, you can see how I thought it was a threat."

Ben joked: "The suggestions that we have been type-cast are harsh -but I think fair."