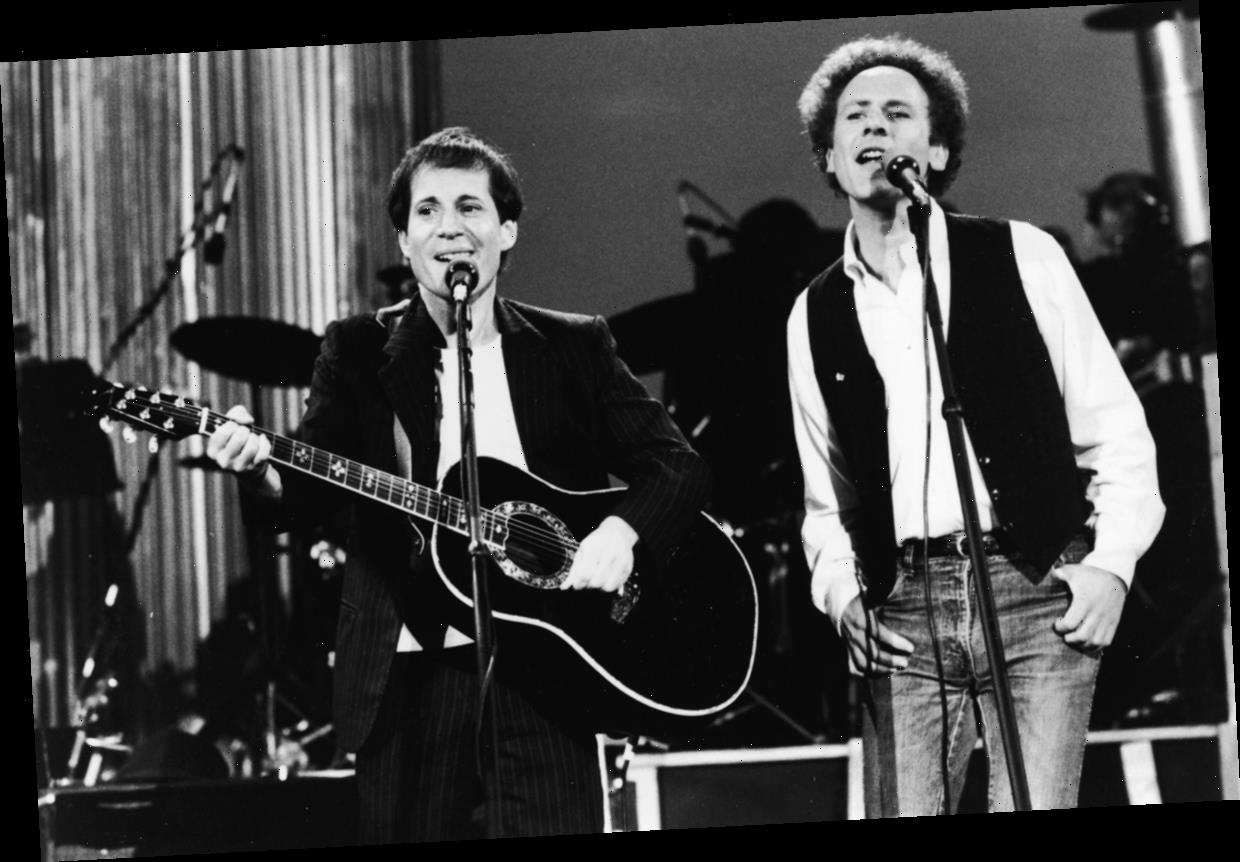 Over the past couple of weeks, many artists have have shared homemade performance videos with their fans to help them through the nationwide coronavirus shut-in. The list includes Neil Young, Elvis Costello, Billie Eilish, Alicia Keys, Billie Joe Armstrong, Joan Baez, Joan Jett, Dave Grohl, Backstreet Boys, Mariah Carey, and too many others to mention.

But one of the most poignant clips was Paul Simon performing his 1973 classic “American Tune” outside of his home. The song was the third single released from There Goes Rhymin’ Simon and received only a fraction of the airplay that earlier singles “Kodachrome” and “Loves Me Like a Rock” generated, but it’s had a very strong afterlife. It’s been featured on most of Simon’s tours during the past five decades, and is one of the few solo tunes he plays at reunion concerts with Art Garfunkel. Here’s video of them doing it at their 1981 Central Park gig.

The song is a reflection of America’s weary, restless mood during the Watergate crisis as the Vietnam War was finally winding down. “I don’t know a soul who’s not been battered,” Simon sings. “I don’t have a friend who feels at ease/I don’t know a dream that’s not been shattered/Or driven to its knees.” It ends with the powerful image of the Statue of Liberty “sailing away to sea” while Simon dreams of taking flight.

Crucially, the song doesn’t reference Nixon, Vietnam, or anything that ties it to the time and place in which it was written. That makes it adaptable to any troubled age. When Simon sings “I don’t know a soul who’s not been battered” in 2020, everyone can relate. Dave Matthews even played it on Jimmy Kimmel recently as opposed to any song in his own catalog. That’s because there is no better song for this moment. That’ll be true 50 years from now as America is dealing with some other nightmare. We’ll always have a dream of flying above it all while symbols of hope slowly recede from view.