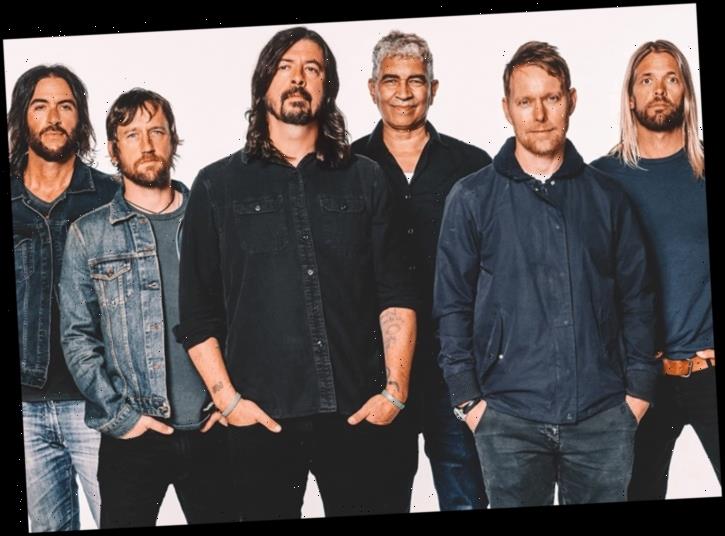 Foo Fighters have announced a North American tour commemorating the 25th anniversary of their debut tour.

The tour, called “The 2020 Van Tour,” will kick off on April 12 at the Talking Stick Resort Arena in Phoenix and wind up on May 20 at the First Ontario Center in Hamilton, Ontario.

Foo Fighters will be revisiting stops along their 1995 tour.

“[A]side from many of those clubs on that 1995 trek having since ceased to exist, squeezing a 2020 FF show into the few that are still around would just be too insane … or would it? Stay tuned for the answer to that question,” the band said in a press release.