The Foo Fighters will reopen Madison Square Garden in New York City on June 20th when they play the first arena show there in over a year.

The concert will be the first full-capacity MSG show of the year and the first since March 2020 (the venue has been open for sporting events in recent months). The show will also mark the Foo Fighters’ first live show in more than 460 days.

Tickets for the concert will go on sale to the general public at 10 a.m. local via Ticketmaster. Citi cardholders will have access to presale tickets between June 8th at 11 a.m. ET And June 10th at 10 p.m. ET.

Per Madison Square Garden’s FAQ page, those wishing to attend the show must prove they are fully vaccinated against Covid-19. The exception is children under the age of 16, who must provide proof of a recent negative Covid test.

“We’ve been waiting for this day for over a year,” Dave Grohl said in a statement. “And Madison Square Garden is going to feel that hard. New York, get ready for a long ass night of screaming our heads off together to 26 years of Foos.” 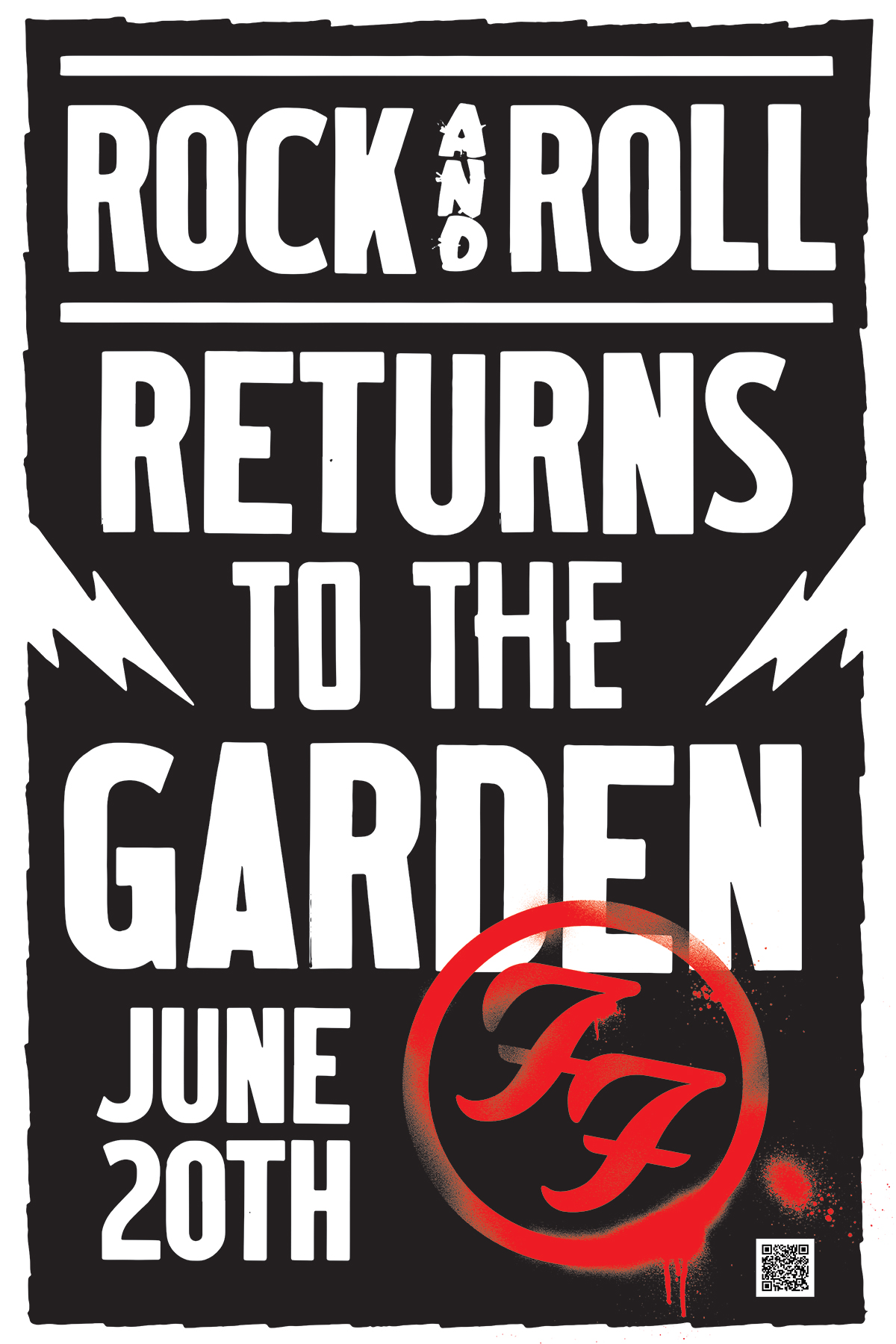 One month after their MSG gig, the Foo Fighters will finally kick off their belated 25th-anniversary tour (the run was originally scheduled for 2020 — the year of the band’s actual 25th anniversary — but was delayed due to the pandemic). The first run of dates will launch July 28th at the Andrew J Brady ICON Music Center in Cincinnati, Ohio, and wrap August 9th at the Isleta Amphitheater in Albuquerque, New Mexico.

The Foo Fighters released their most recent album, Medicine at Midnight, in February. It was also recently announced that the band will be inducted into the Rock & Roll Hall of Fame this year alongside the Go-Go’s, Jay-Z, Carole King, Todd Rundgren, and Tina Turner