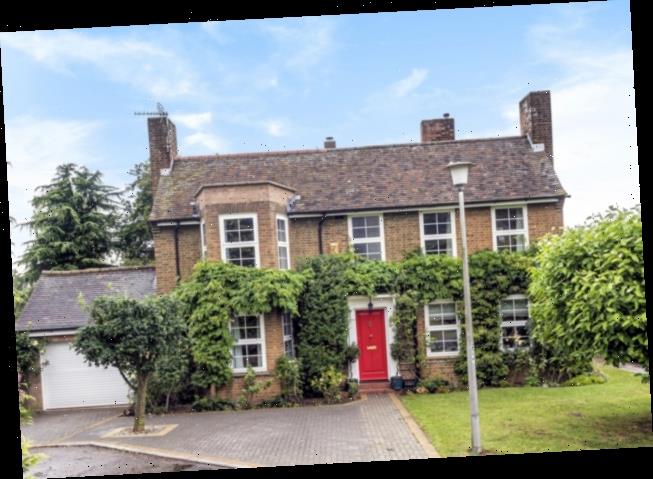 A FORMER RAF officer’s house has gone on sale for £475,000, featuring an almighty surprise in the garden. 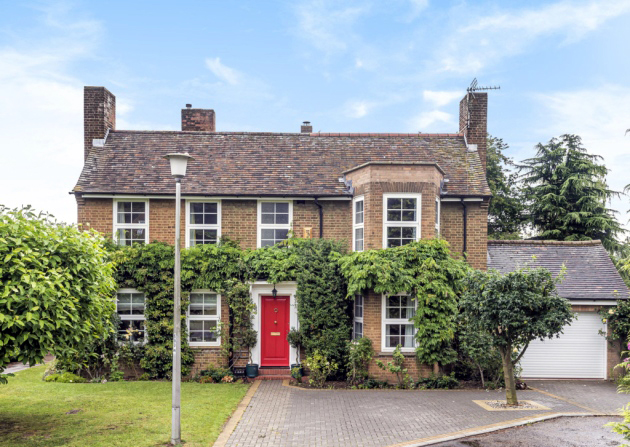 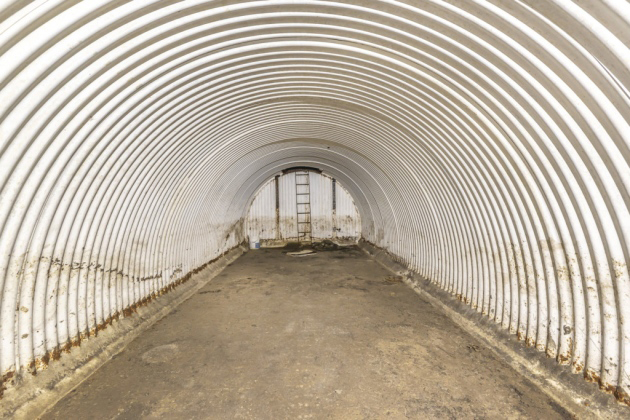 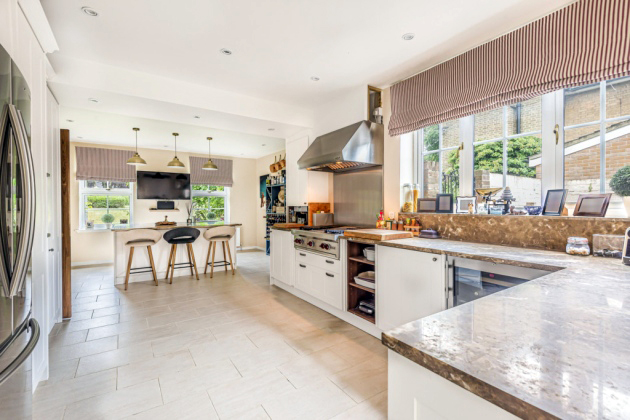 The property sits on roughly one third of an acre and features the underground Anderson air raid shelter at the bottom of the garden.

The bomb blast shelter stretches more than 40ft under ground and would be an ideal spot to store bottles of wine in a ready-made 'cooler'.

Potential buyers could also turn the secret hiding spot into a mushroom farm to grow their own crops.

Or better yet, use it as an underground party location, without disturbing any neighbours.

The house has a new boiler and heating system, plumbing and electrics and has also been re-fitted with double-glazed windows.

It was one of several properties built for RAF officers during the Second World War, when Norfolk was the base for Lancaster bombers.

The bombers were deployed to destroy vital German dams – a daring mission immortalised in the Dambusters war film.

Trenchard Crescent, where this house is based, was built in the 1930s to house officers stationed at the nearby RAF Watton airbase.

RAF Watton was used primarily as a bomber airfield before being used by the United States Army Air Force’s Eighth Air Force as an air depot.

It was closed in the mid-1970s but the officers' houses remained.

Anderson shelters were made of prefabricated pieces of metal which were assembled in gardens and buried underground to protect those inside against bomb blasts. 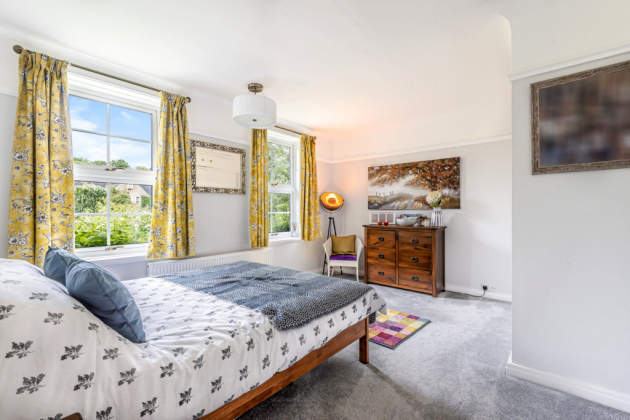 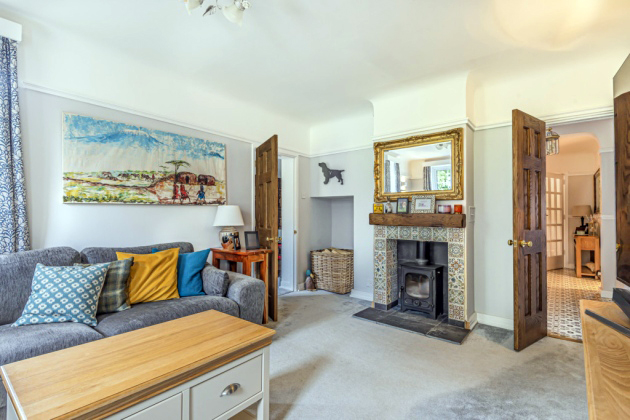 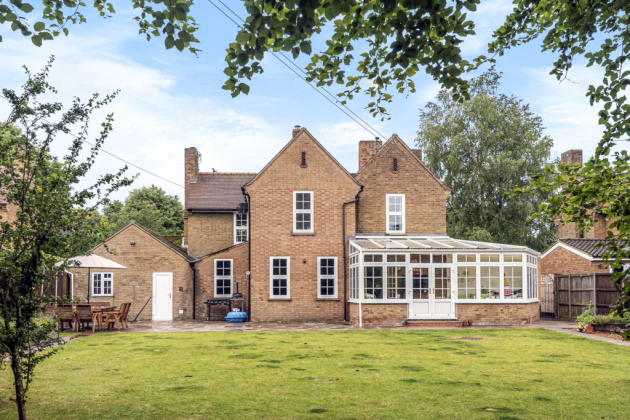