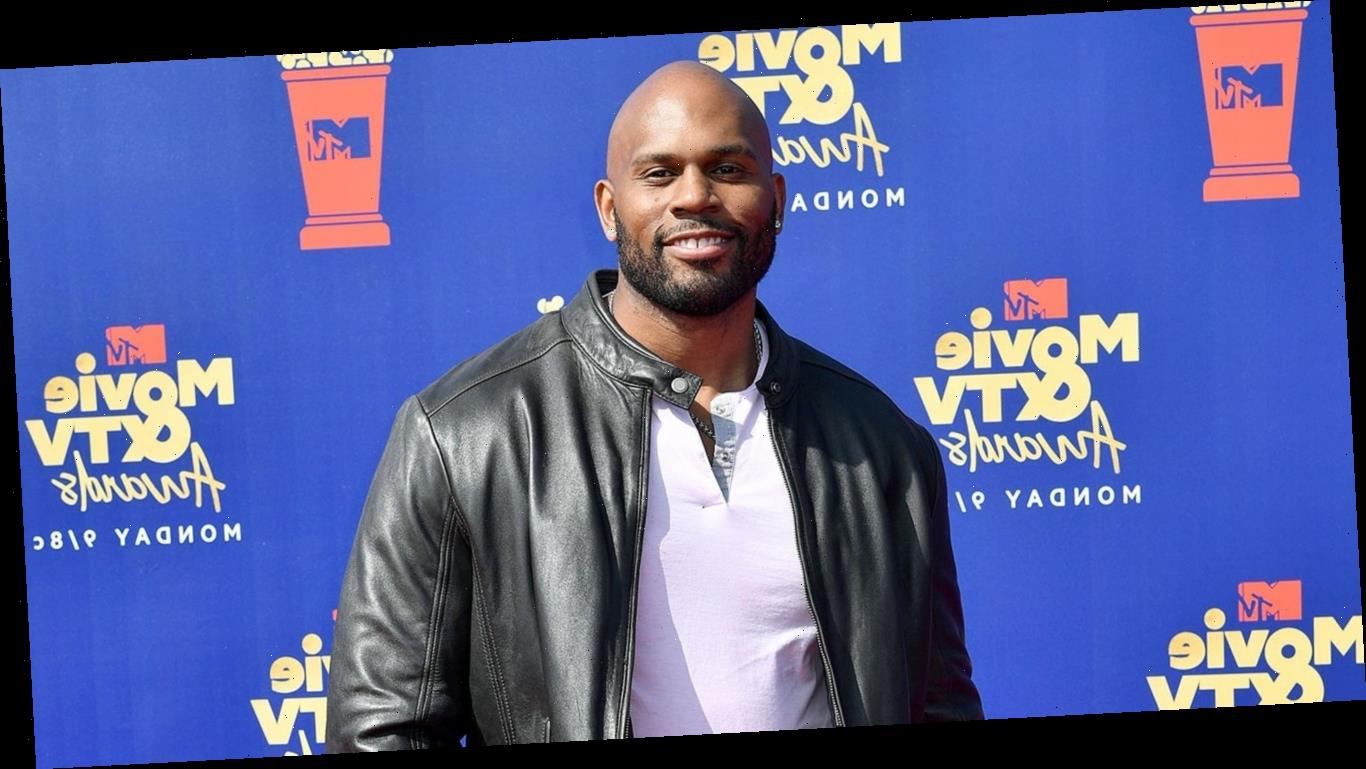 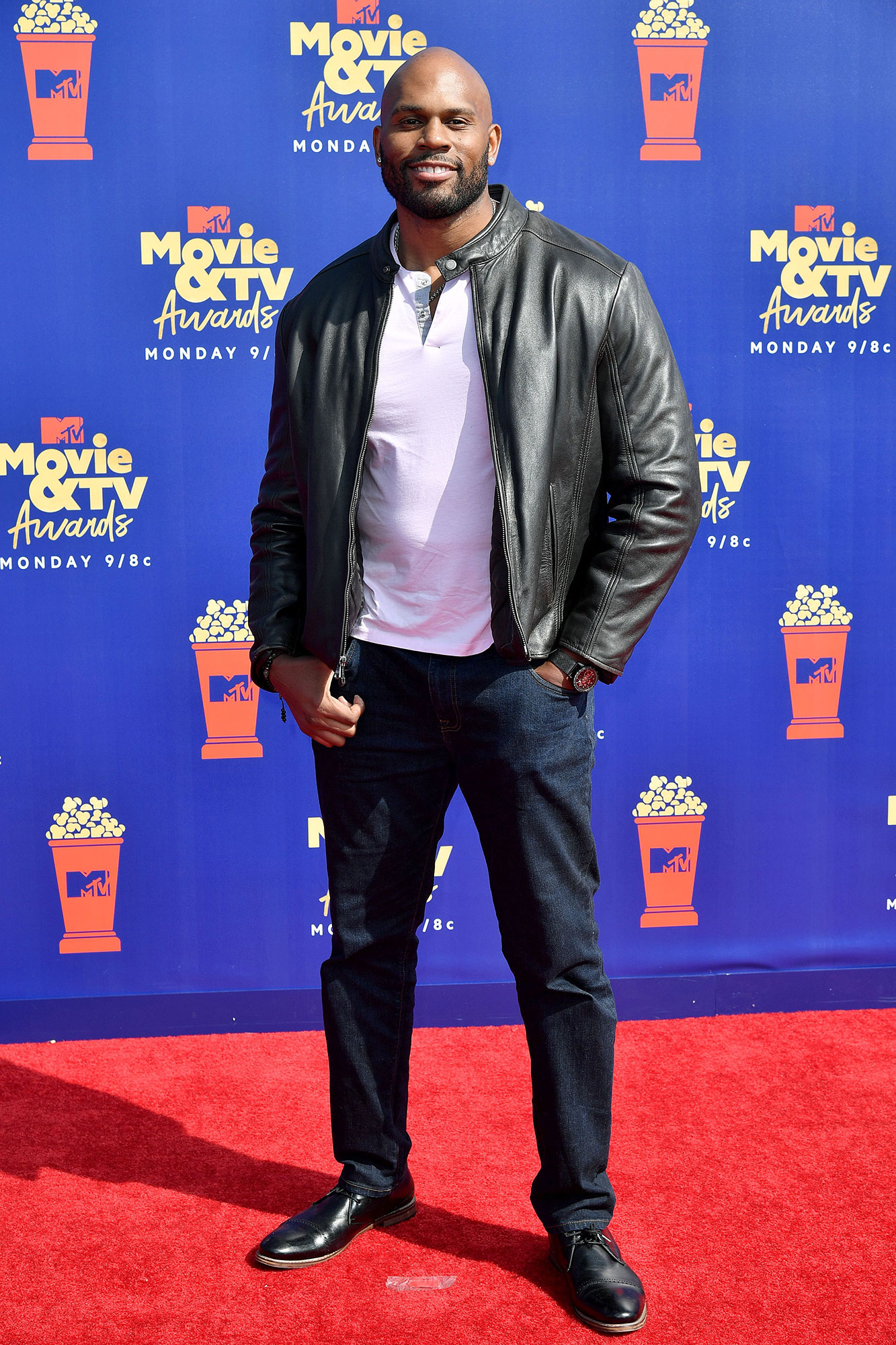 Former WWE star Shad Gaspard went missing on Sunday, May 17, while swimming at Venice Beach in Los Angeles with his 10-year-old son.

The professional wrestler’s wife, Siliana Gaspard, announced the news on his Instagram Stories on Monday, May 18, writing, “Missing!!! Last seen wearing swim shorts. If you have seen Shad, please message me. Please don’t flood me asking what happened. We want to know if he’s been seen and where. Thank you.” 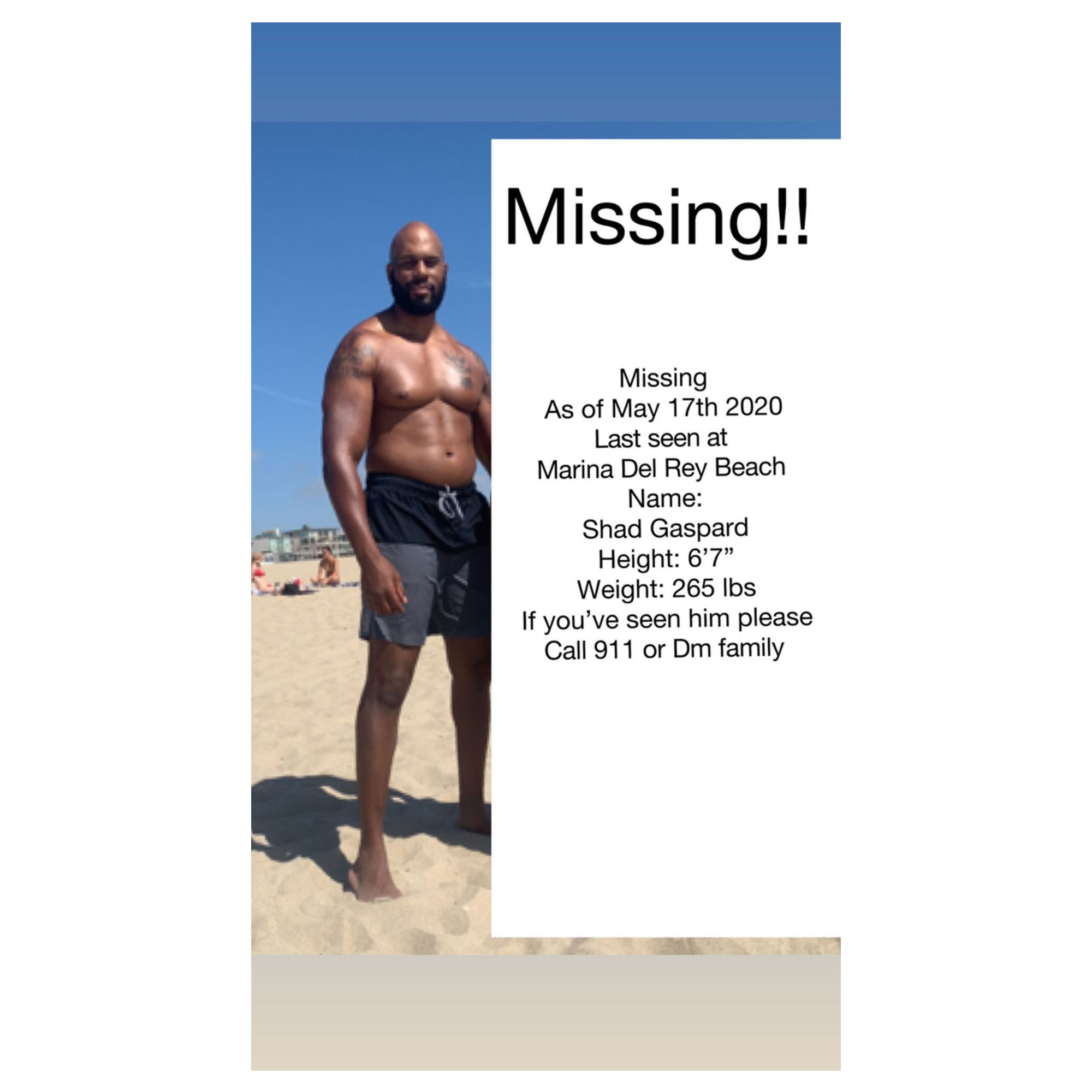 An official at the Los Angeles Fire Department tells Us Weekly that the athlete, 39, and his son “were caught up in a possible rip current and couldn’t swim back” at 4 p.m. on Sunday.

“The lifeguard swam out and rescued the son then went to go get the father but could not find him,” the official says. “The 10-year-old son was evaluated and he was OK.”

A Coast Guard helicopter, L.A. County fireboat and L.A. County sheriff’s boat were also on the scene as the LAFD searched for four to five hours.

The LAFD told TMZ on Monday that officials fear Shad “did submerge” in the water. An eyewitness, meanwhile, told the website that the Brooklyn native had directed rescuers to help his son first, and then another big wave crashed down on him and he disappeared.

Shad, who married Siliana in 2009, described himself as a “loving father” and a “loving husband” in his Instagram bio.

During his wrestling career, Shad was best known as a member of the tag team Cryme Tyme with his partner, Jayson Anthony Paul (a.k.a. JTG). He has acted in movies and TV shows including Think Like a Man Too and Get Hard since leaving the wrestling world in 2010.