Fred and Ginger captivated fans with their dancing throughout the 1930s and 40s, going on to become one of the most widely-recognised dance duos to grace the screens. However, it was commonly believed the two shared an intense dislike of each other that was worlds apart from their television persona. In an episode of BBC favourite Talking Pictures, Fred resolutely denied claims he and his long-term dancing partner endured an ongoing feud, admitting there had only been a few “questionable conversations”.

The documentary showed archive footage of Fred reflecting on his relationship with Ginger.

He once appeared on popular talk show, Parkinson 1976, where he was probed on the subject.

“Ginger was certainly the most effective partner I had – everybody knows that,” he told Michael.

“It was a whole other thing, what we did. I just want to pay tribute to Ginger, because we did so many pictures together.” 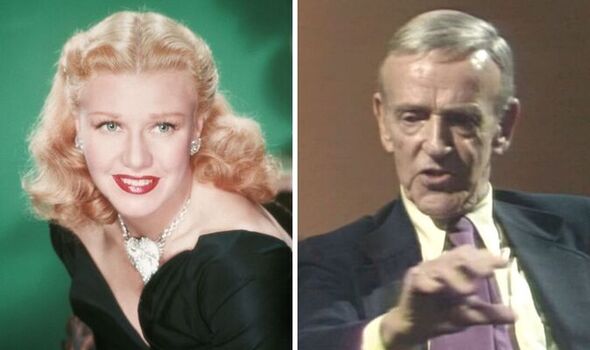 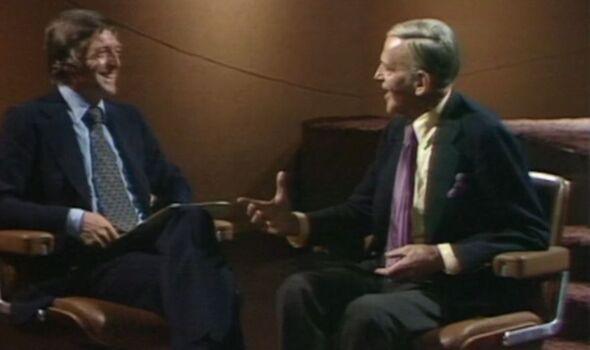 He continued: “And believe me, it was a value to have that girl. Oh, she had it! She was just great.”

Michael took the opportunity to address speculation about a mutual dislike.

“Yeah, there were rumours about you and Ginger weren’t there, in Hollywood?” he mentioned.

Fred immediately knew what the presenter had been referring to and confirmed: “That we were fighting?” 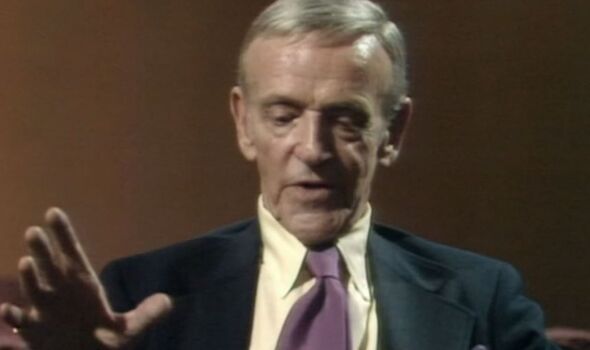 “Yes, that you were fighting,” Michael replied.

Fred passionately tried to set the record straight, commenting: “Listen, that was the biggest nonsense ever.

“You told me, you were talking before, you told me that was somebody who said that there was a 25-year war?”

“Between you and your dancing partner, yes,” the host explained.

“Ridiculous,” Fred hit back. “Absolutely nothing like it. Ginger and I never had any fight.”

He had audiences howling with laughter as he joked: “When Ginger kicked me down the stairs, I loved it!

“And she was just the same way, she could hardly wait for me to kick her in the ankle, you know?”

Addressing the rumours again, he added: “No actually, seriously – we never had a fight, never, never.

“There were questionable conversations about material, saying: ‘Oh I like it,’ or ‘I don’t like it,’ ‘Oh yes,’ and, ‘No.’

“But you don’t fight. I can’t fight with people I work with, I just couldn’t do it, and it didn’t happen.

“But the press liked it that way, so we laughed about that.”

Talking Pictures is available to watch on BBC iPlayer.