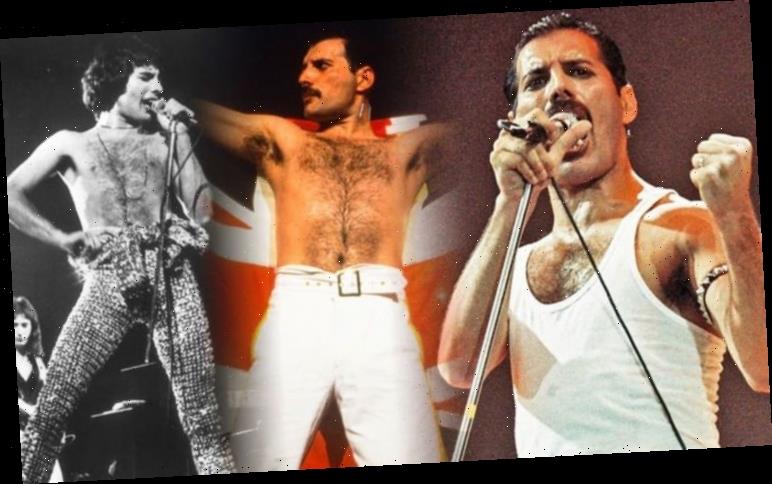 Freddie Mercury earned himself a place in rock’s history books and in the hearts of fans the world over with his incredible vocals talents and stage presence. Born Farrokh Bulsara in Zanzibar in 1946 to parents from India, he moved to the UK with his family as a teenager. After studying graphic design at Ealing Art College, Mercury began to focus his attention on his passion: music.

After stints with a number of bands, he joined forces with Brian May and Roger Taylor as the lead singer of their group, Smile, in 1970.

They were later joined by John Deacon and became Queen, who would go on to rocket to fame with the success of their second album, Queen II.

Mercury went on to become one of British rock’s most famous and esteemed artists.

He was diagnosed with AIDS in 1987, keeping the diagnosis private for several years and going public with the news just days before he died. 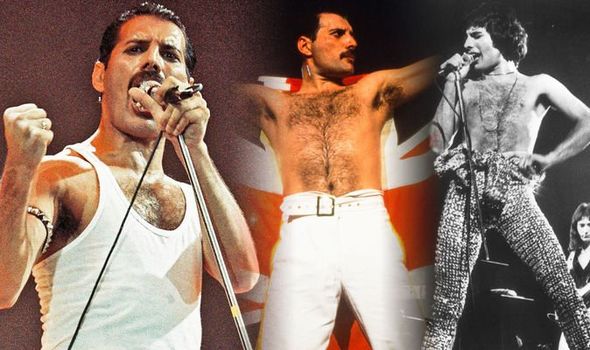 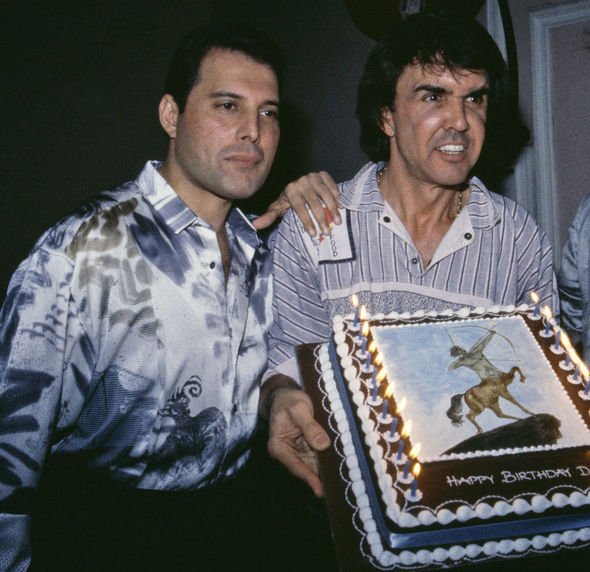 Mercury’s cause of death was bronchopneumonia, a complication due to AIDS.

Dave Clark of The Dave Clark Five was among the close circle of friends who cared for the Queen frontman during the final weeks of his life, which he spent at his West Kensington home, One Garden Lodge.

Speaking to Express.co.uk, the musician and producer, who has remastered The Dave Clark Five’s biggest songs for a greatest hits album, All The Hits, set for release on Friday, shared how his late friend would want to be remembered.

“He didn’t take anything too serious,” Clark said. “The new album of Freddie that’s out, Never Boring, it’s an amazing title because that’s Freddie! He was never boring. 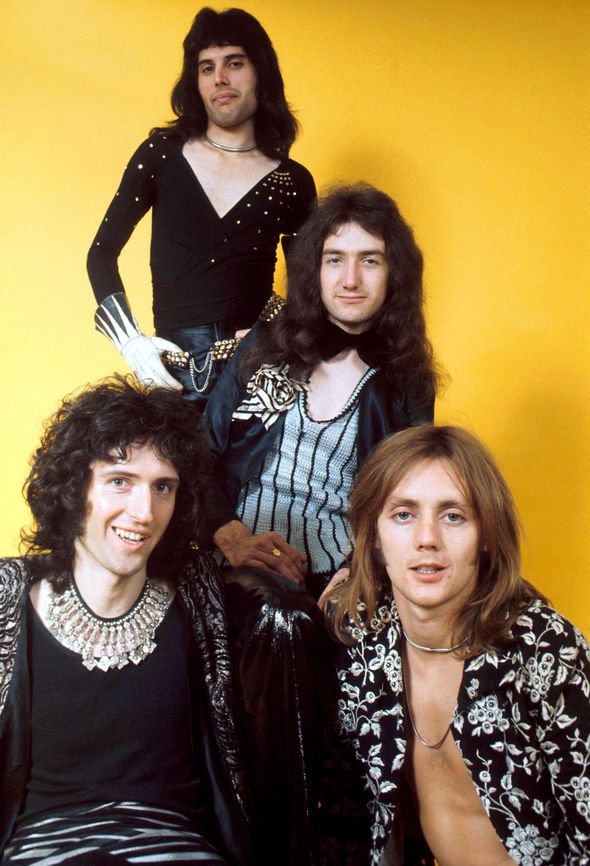 “He was amazing. I have to say, when people ask me, when [Bohemian Rhapsody] got the Oscar, the BAFTA, the Golden Globe and all that, ‘What would he have thought?’ He’d be up there smiling. He would love it,” he continued.

On the subject of the 2018 biopic on Mercury, Clark was full of praise for leading actor Rami Malek, who played the Queen star.

“I wasn’t sure before,” he admitted of the movie. “And when I went to see it, I loved it.

“Rami Malek was amazing because he had a lot of Freddie’s mannerisms.”

Freddie Mercury: ‘Rod Stewart and Elton John’s EGOS are like a bomb’ [UNCOVERED]

Freddie Mercury and David Bowie CLASHED over this: ‘It was TERRIBLE’ [INTERVIEW]

“Unless you knew him personally, other people would think it was wonderful but he had them all off pat,” he added. “I loved it. It was very moving.”

Remembering Mercury, Clark said: “He was very artistic. He was quite shy, Freddie was.

“In private, he was a lovely person, great class, great style, I mean — he had a Picasso in his bathroom! It was amazing.

“He had great, great style. And he cared about people, which was nice,” he continued. “You see his videos and you think he’s just totally off the wall but he’s not. He’s a person.

“To work with, as a performer — and having been an artist myself you appreciate God’s given talent — he was amazing.”

Elsewhere, The Dave Clark Five’s All The Hits marks 60 years since the band formed and features their greatest hits, remastered by Clark at the iconic Abbey Road Studios.

The album boasts tracks like Do You Love Me and Glad All Over, as well as Any Way You Want It.

The Dave Clark Five’s All The Hits will be released January 24 on BMG.