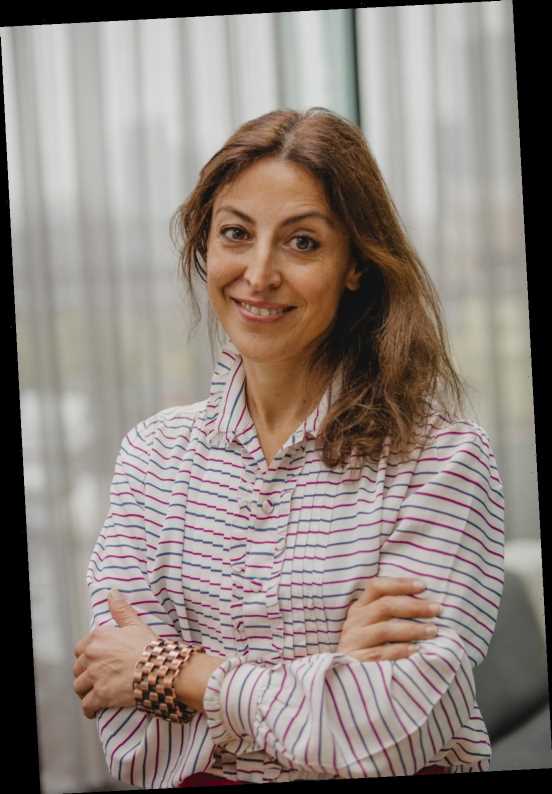 American Gods producer Fremantle is digging into the literary library with the hire of WME’s Raffaella de Angelis.

De Angelis has joined the RTL-owned producer and distributor’s global drama division in a literary acquisitions role, hunting for books to adapt into scripted series. In addition to working at Fremantle’s central drama unit, she will also work for Lorenzo Mieli’s The Apartment, which is part of Fremantle, and Richard Brown’s Passenger Pictures, which Fremantle has a multi-year deal with.

Reporting to Christian Vesper, Fremantle’s EVP Creative Director, Global Drama, she is based in London.

She joins from WME, where she was most recently International Literary Agent and Partner and worked with authors including Alice Munro, Mohsin Hamid, Lauren Groff, Jhumpa Lahiri, Jonathan Lethem, Petina Gappah, Chiara Barzini, Suketu Mehta, Timothy Snyder and Eric Schlosser, and on books such as The Boys In The Boat and When Breath Becomes Air.

She joined The William Morris Agency as a Literary Agent in 2004, having worked at ICM, Maria B. Campbell Associates and Warner Bros.

Raffaella de Angelis said, “I’m incredibly thankful to Andrea Scrosati, Christian Vesper and Fremantle for allowing me to connect my two passions; the screen and exceptional storytelling. I can’t wait to find literary material for Richard Brown at Passenger and Lorenzo Mieli at The Apartment, two of the most visionary producers in the current high-end drama space, as well as for Fremantle Global Drama’s group of dynamic and multilingual producers.”

Christian Vesper, EVP, Global Drama, Fremantle, added, “Raffaella’s literary experience and eye for a fantastic story is unrivalled. She will be an incredible addition to Fremantle’s Global Drama family, working closely with our incredible partners Passenger and The Apartment, to find literary gems that will eventually become outstanding drama series. We look forward to welcoming Raffaella on board.”