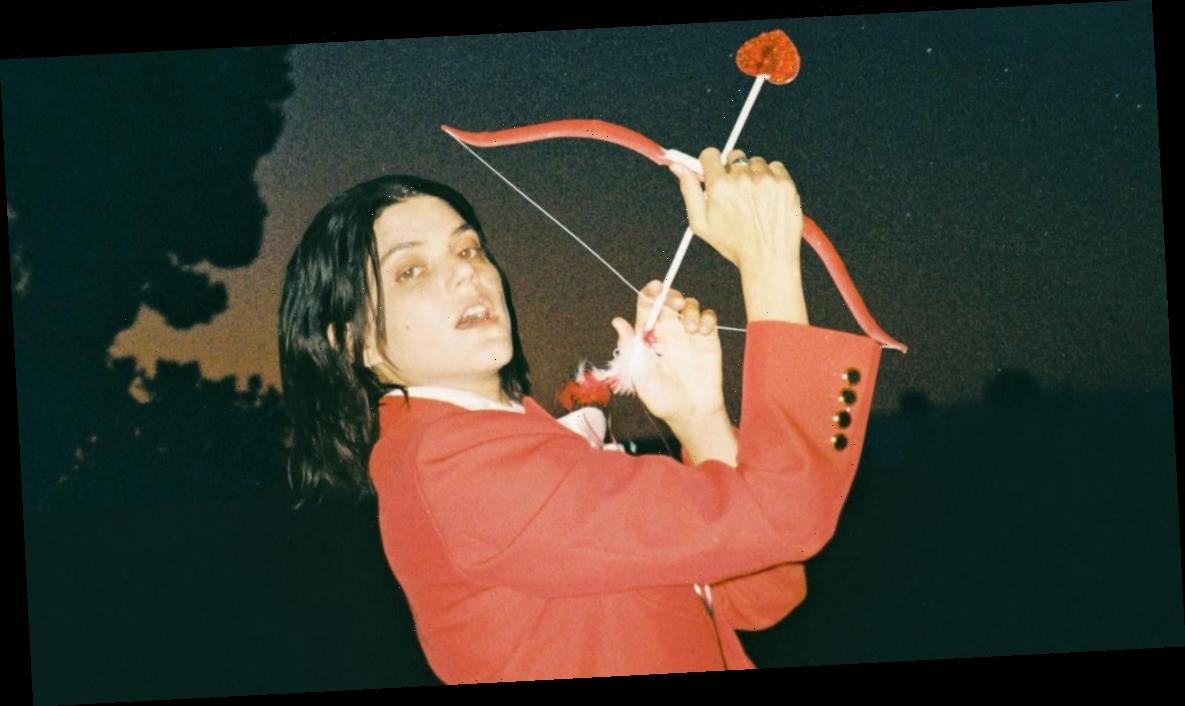 Soko is getting ready to drop her third full-length studio album, Feel Feelings!

The 34-year-old French singer, songwriter, and actress will be releasing the album on June 12 and she just dropped the song “Are You a Magician” along with its music video.

Filmmaker Gia Coppola directed the video, which sees Soko magically bringing a stuffed animal to life and creating a picture-perfect life with her new companion only to have her creation ghost her.

Soko said, “I couldn’t figure out how to get the video to reflect the song’s themes for a long time, not until Gia and I sat in my baby’s room and listened to the song a few times and came up with the whole concept while playing with Indigo’s toys. The goal for me was to be a like a Victorian goth sailor moon princess who listens to Kate Bush a little too much.”

You can pre-order the album now on iTunes.

Source: Read Full Article
Related posts:
Latest News:
Man Arrested While Recording Police Wants Cop Fired, Charged for Alleged Punch
Iggy Azalea Didn’t Do Chanel West Coast’s Rap Career Any Favors
Reginald O'Neal Navigates Family Trauma in New Portraits and Still Lifes
The Real Reason Joe Biden Is Wearing An Ankle Boot
Recent Posts
This website uses cookies to improve your user experience and to provide you with advertisements that are relevant to your interests. By continuing to browse the site you are agreeing to our use of cookies.Ok