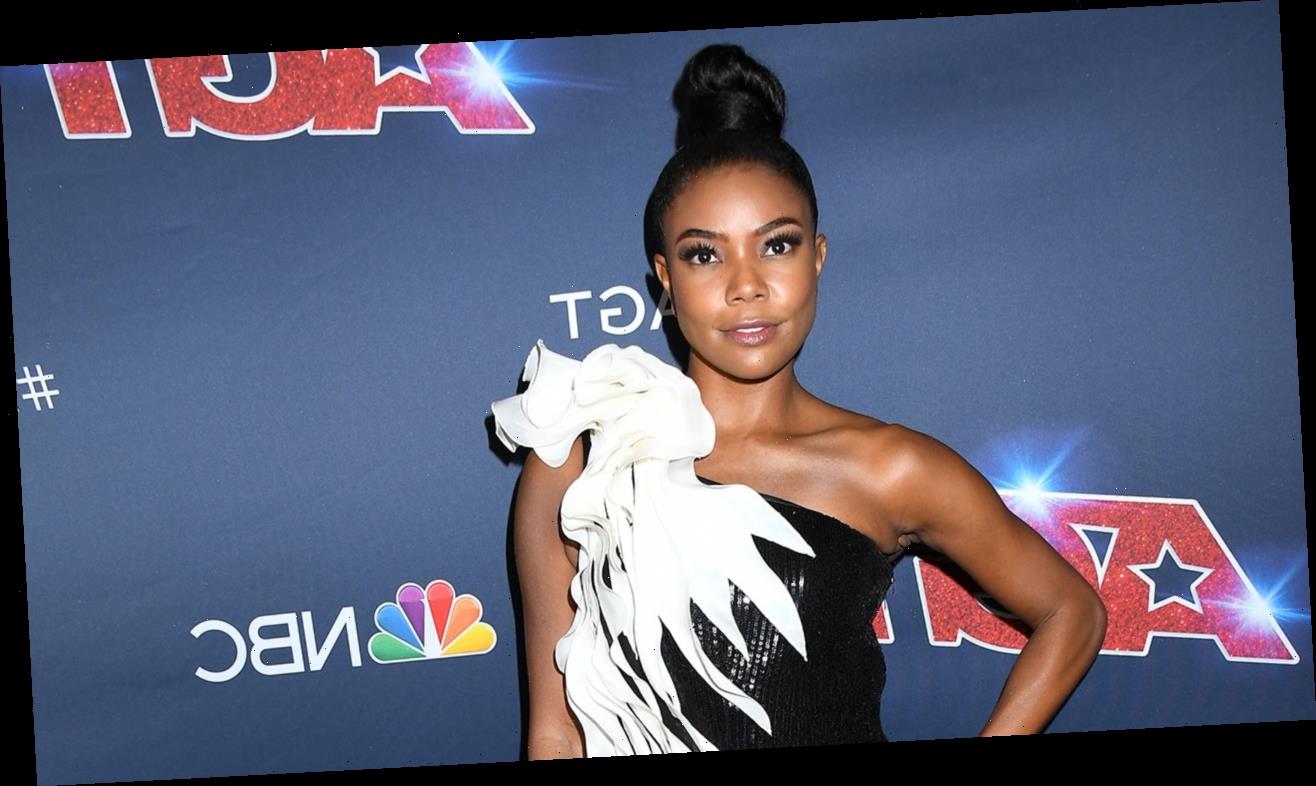 Sources have told Variety that Union's rotating hairstyles were labeled by production as "too black" for mass audiences. Union would not address that specific charge in the new interview, but in Wednesday's statement, Fremantle, Syco and NBC denied the allegation:

"Through the investigation process, it has been revealed that no one associated with the show made any insensitive or derogatory remarks about Ms. Union's appearance, and that neither race nor gender was a contributing factor in the advancement or elimination of contestants at any time. The investigation has shown that the concerns raised by Ms. Union had no bearing on the decision not to exercise the option on her contract."

"NBC, Fremantle and Syco share Ms. Union's dedication to diversity and inclusion in the industry. We continue to remain committed to having an inclusive environment for everyone associated with the show, and to upholding AGT as one of the most diverse programs on television."

Ultimately, Union said she feels compelled to speak out about her turbulent experience with the show.

"If I can't speak out with the privilege that I have, and the benefits that my husband and I have, what is the point of making it?" she told Variety. "What is the point of having a seat at the table and protecting your privilege when you're not doing s— to help other people? It's absolutely terrifying to speak truth to power about anything. I'm trying not to be terrified, and some days are better than others."

"I know it's scary to stick your neck out, and get an ounce of power and have to share it," she added. "It's not what we're taught, but you don't have to sacrifice your soul to do it. There's another way, and I'm committed to finding it."