The garden designer and best-selling author visited RHS Wisely to learn more about their trials of growing alternatives to box, and he advised Gardeners’ World viewers of other shrubs that can be used in place. Fans of the hit BBC show were provided with a list of other plants to use in order to decrease the use of box.

Nick explained: “Box ticks an awful lot of boxes, but it’s under serious threat here in the UK.

“With a combination of box blight and the invasive box caterpillar, now is probably a good time to rethink those small, clipped plants or hedges.

“The good news is there are all sorts of plants that can give you that box-like effect without having to plant box.”

“I reckon one of the best alternatives to box has got to be this – it’s lonicera nitida maigrun.” 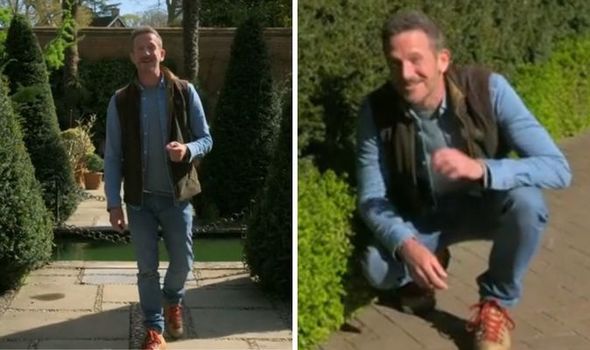 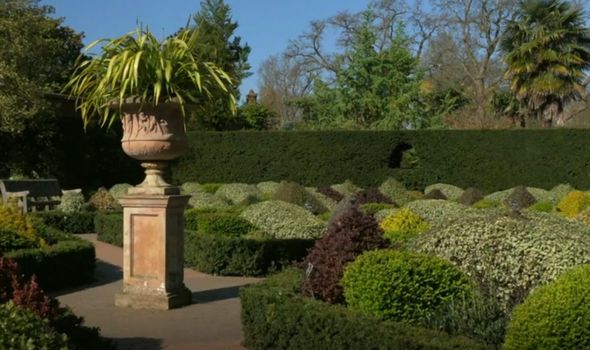 The plant expert showed viewers the small, lighter plant as he described the benefits.

“You can see it’s got this dense foliage so it can be clipped in a similar way to box,” he added.

“But it’s got this slightly lighter foliage which I think is absolutely lovely.

“It’s also got some added advantages to it – it doesn’t get any disease problems and you can grow it in sun or in partial shade.” 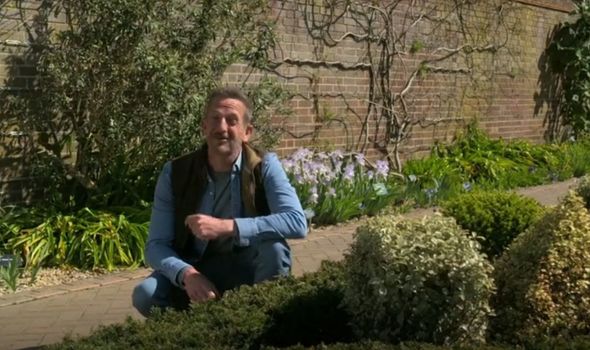 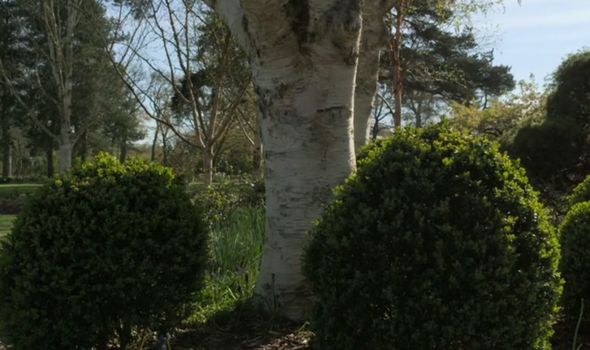 He went on to say that the only thing to think about with this alternative was the fact to doesn’t like growing on very heavy or wet soils.

But the plant does a great job of covering the base of hedges. He continued: “This has slotted in brilliantly underneath.

“But equally it will work as a low, clipped, stand-alone hedge that I think has really got to be one of the very best replacements for box.”

Yew trees were also explored as a potential option, with the gardener describing them as “an iconic part of the British landscape.

“Left to their own devices, they will produce huge trees,” the presenter said.

“But believe it or not, this in front of me is a form of yew.” He alluded towards the low, hedge-like plant beneath him.

Nick explained: “It’s called taxus repandens and it has an almost creeping or horizontal quality to it, which means it can be clipped and kept very, very low.

“Which means it’s a fantastic alternative to boxes. Now, it stays evergreen, you can get away with clipping it once a year and what’s most useful I think is that it will grow in relatively heavy shade and in full sun.”

Nick also noted that pittosporum works as a replacement, with various forms which work.

He spoke to an expert Matthew Pottage from the team at Wisely, who have spent the last five years looking into alternatives to box.

Matthew explained that progress is currently promising in finding ways to decrease use of box plants.

Gardeners’ World is available to watch on BBC iPlayer.