GAS bills will stay sky-high for years an energy boss has warned — as the poorest face a £3billion squeeze on their incomes.

Centrica’s chief executive Chris O’Shea warned rocketing energy prices “will be here for the next 18 months to two years”. 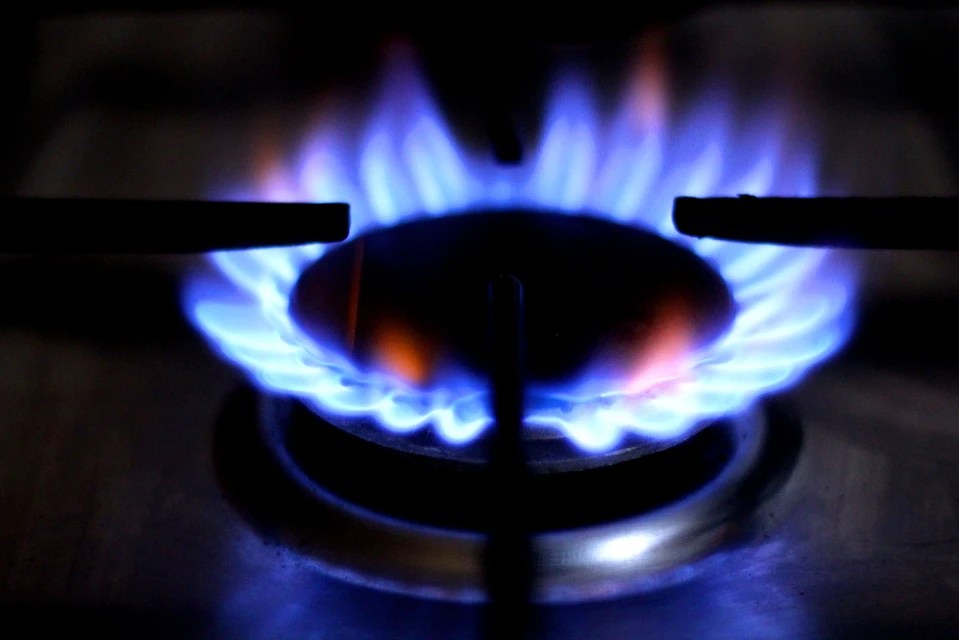 His comments came as experts at the Institute for Fiscal Studies think tank called on Rishi Sunak to raise pensions and benefits higher — in line with an expected inflation rate of six per cent.

At the moment they are due to rise by just 3.1 per cent in April, leaving millions worse off owing to soaring bills.

The IFS admits it would cost the Chancellor at least an extra £3billion but said it would be only a temporary measure.

It said older people were living off soup and sandwiches and showering every two days.

The charity believes the huge rise in bills could trigger a national emergency for millions of older people.

A government spokesperson said: "We recognise people are facing pressures with the cost of living, which is why we’re taking £4.2billion of decisive action to help.

“This includes increasing benefits in-line with the inflation measure from September, the Energy Price Cap which is saving 15 million households £100 a year on average, and winter fuel payments, which are supporting over 11 million pensioners with their energy bills.