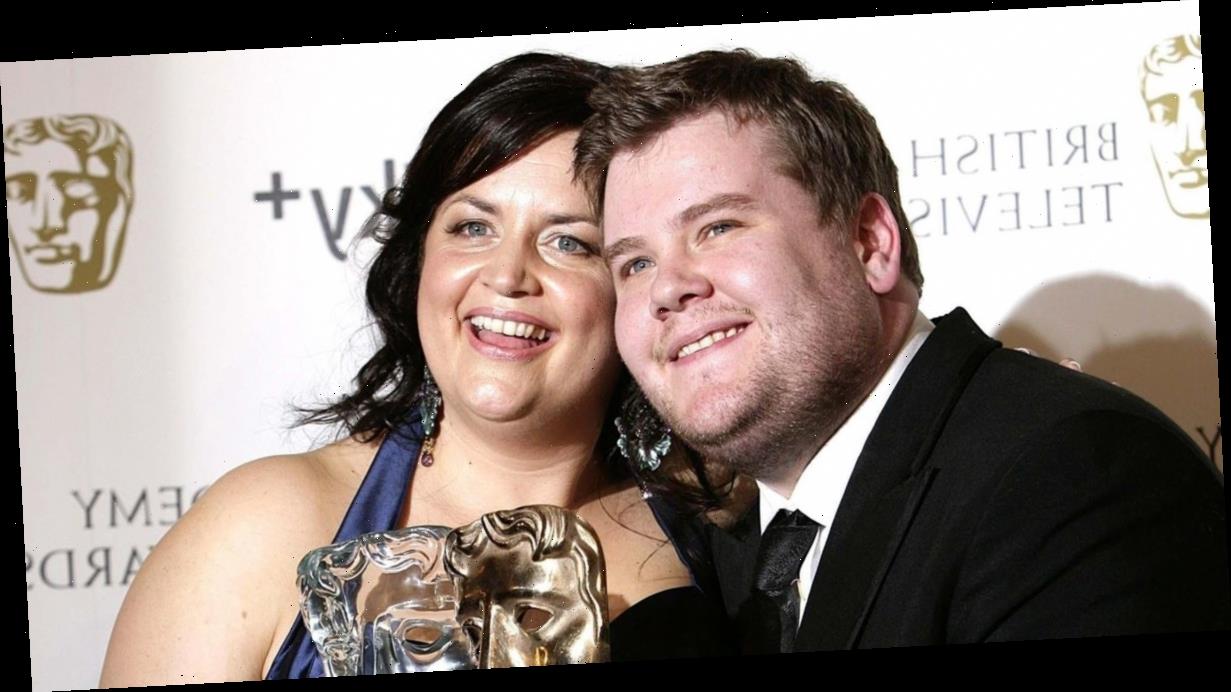 James Corden and Ruth Jones have dropped their biggest hint yet that Gavin & Stacey may be returning again to our TV screens.

The pair said they hope “one day” to let fans know “what Smithy said next”.

They were referring to the cliffhanger ending of the Christmas special where Nessa proposed to Smithy outside Gwen's house.

The BBC revealed yesterday that the special has been watched by 18.5million people since December 25.

Writers Corden and Jones said in a statement: “It’s mind blowing that so many people watched our show – we still can’t get our heads round it, what a massive compliment.

“We are indebted to the BBC for their incredible support but most importantly to those 18.5million viewers for watching.

The figures include viewing through TVs as well as online.

Beeb comedy boss Charlotte Moore said: “These incredible viewing figures demonstrate the power of British comedy and the love for Gavin and Stacey.

“I want to thank James and Ruth for this gem and like everyone I’m longing to find out what happens next!”

It was the second most-watched non-sporting telly event of all-time behind by an episode of ITV’s Corrie from 2003.

Of the 18.5 million individuals who tuned in to see the Shipmans and the Wests reunited for Christmas in Barry, 4.9 million were 16 to 34-years-old.

The previous most watched comedy show was Only Fools and Horses with 17.4million viewers.