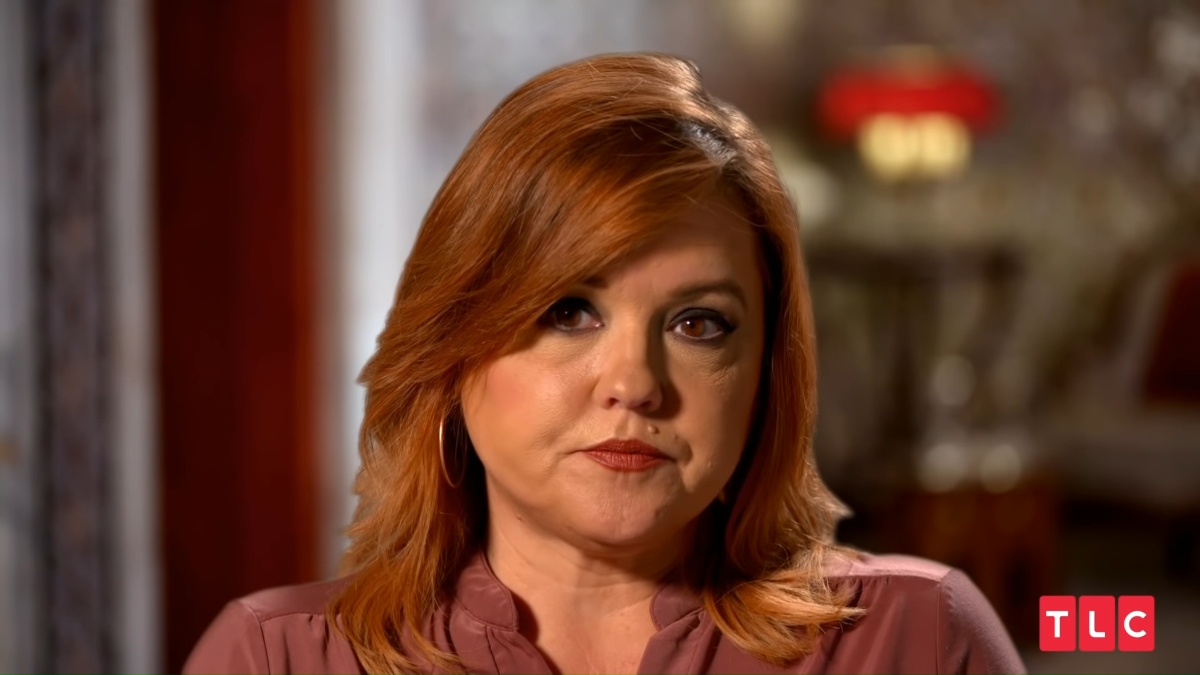 Are you ready for more of Rebecca Parrott and Zied Hakimi on 90 Day Fiance?

Rebecca asked fans that very same question on social media recently and now, fans of the TLC series are buzzing about the couple’s likely return.

After all, we know Zied is in the United States now and that he and Rebecca have tied the knot already. But did Sharp Entertainment film it for the show? All signs are pointing to yes!

And why wouldn’t they? We already watched Rebecca and Zied’s first meeting in Tunisia on Before the 90 Days.

Now that things are still working out for the couple and he has made his way over initially on a K-1 visa, it seems that the next step would be to put them on the original 90 Day Fiance series when the show returns later this year.

In a new post to Instagram showing a photo of herself and Zied in Tunisia, Rebecca asked, “Tbt @tlc_90day_zied and I in Tunisia last year ❤️♥️ Who’s ready to see us back on 90 Day Fiancé? ”

It was already assumed, with Zied’s arrival in the U.S., that they would likely be returning to the show. Now, it looks nearly set in stone.

And from the way things look, many 90 Day Fiance fans are here for it.

One fan wrote, “Ready! I love your guys’ story. I’ll be disappointed if it’s all blatantly scripted, though. I know TLC does what TLC does, but I’m over the scripted drama.”

Another said, “When are you two coming back we miss you on 90 Day Fiance❤️💙”

That’s when Rebecca confirmed the good news with her response, “Next month!”

But will it be a recap or the real show?

One thing that many commenters wanted to know is whether Rebecca and Zied’s return will be a real spot on the show or if they’re doing another one of those “What Now?” update specials.

While it hasn’t been confirmed either way, we are hoping that they have been cast on 90 Day Fiance, the original TLC show, and not one of the many spin-offs.

After all, 90 Day Fiance usually does premiere a new season every October and this couple has everything they need to be on it at this point – they got engaged, he came to the U.S. on a K-1 visa, and, now, they are married and happily living together in Georgia.

We don’t know all the details of Zied’s arrival, but we do know that he came just in time, right before all the coronavirus shutdowns.

It should be really interesting to see how their love story plays out.

90 Day Fiance is expected to return to TLC with a new season in October.