THE My Pasta Bar chain run by Family Fortunes host Gino D’Acampo has gone into liquidation with debts of £5million.

The celeb chef’s business has lost hundreds of thousands every year since it started in 2012. 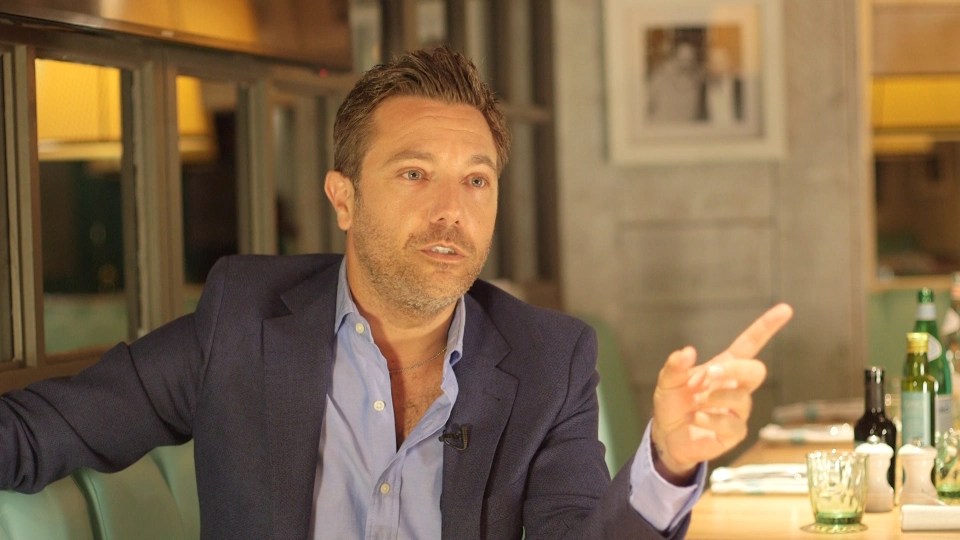 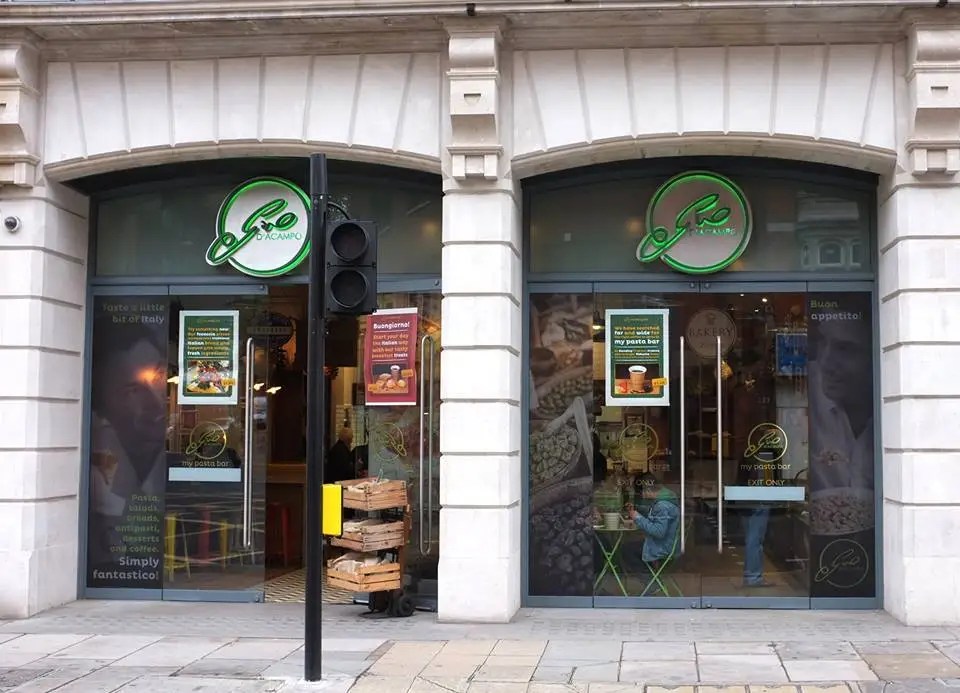 It borrowed millions and laid off staff.

But paperwork recently lodged with Companies House confirms Gino, 45, has called in liquidators.

Accounts for his parent company reveal it has £1.65million in investments, including £821,494 in property. 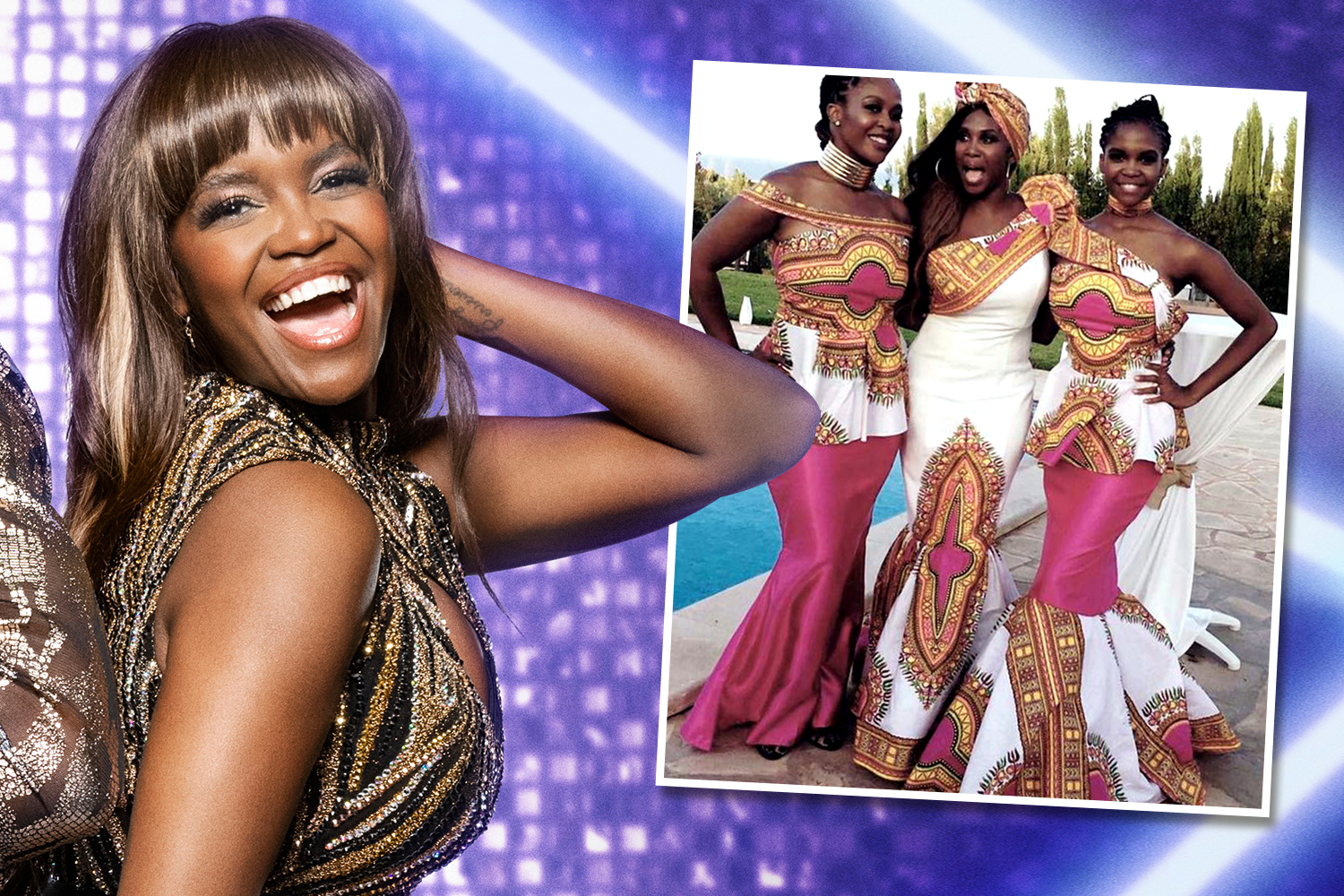 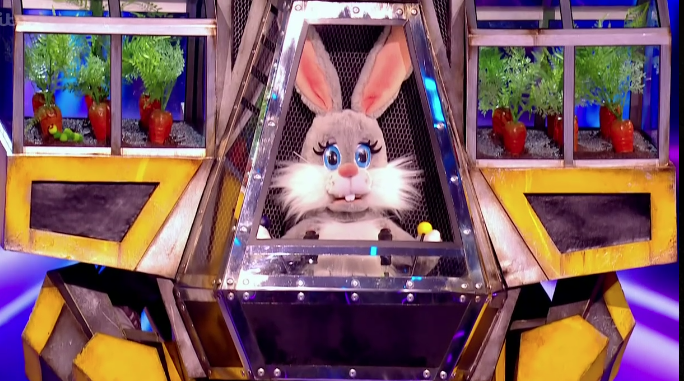 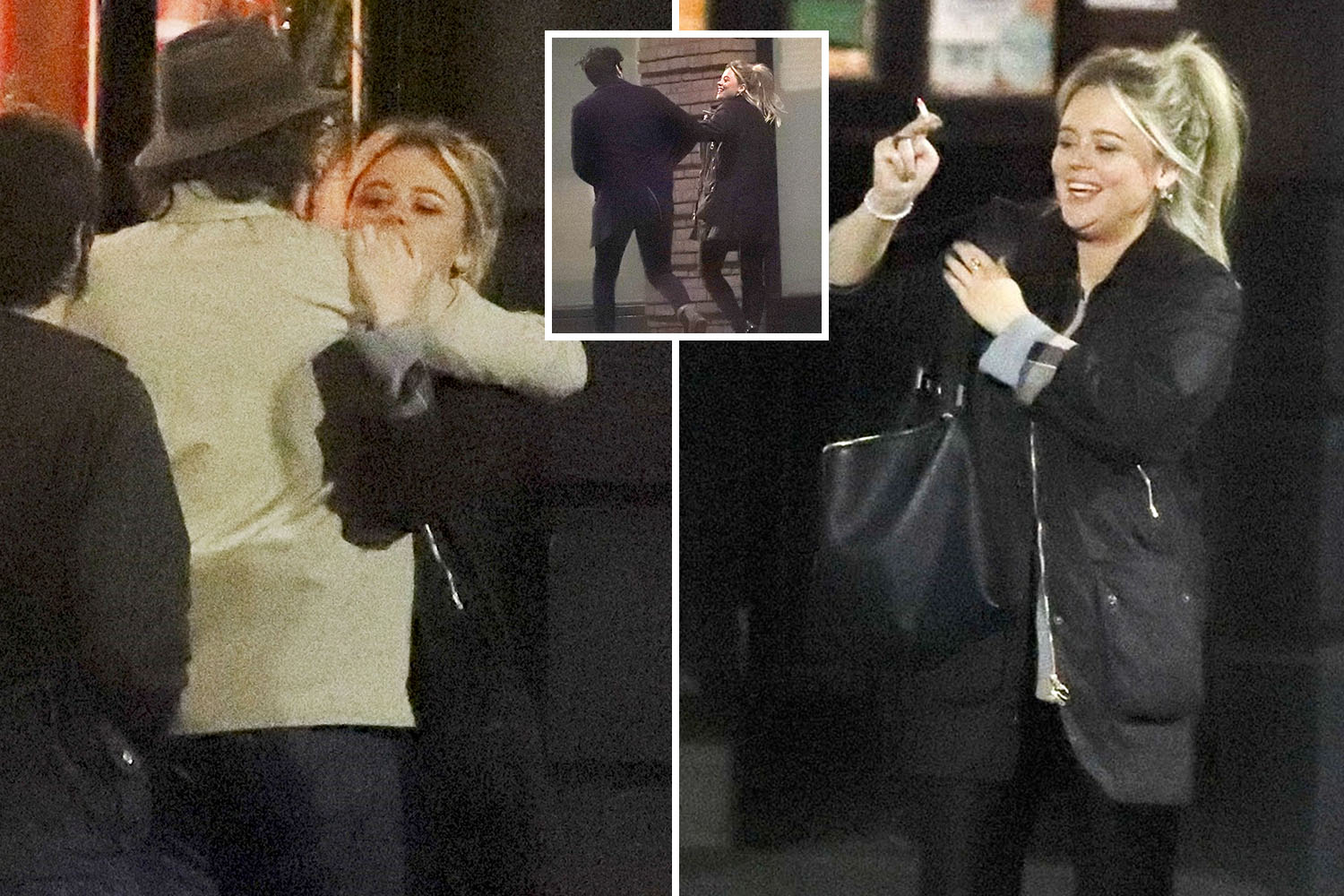