A Tennessee man suspected of detonating a bomb in downtown Nashville on Christmas morning had been reported to police in 2019 by his then-girlfriend for allegedly building bombs in an RV trailer ― the same kind of vehicle that exploded last week.

Metro Nashville police visited the home of Anthony Quinn Warner, 63, who was killed in Friday’s blast, following that August report but did not search his residence or the vehicle, The Tennessean first reported, citing police documents.

Pamela Perry, in her documented interview with police, accused Warner of “building bombs in the RV trailer at his residence.” During questioning at her home, she was found with two unloaded guns that she said belonged to Warner, authorities said.

“She did not want them in the house any longer,” a police spokesman told The Tennessean this week. 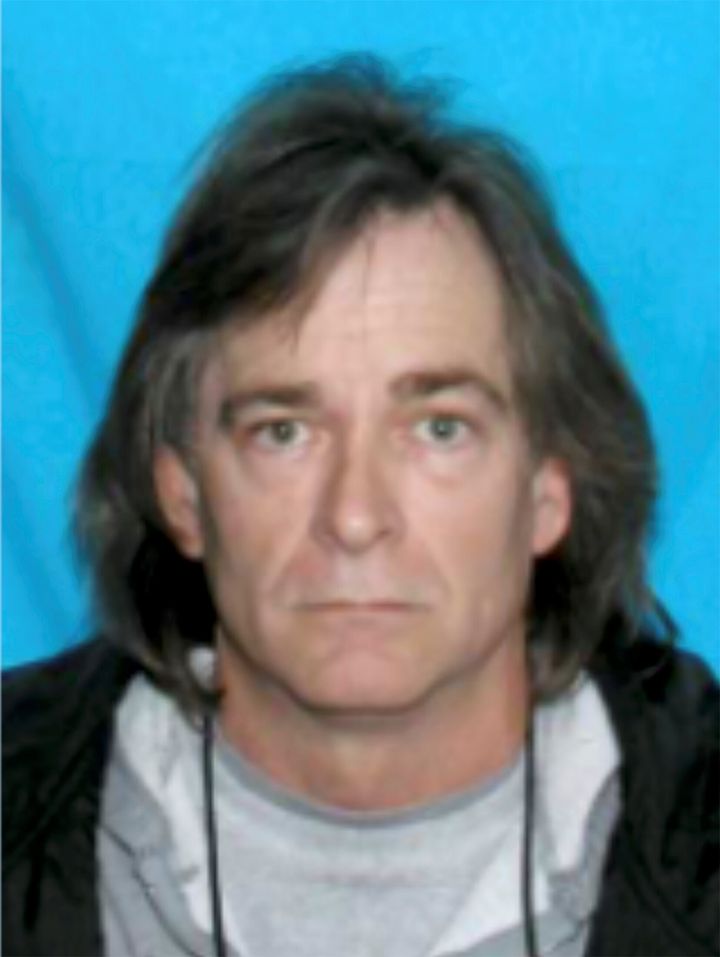 Police also spoke at the time with Nashville attorney Raymond Throckmorton, who they said identified himself as representing Perry and Warner, according to the police report. He told officers that Perry feared Warner might harm her, according to The Tennessean, and that she was suicidal. He also expressed concerns about Warner to law enforcement, claiming Warner “frequently talks about the military and bomb making,” the police report said.

Warner “knows what he is doing and is capable of making a bomb,” Throckmorton told officers, according to the police report.

Police then visited Warner’s home, but he did not answer his door, according to their report. They described several security cameras and wires attached to an alarm sign at his door, and an RV parked in the fenced backyard, which they could not see inside.

A police spokesman told The Tennessean that officers had no authority to enter his home or property and had not detected “any evidence of a crime.” 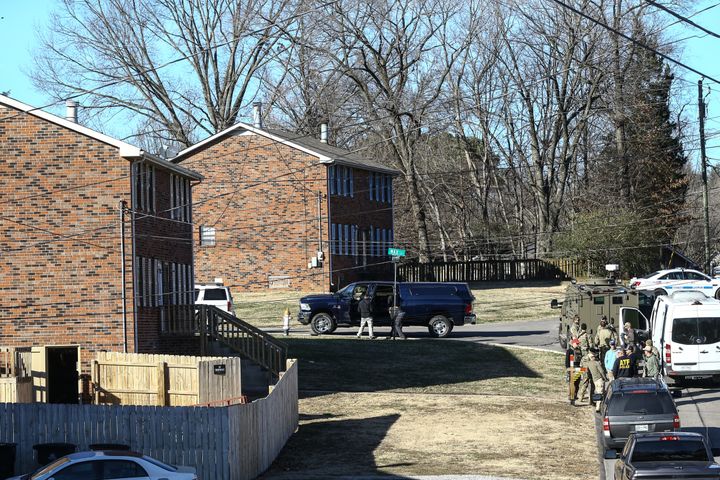 The following day, the FBI, which had been asked to investigate Warner’s background, reported that there were no records of Warner in its system. The Defense Department, as well as the Bureau of Alcohol, Tobacco, Firearms and Explosives, made similar conclusions.

Warner’s only arrest was for marijuana possession in 1978, according to a law enforcement report released Monday.

Metro Nashville Police Department’s hazardous devices unit said it reached out to Throckmorton in the days after the initial report and were told that Warner “did not care for the police” and therefore “Throckmorton would not allow his client to permit a visual inspection of the RV,” authorities said. 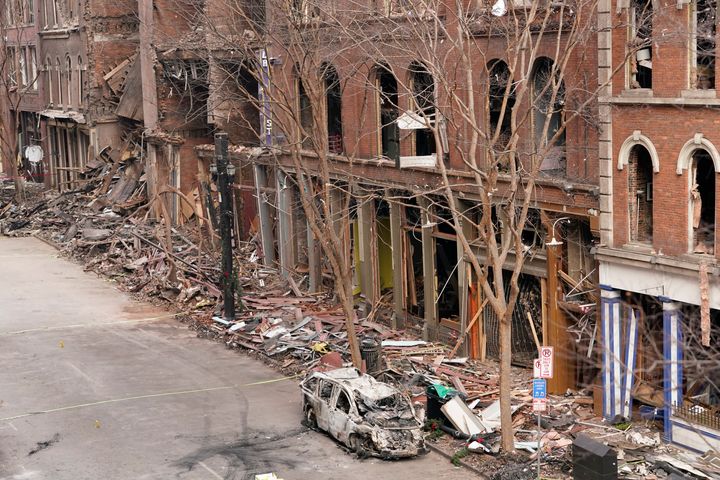 Throckmorton, in an interview with The Tennessean on Tuesday, denied that he identified Warner as a client of his. He also denied having told police that they couldn’t search Warner’s RV.

“Somebody, somewhere dropped the ball,” he told the newspaper.

In the days leading up to last week’s attack, Warner reportedly gave away his car and house and told a passing neighbor that “Nashville and the world is never going to forget me.” He told a man he worked for as a computer consultant that he was retiring this month.

As of Wednesday, a motive for the bombing, which injured three people, has yet to be determined.