Good Morning Britain has lost another 100,000 viewers yesterday as it recorded its lowest ratings over the past month. The show has now lost nearly 40 percent of its audience since Piers Morgan quit nine days ago. BBC Breakfast on the other hand had 1.49 million people tuning into Wednesday’s edition with Dan Walker and Louise Minchin.

Comparing this to Piers’ final day, last Tuesday, the show broke a record for audience share beating their rival BBC Breakfast with 1.29 million.

Dan and Louise, on the other hand, managed to attract 1.25million viewers on what is now known as Pier’s last hurrah on GMB. 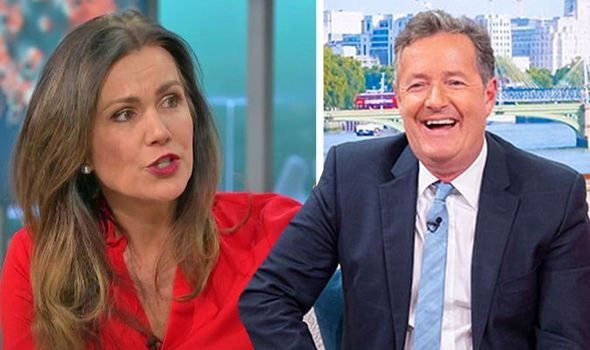