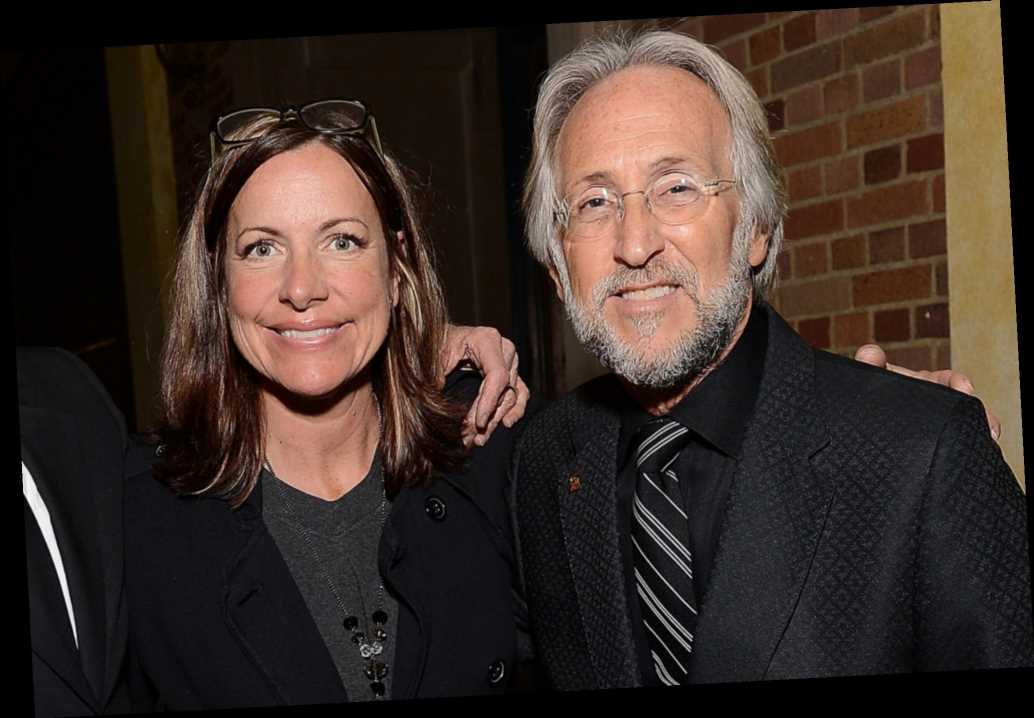 “Ms. Dugan’s choice to litigate in the press and spread a false narrative about the Academy and me and my colleagues is regrettable, but it is also emblematic of Ms. Dugan’s abusive and bullying conduct while she served as the Academy’s President and CEO,” Little said in a statement to Page Six.

“I am proud of my career with the Academy—where, as a woman, I was able to work my way from secretary to Director of Administration in the executive suite, solely based on merit and while working for and with leaders far more demanding and hard-charging than Ms. Dugan. It is disappointing that Ms. Dugan hopes to leverage public opinion along gender lines and expects not to be scrutinized for her inexcusable behavior simply because she is a woman; she should be held to the same standard.”

Little was former CEO Neil Portnow’s executive assistant for 17 years and has worked with the Academy for 19. She filed the first complaint against Dugan on Dec. 17. Dugan names Little in a 46-page discrimination complaint she filed against the academy on Tuesday.

A source familiar with the situation told us, “It is unusual to see such a senior executive name their director of administration in a complaint like this. It’s not normal. It was a toxic work environment. Claudine started with the academy more than 19 years ago and was directly responsible for several CEOS before Dugan. It says something that she lasted through so many CEO and had to file something with HR [for Dugan].”

Related posts:
Latest News:
Armie Hammer’s ex, Courtney Vucekovich: ‘I wasn’t safe… He’s not well’
Who is Andy Buchanan and how was the Dancing On Ice pro injured by partner Rebekah Vardy?
Twitter Will Offer @SecondGentleman Account For Doug Emhoff; Outlines Plans For Transfer To Joe Biden’s Administration
How I got dream £355,000 two-bed house WITHOUT getting a mortgage
Recent Posts
This website uses cookies to improve your user experience and to provide you with advertisements that are relevant to your interests. By continuing to browse the site you are agreeing to our use of cookies.Ok