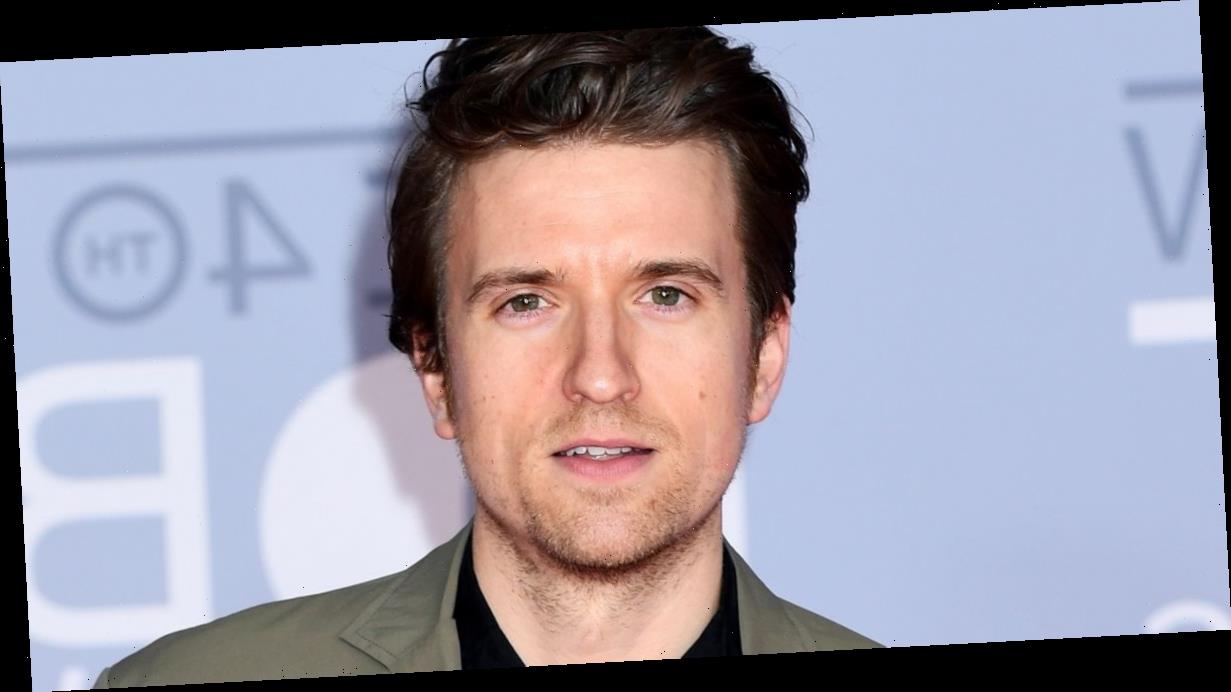 Greg James fans think he will be announced as the new host of The One Show after being "captured" following the BRIT Awards.

The 34 year old missed his BBC Radio 1 Breakfast Show on Wednesday morning, and once again failed to turn up on Thursday after being "locked in a room."

Fans of the star have frantically been trying to work out what has happened to Greg, who was last seen at the music bash on Tuesday night.

He has posted a number of clues to social media, with many fans drawing links to The One Show, which Matt Baker has revealed he will be stepping down from.

It was revealed during Wednesday evening's episode of the BBC One magazine show that the main suspect in Greg's "disappearance" was appearing on the show.

Guests Paul McKenna, Sara Cox and Dermot Kennedy all denied playing a part in the stunt, with viewers taking to social media to guess Matt, 42, was the mystery star responsible.

One took to Twitter to speculate: "Greg James to be the new one show host taking over from Matt Baker. Game over. Done [sic]"

A second added: "Strangely enough, i'm just watching the one show and the first thing Matt baker has mentioned is where is Greg? plus Greg just said that one of the suspects is on the one show."

A third wrote: "Matt baker and the one show has something to do with this," attaching a photo of Matt wearing a red scarf — the item used to blindfold Greg when he was "kidnapped".

When fans also guessed The Saturdays singer Mollie King was involved, another added: "We're all looking at Molly King right now but I think it's Matt Baker! [sic]"

A further fan pondered: "USB was found on 'Baker' Street, he plays a Saturdays song on his instagram, Mollie was in the Saturdays!"

Another social media user wrote: "I think there was a reference to a Saturdays song later on Matt Baker's IG story."

Fans also noticed that potential codes to release Greg were five digits long, speculating the correct combination could be a code for "Baker".

However, 39 hours after he "went missing", Greg was released from a room in The Shard in London, with it being revealed who had "captured" him.

His listeners were right to point the finger at Mollie, but her accomplice was comedian Alan Carr, not Matt.

The One Show airs weekdays at 7pm on BBC One, with Greg hosting the BBC Radio 1 Breakfast Show on weekdays from 6am.