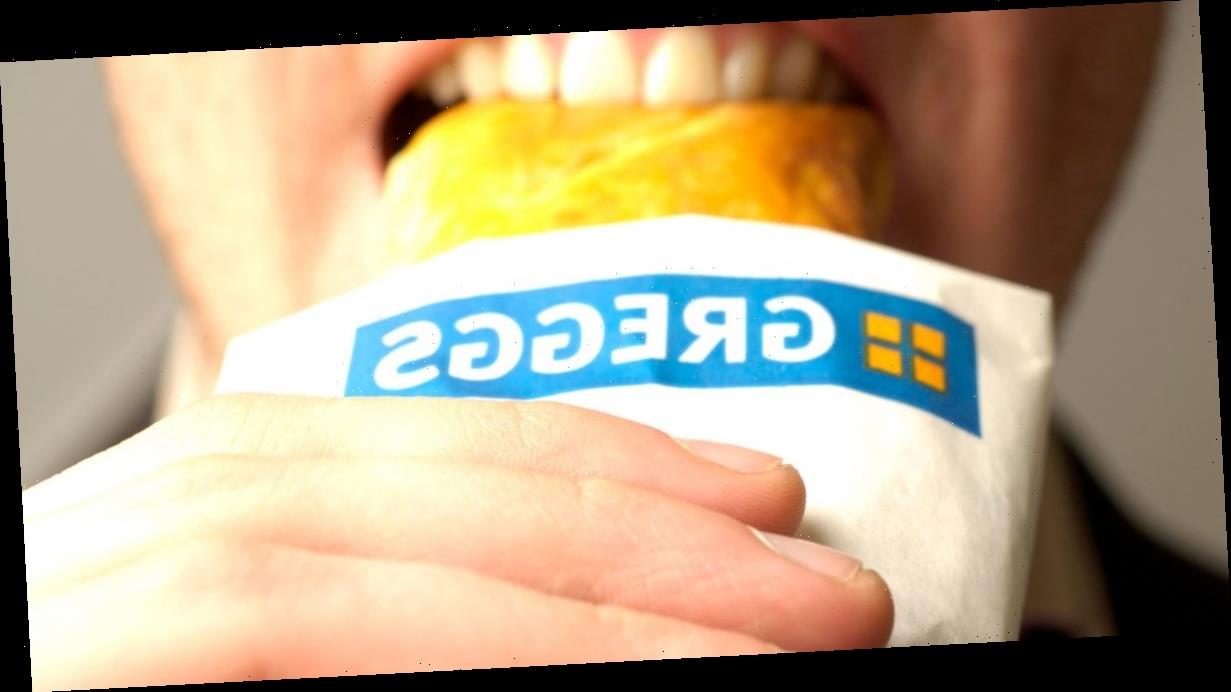 The bakery, Greggs is a beloved British brand adored up and down our great nation.

Whether you’re a thrilled vegan downing meat-free sausage rolls and steak bakes by the dozen, or a fan of their varied sweet treats – a recent Twitter post could leave you feeling uncomfortable.

The company tweeted a snap from their headquarters which lead to followers calling it “blasphemy” and demanding the controversial photo be deleted.

In a hilarious Twitter thread, the bakery tweeted a reply to the question: “What feels illegal, but isn’t?”

The photo featured their crispy, golden sausage roll laid down on a Greggs bag with a big bite taken… right out of the middle of the roll!

Angry Twitter users said that eating a sausage roll in such a way went against basic common sense.

They were whipped up into a frenzy by the post.

Another cried: “Such blasphemy!”

A third demanded: “Delete this.”

While a fourth stated: “blocked”.

If you happen to be a person who doesn’t eat their sausage rolls the traditional top-down way, then you may want to keep schtum.

It's not safe for you here.

It recently appeared that there is one place in the UK which might not love Greggs as much as the rest of us do after their store in Cornwall closed down.

The only Cornwall branch of the chain, which opened in Saltash in September 2018, was closed down after locals labelled it “junk” and “Satan’s franchise”.

Ann Muller, a pasty maker with 35 years of experience and owner of Ann's Pasties, said: "I've never been to a Greggs and I don't know what they're like".