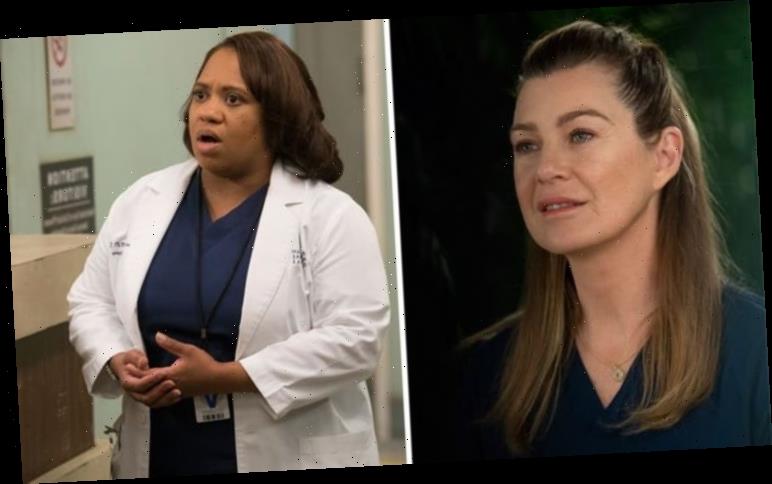 The ABC medical drama has had a massive following ever since it started way back in 2005. There have been many changes both in storylines and casting since it began but it seems like this one difference could be the last straw. So what has made fans want to see the show finish?

Why are Grey’s Anatomy fans wishing for it to end after season 16?

Over the decade, the number of original cast members on Grey’s Anatomy has dwindled, with the majority quitting the show for good.

So when actor Justin Chambers who plays Dr Alex Karev announced he would be exiting the show as well, the news was not received well by fans.

One fan tweeted: “I can’t watch this series without Alex Karev. Because of him, I didn’t stop watching the series. But now I will. Goodbye #GreysAnatomy”.

A second fan commented: “I’ve been watching this show since season 1 episode 1…I hung on when others left.

“But I don’t think I can continue without Alex! Stick around for Teddy and Owen…no thanks! There are several characters that need to go!!! But ALEX was not it!!!”

While a third added: “This show has aired long enough…just stop with season 16.” 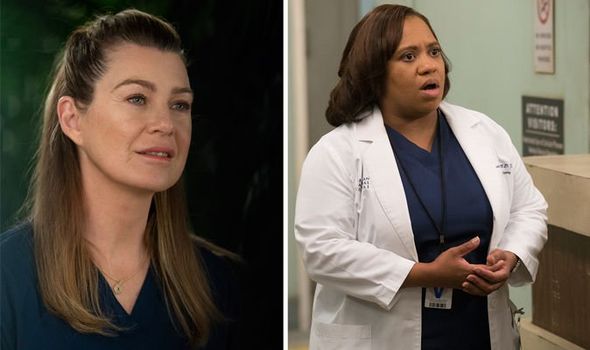 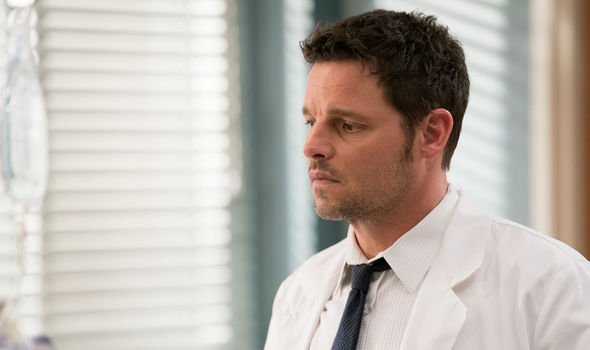 In a statement revealing he was leaving Grey’s Anatomy, Chambers said: “There’s no good time to say goodbye to a show and character that’s defined so much of my life for the past 15 years.

“For some time now, however, I have hoped to diversify my acting roles and career choices.

“And, as I turn 50 and am blessed with my remarkable, supportive wife and five wonderful children, now is that time.” 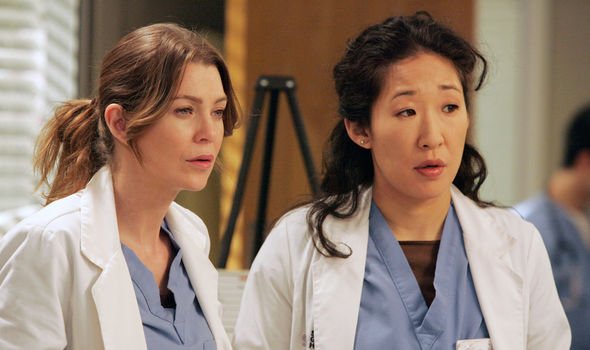 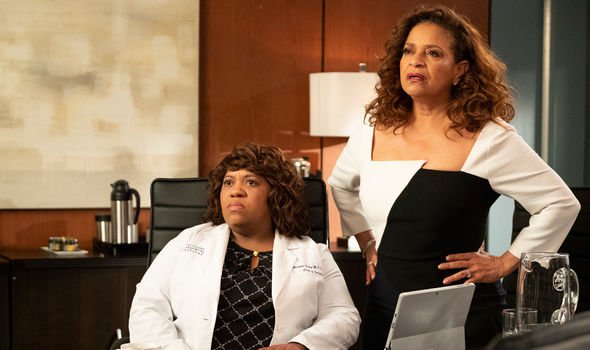 According to TVLine, Chambers’ final episode was reportedly aired on November 14 so could mean viewers will not see Dr Karev again in season 16 for a big send-off.

However, it does seem unlikely his character would go quietly since he has been working at Grey Sloan Memorial Hospital for so long.

So potentially, fans could see Chambers once again later on in season 16 where he would say his final goodbye.

Following his departure, there will be just three original actors left in Grey’s Anatomy.

The only remaining cast members who have been there from the beginning will be Meredith Grey (played by Ellen Pompeo), Miranda Bailey (Chandra Wilson) and Richard Webber (James Pickens Jr).

There has been no word on any of these three leaving any time soon but that doesn’t mean it couldn’t happen in the near future.

But despite some fans’ wishes to see the show come to an end, this will not be the case.

Grey’s Anatomy has already been renewed for a 17th season.

The news was announced last year as well as How To Get Away with Murder, which is another show produced by Shonda Rhimes.

But whether the medical drama will continue following season 17 remains unclear.

Grey’s Anatomy continues on Thursday, January 30, at 9pm on ABC.