Since leaving ABC’s Grey’s Anatomy, Sandra Oh has seen more success on the small screen with the leading role of the titular Eve in BBC series Killing Eve. Now the star is turning her attention to a new Netflix series, The Chair. After a new trailer was released recently, fans are divided over Oh’s latest venture in comedy.

Former Grey’s Anatomy star Sandra Oh is heading to Netflix for new comedy series The Chair, which follows the first female and woman of colour to manage the English department at a major university, Deadline reports.

Created by Amanda Peet and Annie Wyman, The Chair is a six-episode series with Peet acting as showrunner, executive producer, as well as the show’s writer.

Oh is portraying Doctor Ji-Yoon Kim as she struggles to make her mark in the university as the newest and groundbreaking staff member.

A teaser trailer was recently released and shows the comedic chops of Oh already, but some fans aren’t convinced by what they’ve seen. 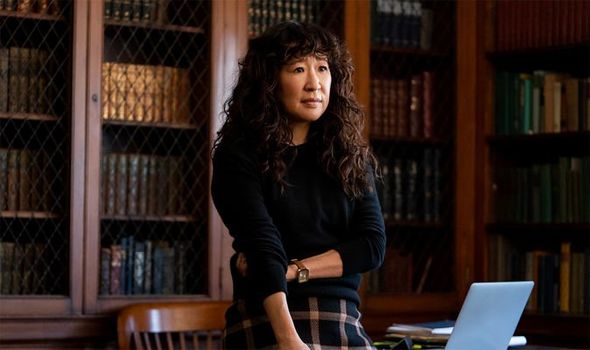 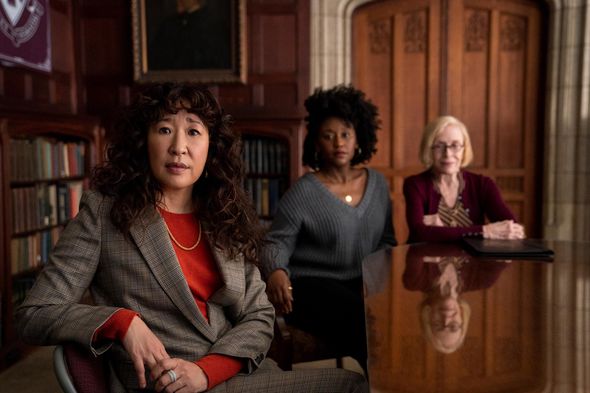 Viewers quickly took to Twitter to comment on the latest trailer, with one person writing: “So it’s crass language and prop comedy in place of actual wit?

Another joked about the premise, saying: “THE CHAIR OF THE DEPT. OF ENGLISH [laughing emoji].”

“Well this is weird to see,” a third commented.

However, other people on social media were glad to see the Grey’s Anatomy star return to screens once again and praised the actress for her prior work. 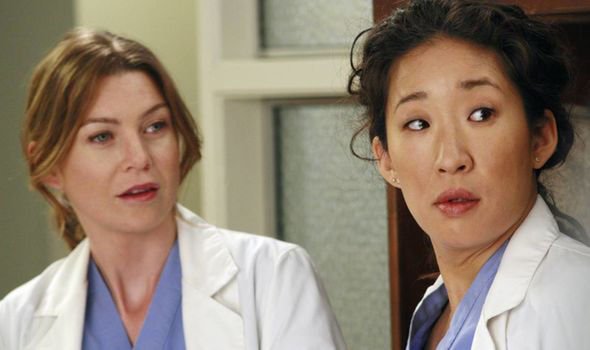 One fan commented: “I will literally watch anything with @IamSandraOh in it. She’s what Tina Turner was singing about: simply the best.”

“Ohhh I’m so excited for this!” someone else said.

“EXACTLY. Keep on casting Sandra on your shows we love to see it!” another enthusiastic fan remarked.

The actress left the role of Cristina in season 10 of the smash-hit ABC show and was incredibly popular amongst fans.

Cristina was introduced as a surgical resident before working her way up to cardiothoracic surgical fellow at the fictional Seattle Grace Hospital.

Oh’s character was previously married to Owen Hunt (played by Kevin McKidd) and had prior relationships with Preston Burke (Isaiah Washington) and Colin Marlowe (Roger Rees).

However, Oh recently quashed hopes that she would ever return to the drama, revealing that she left the series as 10 years on one series was enough.

The Chair will also be executive produced by Game of Thrones’ David Benioff and D.B. Weiss, the former of whom is married to creator Peet.

With the fourth and final season of Killing Eve scheduled to be released sometime next year, fans should be delighted that there will be plenty more of Oh to look forward to very soon.

The Chair will be released on Netflix on August 20.