Groundhog Day 2020: What time does the Groundhog come out today? 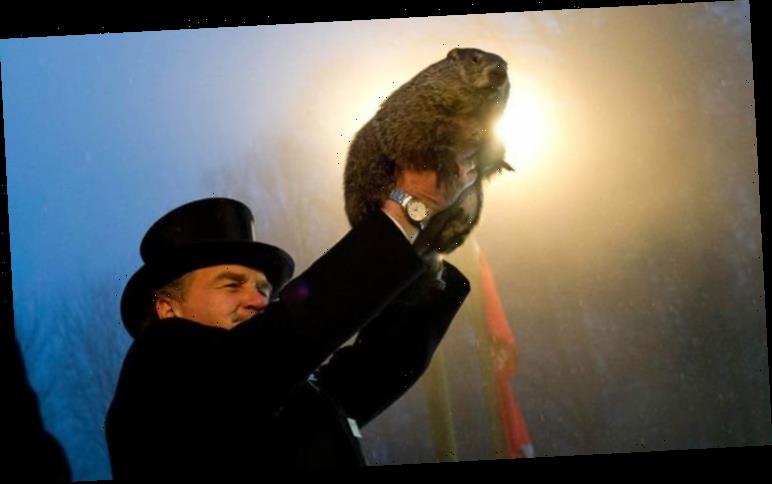 Groundhog Day is held each year on February 2 and centres around Punxsutawney Phil, a groundhog, which is said to be 134 years old! The tradition dates back to the 1800s and will see thousands gather today to find out whether there will be six more weeks of winter weather or an early spring. So what time does the celebrity groundhog emerge today?

What does Punxsutawney Phil do on Groundhog Day?

Every year on February 2, people across the USA and Canada gather to commemorate groundhog day.

But the original is in Punxsutawney in Pennsylvania, where crowds of up 40,000 are expected.

Traditionally the groundhog emerges from his den on February 2 and if he sees his shadow, the winter will carry on for six more weeks.

However, if he does not see his shadow, he has predicted an early spring. 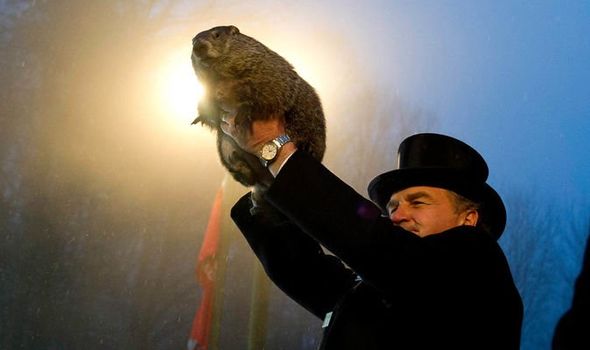 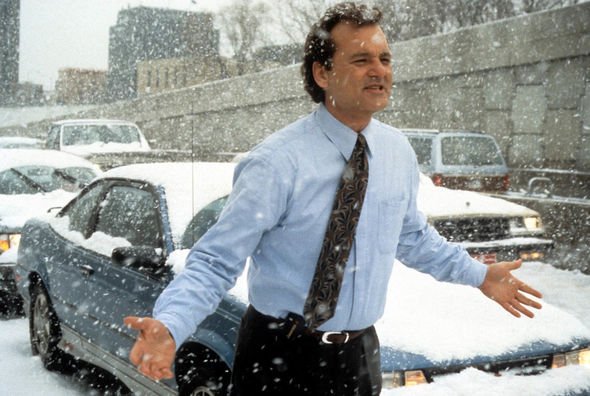 What time does the Groundhog come out today?

No-one can guarantee what time Punxsutawney Phil will emerge from his den.

Typically, Punxsutawney Phil pokes his head above ground after 7am ET (12pm GMT).

While thousands gather to watch the ritual in person, the entire event is also live-streamed for others to watch. 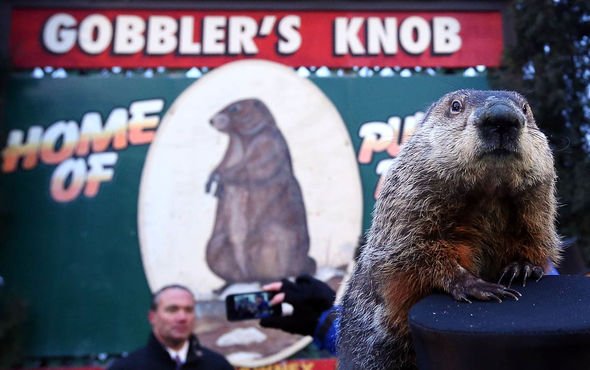 When did Groundhog Day first begin?

The earliest known mention of the festival is an entry on February 2, 1840, in the diary of James L. Morris of Morgantown in Pennsylvania Dutch Country.

The first Groundhog Day observance was held in 1886 according to the Punxsutawney Spirit newspaper.

However, it was until 1887 that the ritual was considered to be official.

How accurate is Punxsutawney Phil?

The Inner Circle of the Punxsutawney Groundhog Club, formed in 1899, are the group of local dignitaries who are dedicated to continuing the tradition of Groundhog Day.

The group claims that whenever the predictions have been incorrect in the past, the error is the fault of the person in charge of translating the message must have made an error in their interpretation! 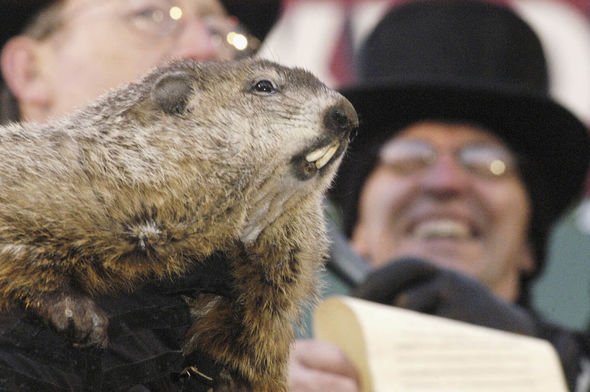 However, weather forecasters say the rodent’s accuracy is far lower, around 35 to 40 percent.

The website www.stormfax.com claims that Punxsutawney Phil’s forecasts have only been correct 39 per cent of the time, contradicting the figure stated on www.groundhog.org, which is 100 per cent.

Of course Punxsutawney Phil’s legend is jealously guarded as he is not only great worldwide PR but brings tourism to the area. So, despite the average life expectancy of a groundhog being six years member of the Inner Circle claim Punxsutawney Phil’s life has been extended by a “magical” elixir of life which Phil drinks each summer and extends his life by seven years each time he drinks the mythical beverage!

What happens at a Groundhog Day ceremony?

Before the film Groundhog Day was released in 1993, around 2,000 people each year would visit Punxsutawney to see Phil perform his annual “trick”.

However, after the film was released, crowds of up to 40,000, more than eight times the city’s annual population size, descended on the town.

After Phil performs his ritual, people traditionally enjoy a meal and drink their own version of groundhog punch which is a mixture of vodka, milk, eggs, and orange juice.

Historically, people also ate groundhog meat, but this practice has since died out.