Gwen Stefani is an award-winning musician who has been in the music industry for decades now. She started her career as a teenager, and now she is 51 years old. However, fans notice that Stefani still looks the same as she did many years ago.

When mentioning Stefani, the topic of plastic surgery often gets brought up. However, according to the singer herself, she might have had a different way of getting a “face lift” than going to a doctor. 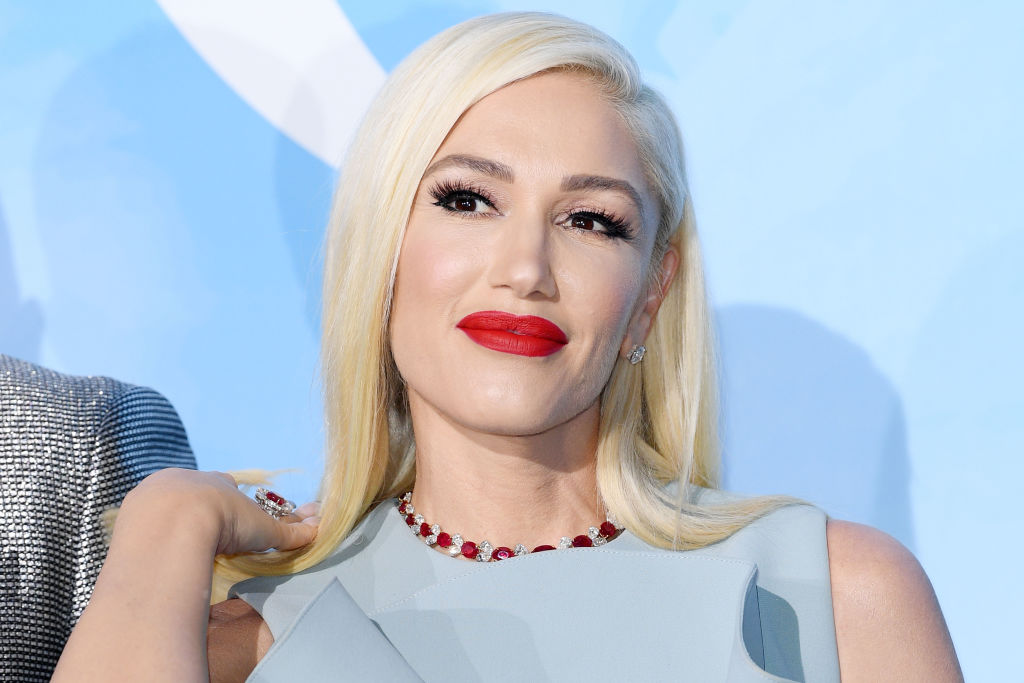 On an episode of James Corden’s Carpool Karaoke in 2016, Stefani was asked about her secrets for maintaining a youthful appearance as she ages.

“What happened was, my life blew up,” she explained. “After that, I kind of started falling in love. Then I wrote a whole record about that.”

She concluded, “That’s what the face lift is, I think!”

Stefani was referring to her relationship with fiancé Blake Shelton, whom she began dating some time in 2015 after the pair became close as coaches on The Voice. Both Stefani and Shelton had been through public divorces around the time, and they had admitted that their relationship came out of the bond they had with each other through their hardships.

Has Gwen Stefani had plastic surgery?

While Stefani has mostly been tight-lipped about whether she had gone under the knife or not, some fans and experts believe she might have had a few procedures done.

“It looks like Gwen has had cheek filler, a rhinoplasty to smooth out the bump that can be seen in the side view of her nose, Botox to drop her top lip and reduce her gummy smile, lip injections, and a chin implant,” Dr. Michelle Yagoda said to Life & Style.

Meanwhile, Dr. David Shafer believes Stefani might have had work done on her chin and cheeks, though he noted that makeup and lighting could alter her appearance as well.

A person’s diet often influences their appearance, so some people might be curious to know what Stefani’s diet consists of.

Like many celebrities, Stefani tries to eat healthy meals. According to Hello!, she has actually been a vegetarian since she was 12, so Stefani’s diet is made up of mostly plant-based dishes. Because she is of Italian descent, Stefani sometimes enjoys hearty dishes like pizza and lasagna as well.

In general, it seems there is a lot one could learn from Stefani about maintaining a fit, healthy lifestyles for decades.