Dustin Diamond’s best and worst moments, from Screech to jail

‘Friends’ and ‘Frasier’ trailblazer dead at 56

Hal Holbrook, the Tony and multiple Emmy winner famed for his portrayal of Mark Twain, has died. He was 95.

The actor who portrayed Watergate informant Deep Throat in 1976’s “All the President’s Men” opposite Dustin Hoffman and Robert Redford died on Jan. 23 in his Beverly Hills home, his assistant Joyce Cohen confirmed Monday.

Holbrook was nominated for an Oscar at 82 for his haunting performance in Sean Penn’s “Into the Wild.”

But he was perhaps best-known for his enduring portrayal of a seminal American literary figure.

The actor first played legendary author Mark Twain in a 1954 one-man show he developed while studying at Denison University in Ohio — and continued to play the Huck Finn and Tom Sawyer writer throughout his career.

Holbrook would go on to win Tony Award in 1966 for Broadway’s “Mark Twain Tonight!,” as well as four Emmys for his work on television. 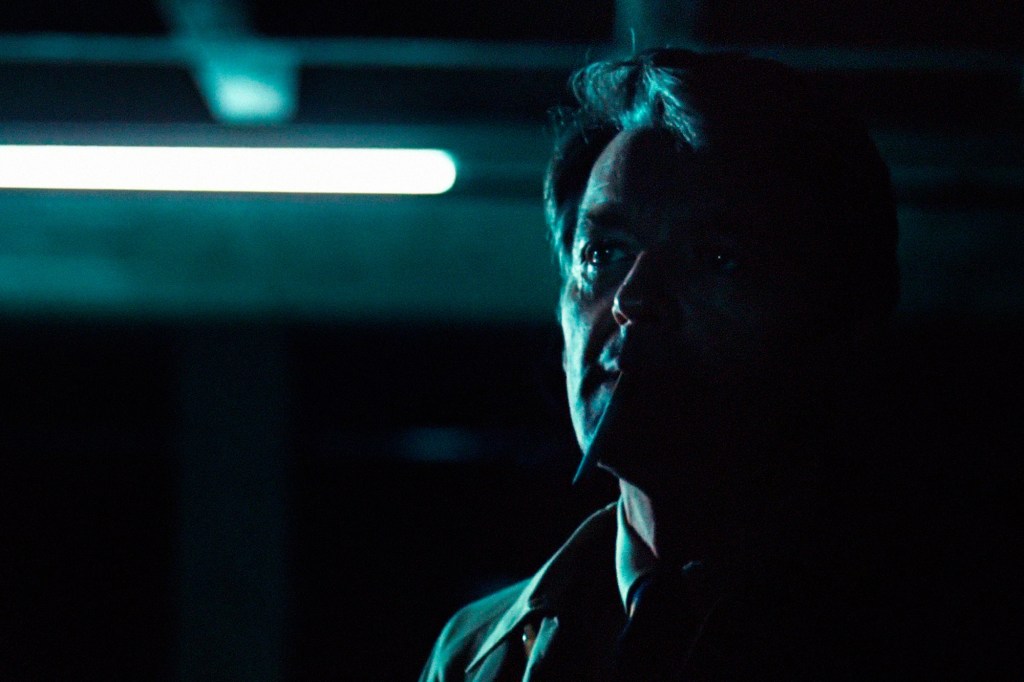 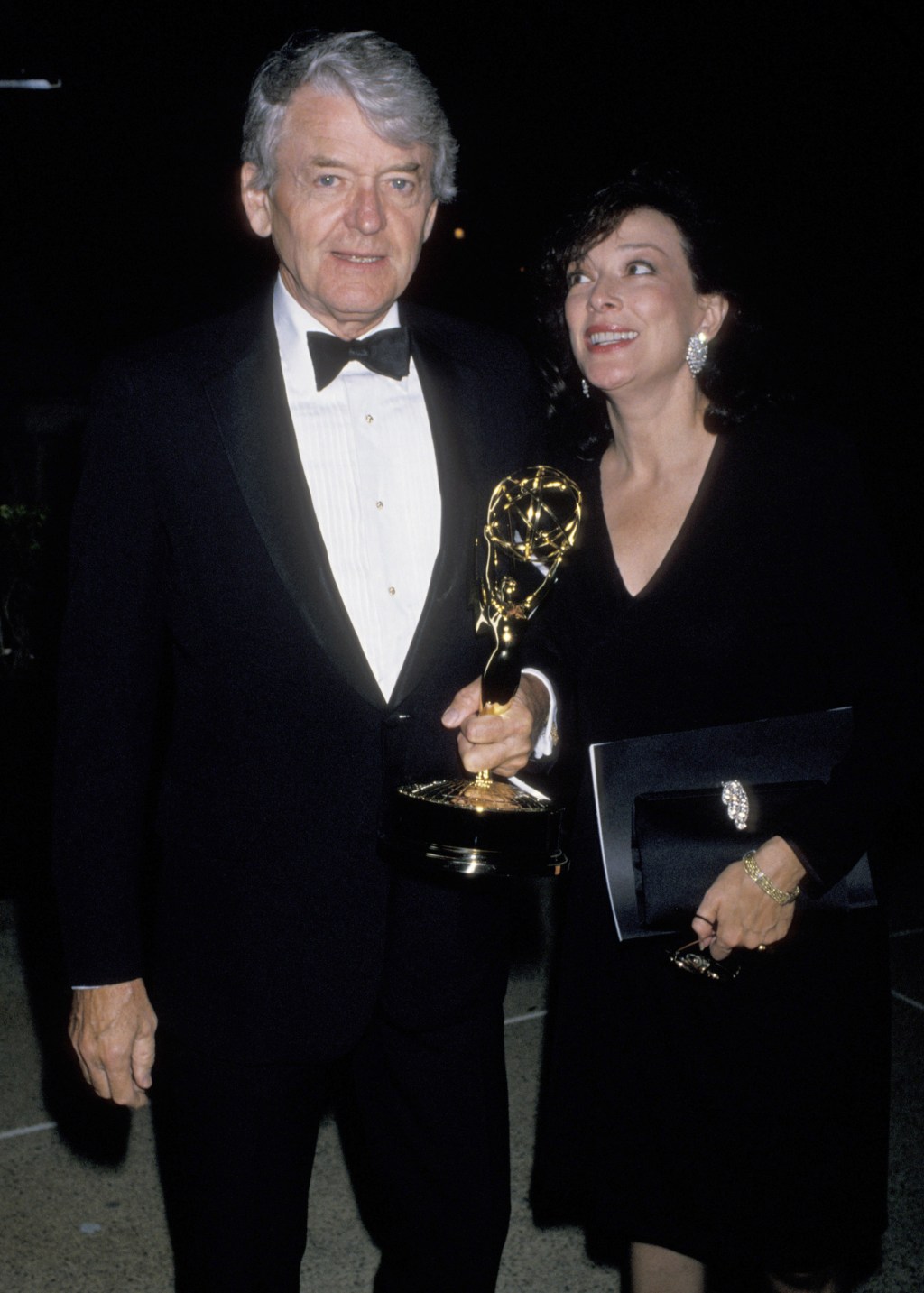 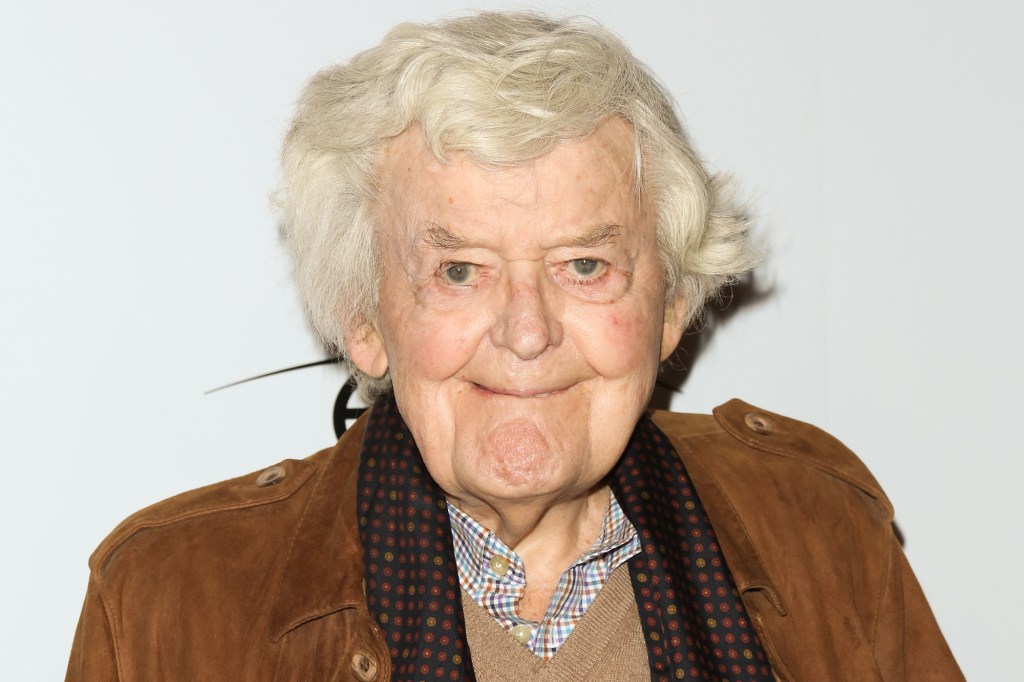 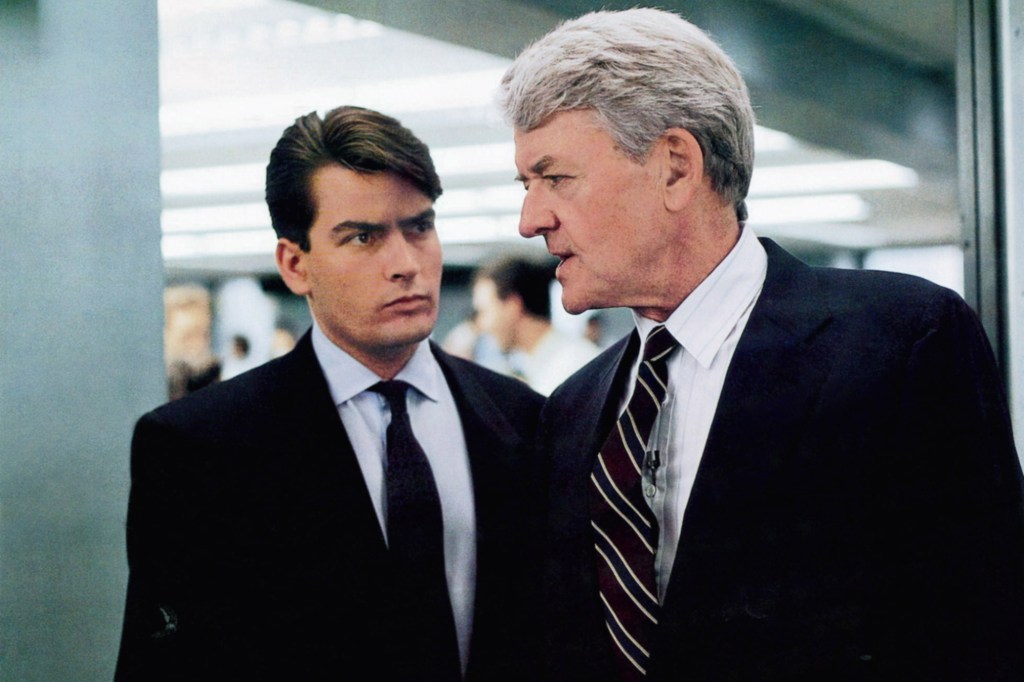 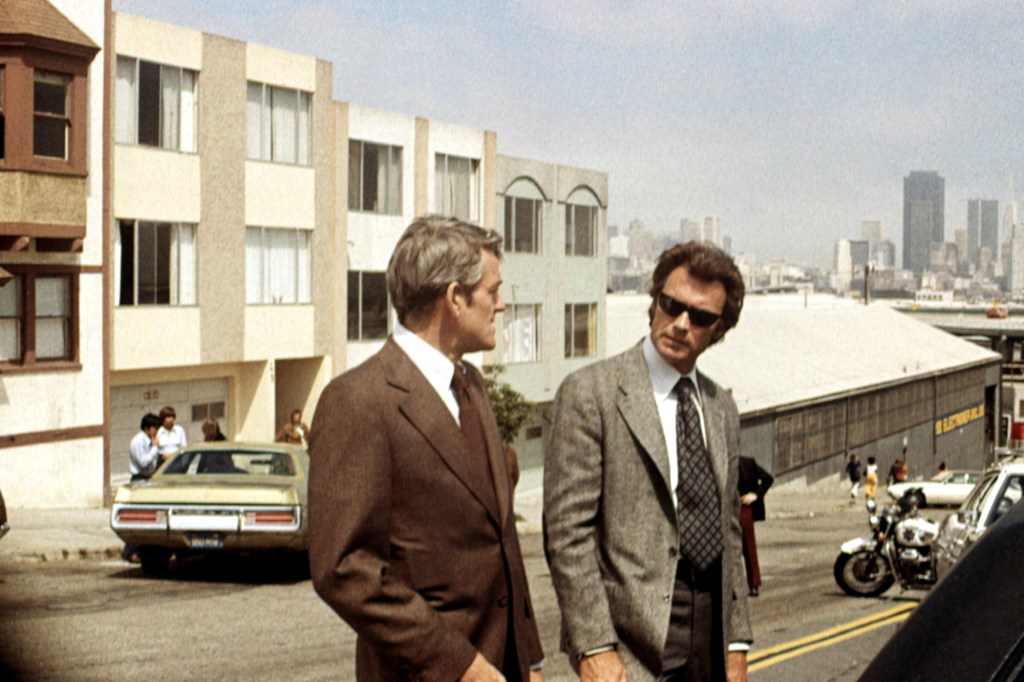