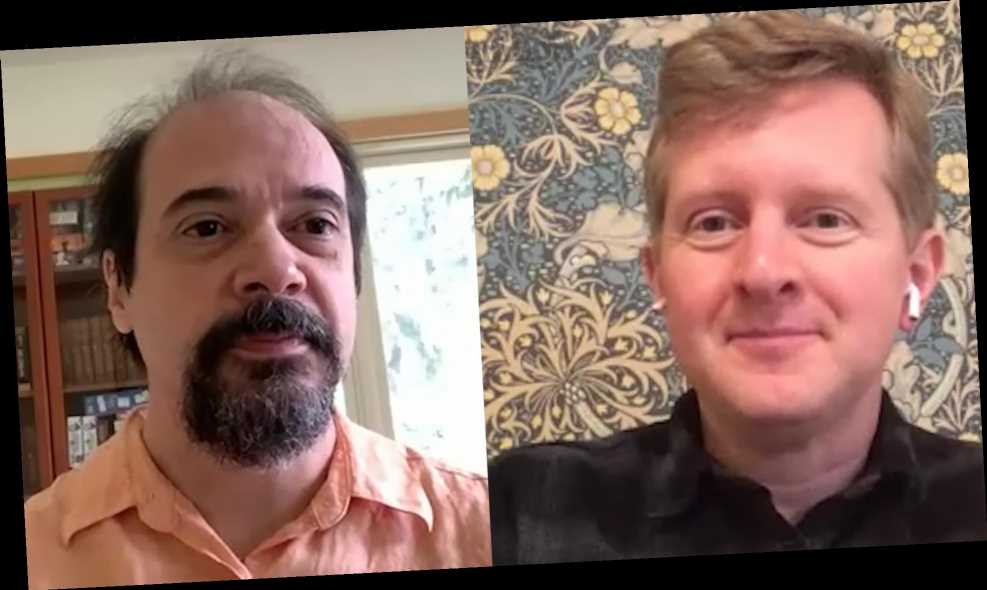 Jeopardy! champion Ken Jennings and Magic: The Gathering creator Richard Garfield have teamed up to create a new trivia card game, Half Truth. In a conversation with Rolling Stone, the two explained that Garfield was inspired to design the game after reading Jennings’ best-selling book Brainiac.

“I love trivia games — nobody played more Trivial Pursuit than me in 1984,” Jennings says. “It’s very formative for 10-year-old me. But a lot of people don’t have the same love of trivia party games that I do because those games often emphasize for the player just how many things you don’t know. Richard and I wanted to design a game that would make players feel smarter.”

Born out of an email that Garfield sent to Jennings in 2009, the game eventually launched a Kickstarter campaign in August 2019 and received full funding within just three hours. Half Truth is presented in a “poker-meets-trivia” format, featuring 500 question cards with six possible multiple-choice answers; half of the answers to each question are correct, and half are not. Throughout the game, players place bets on which answers they believe to be correct.

“Trivia is just cultural literacy,” Jennings explains. “It’s just being curious enough about something to remember it. And that should be universal.”

The duo were pleased with the game’s response from audiences, especially during the current COVID-19 crisis, where more people are turning to board games and trivia cards to fight boredom while stuck inside. Jennings even mentioned remote games of Half Truth taking place via teleconferencing.

“I’m always surprised by people responding to games,” Garfield says. “It’s really nice to see a community rise up around a game concept. It was fun and gratifying.”