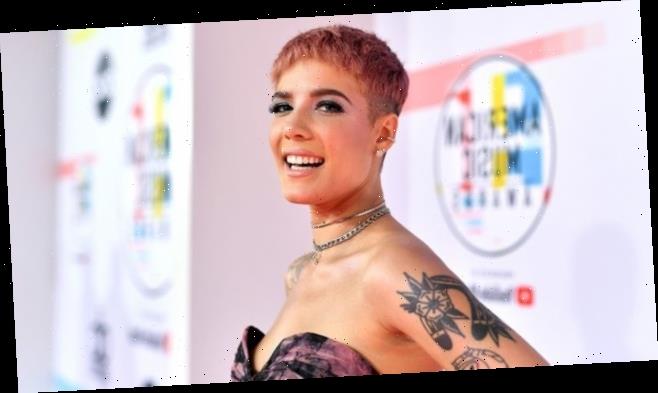 Halsey is speaking up about recent backlash from fans.

The "Without Me" singer caught heat after responding to a negative review of her latest album, "Manic."

Online music magazine Pitchfork published a tweet on Thursday that criticized the album by comparing it to "the amorphous pop that you might associate with a miserable Lyft ride."

Shortly after, Halsey, 25, responded on the platform, writing: "Can the basement that they run p*tchfork out of just collapse already."

Unbeknownst to the singer, Pitchfork operates out of One World Trade Center in New York City.

Followers were quick to comment on the since-deleted message, with journalist Ben Kesslen saying: "Losing my mind thinking about the person on Halsey's team who had to tell her she just called for the collapse of One World Trade."

"ABSOLUTELY deleted it upon realizing this," Halsey wrote. "Was just trying to make a joke! Intended zero harm. Just figured I could poke at them back with the same aloof passive aggression they poke at artists with! Clearly a misunderstanding ❤️"

Fans then shared support for the singer in the comments.

"You can’t even breathe without it being turned into an article," one follower wrote. "It’s truly something else."

"PLEASE SAY IT LOUDER," wrote another.

Halsey's "Manic" was released on Friday and is now available to stream and download.