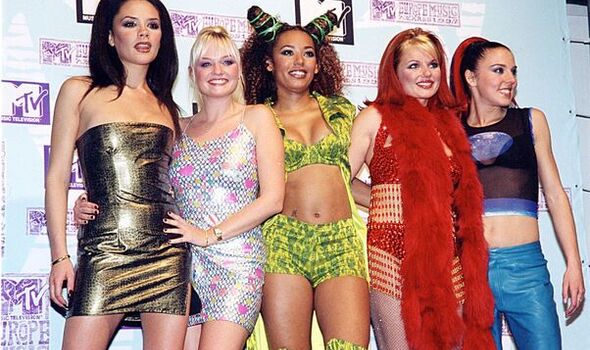 The mum of four, married to ex-England football star David, 47, told Vogue Australia magazine: “She’s not one of these kids who are going out with a full face of make-up and a crop top. She actually said to me recently, ‘Mummy, I’ve seen some pictures of you when you were in the Spice Girls and your skirts were just unacceptable. They were just too short’.

She said: “She’s at that age where her body is going to start changing, but it’s about making sure we communicate a lot as a family and she surrounds herself with nice friends. But it is quite terrifying, I can’t lie.”