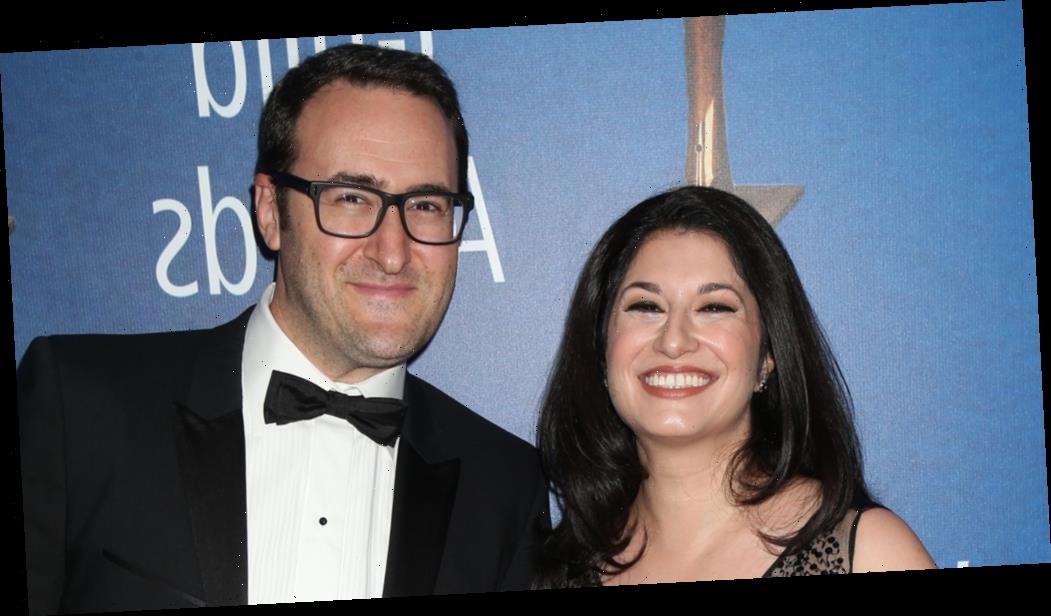 HBO Max has ordered a pilot and five additional scripts for Head of the Class, a half-hour multi-camera comedy based on the popular 1986 ABC comedy series, from American Vandal writers Amy Pocha and Seth Cohen, Uncle Buck creators Steven Cragg and Brian Bradley, Bill Lawrence and his Doozer Productions and Warner Horizon Scripted Television, which produced the original series and where Doozer is based.

Written by Pocha and Cohen, based on the original series created by Rich Eustis and Michael Elias, the reimagined Head of the Class revolves around a group of overachieving high school students who meet their greatest challenge — a teacher who wants them to focus less on grades and more on experiencing life.

Pocha and Cochen will pen the pilot. They will also executive produce and serve as co-showrunners, along with Cragg and Bradley. Doozer’s Bill Lawrence and Jeff Ingold executive produce. Lisa Katzer is co-executive producer for Doozer, which produces in association with Warner Horizon Scripted Television.

Created by Eustis and Elias, Head of the Class ran on ABC from 1986 to 1991. It followed a group of gifted students at the fictional Millard Fillmore High School in Manhattan, and their history teacher Charlie Moore, played by Howard Hesseman.

Pocha and Cohen shared a Peabody for their work as writers/consulting producers on Netflix’s American Vandal. Other credits include Whiskey Cavalier, Paradise PD, No Activity, Undateable and Trip Tank.

Cragg and Bradley created and executive produced another reboot of a 1980s sitcom, Uncle Buck, which aired for one season on ABC. The duo previously worked as writer-producers on Lawrence’s NBC comedy series Scrubs.