The 51-year-old took to Twitter over the Bank Holiday weekend to share two photos of her cosying up to her new other half. 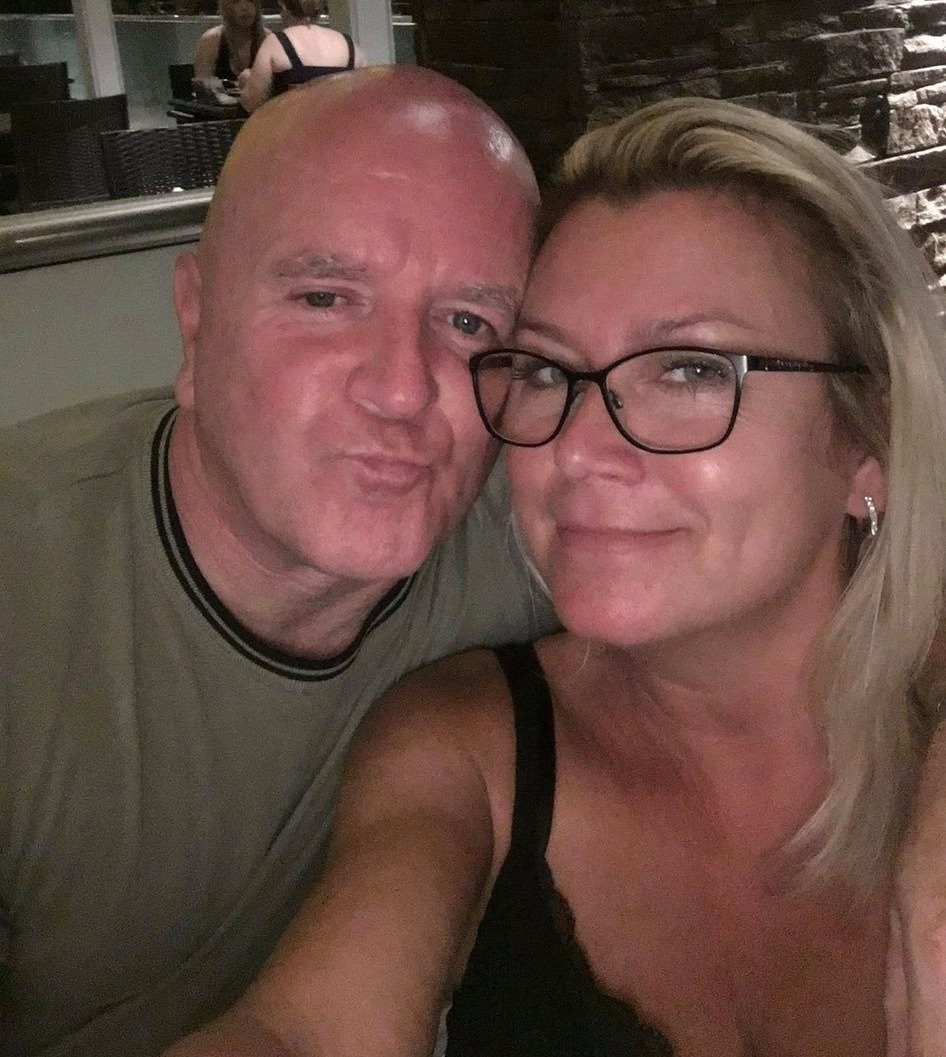 On Saturday, the TV star first shared a selfie with the mystery man pouting during a date night and captioned the shot: "Lovely night with my gorgeous fella" alongside several love hearts.

Then yesterday, the actress posted another photo of her and beau, who she did not name in the posts, clad in bathrobes in front of a seaview.

Writing alongside the beaming shot, she penned: "Lovely weather today on a bank holiday".

Last month, The Sun on Sunday revealed that Tricia and her husband former TV host Mark Simpkin had split after 18 years of marriage. 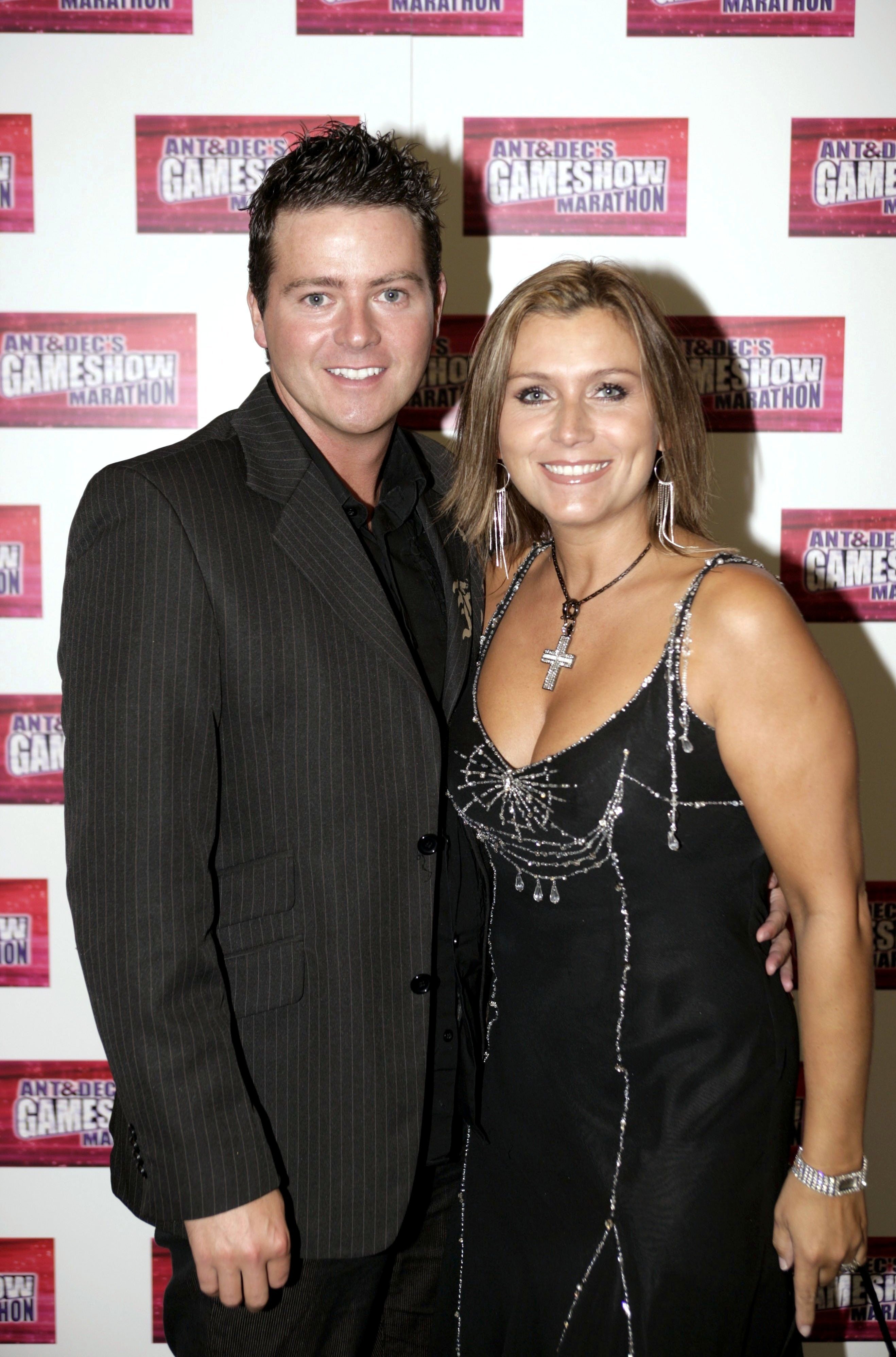 An insider said: "They decided to go their separate ways after realising they had grown apart and it would be better for everyone."

Tricia, who also appeared in Heartbeat spin-off The Royal, Brookside, Coronation Street and Emmerdale, has recently been presenting on Radio Wirral. 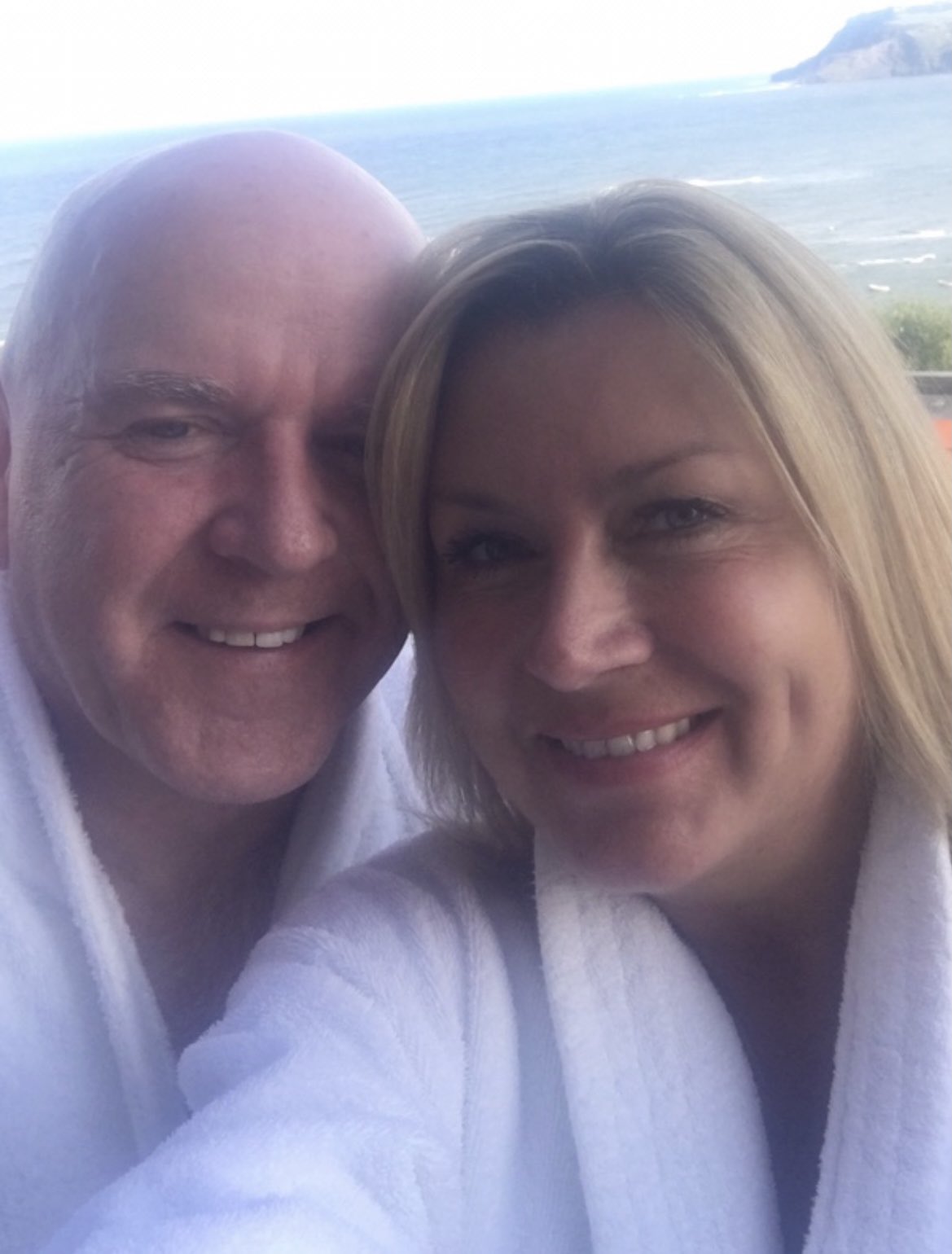 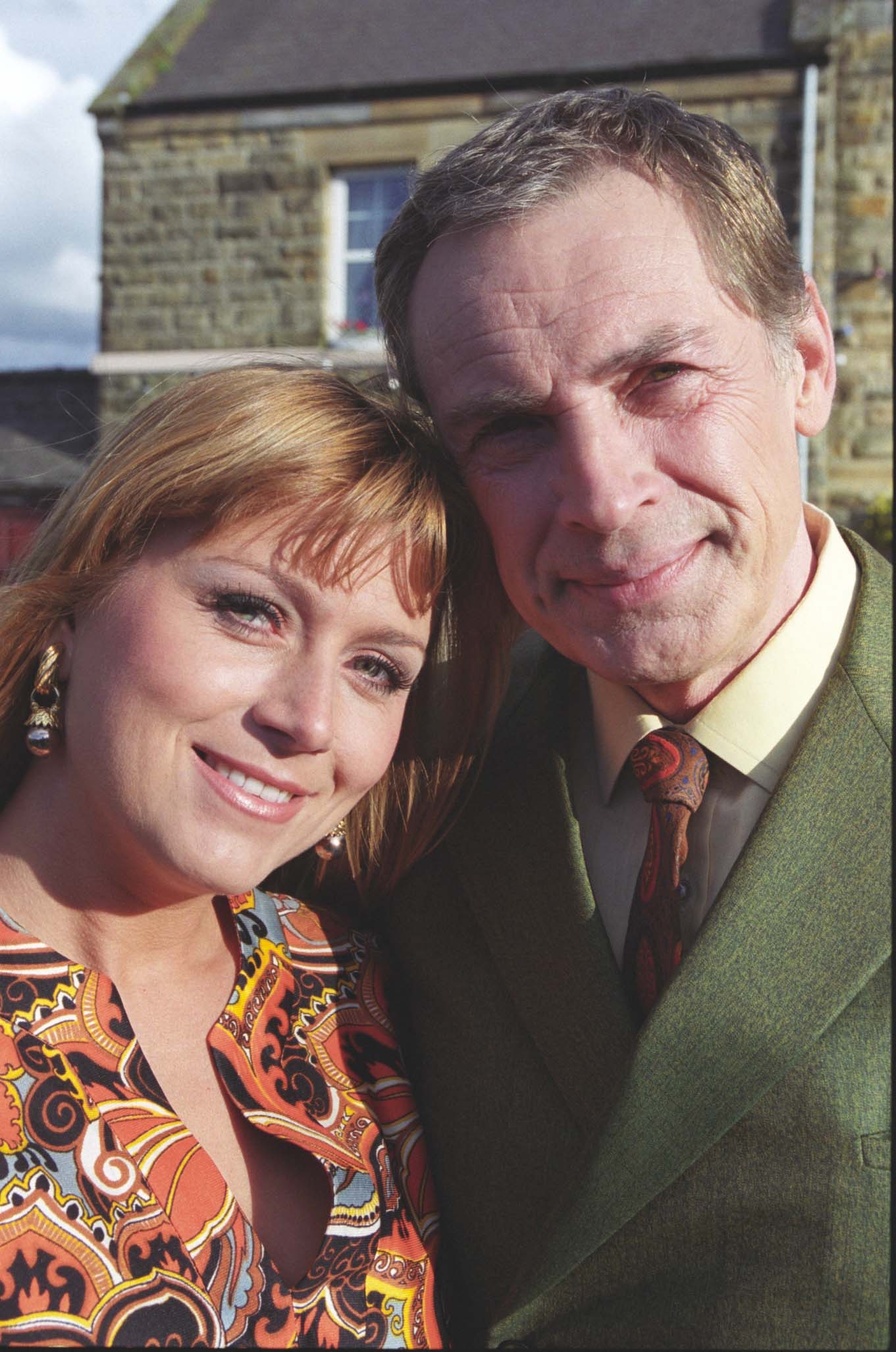 Meanwhile Mark, who had stints on Corrie and GMTV, has changed careers and set up as a funeral director.

He said last year: “Walking past a funeral home made me feel uneasy, like the feeling you get when going to the dentist.

“I now realise that being a funeral director is actually the most rewarding of careers.”

The pair sold their fairytale wedding pictures to Hello! magazine in 2003 after a star-studded ceremony at Adlington Hall, Cheshire.

In 2013 Tricia wore her wedding dress again for the magazine as the couple renewed their vows.

She said at the time: “For us it was an opportunity to celebrate how our marriage has grown stronger and stronger.”

That same year she appeared on Celebrity Big Brother.