GREAT Dane Helena Christensen may look like 101 Dalmatians baddie Cruella de Vil in this outfit — but her intentions are spotless.

Helena, 51, was joined by fellow former supermodel Heidi Klum, 47, for a new ­campaign in aid of Atlanta’s gay community. 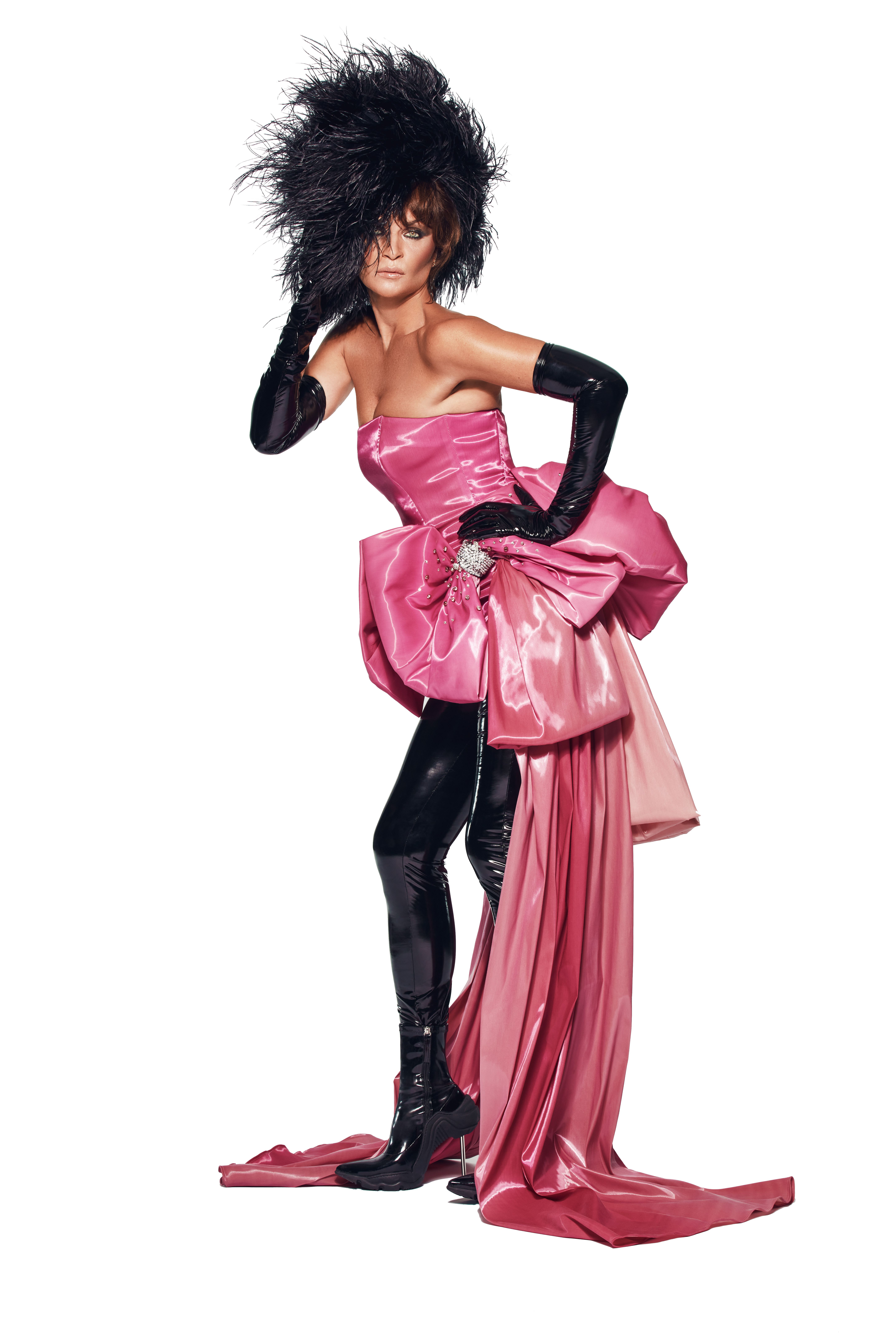 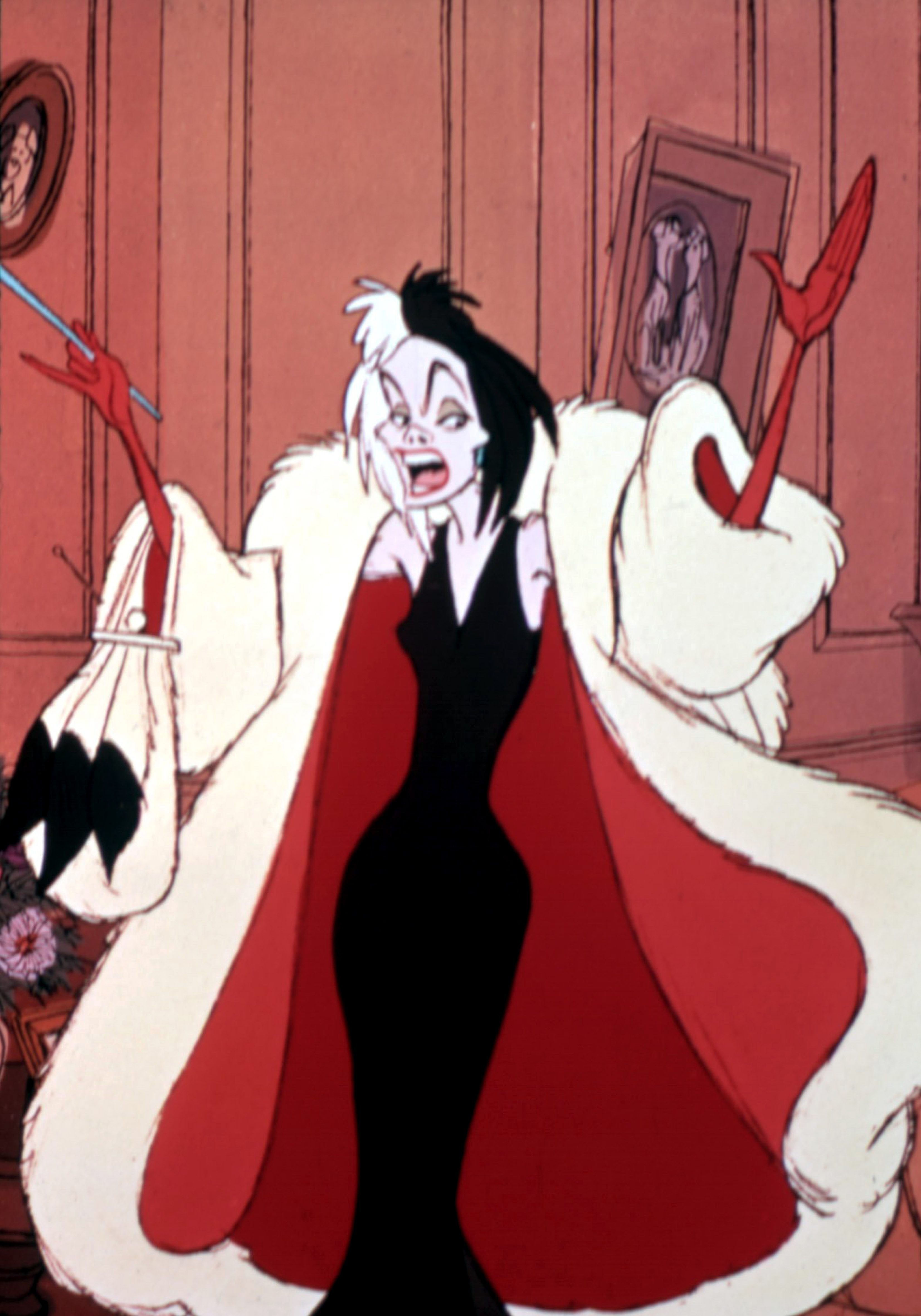 Lil Nas said the clothing range was “super-sick” and “show-stopping”.
He added: “Atlanta is my hometown and the LGBTQ+ community is some of the most at risk, so I’m glad that we’ll be able to offer them some support.”

It comes after Helena played spot the difference as she posed in a leopard-print bodysuit with her face on it that she first wore in 1994.

The Danish supermodel, 51, was given the creation after a show in Paris when she was in her early 20s. 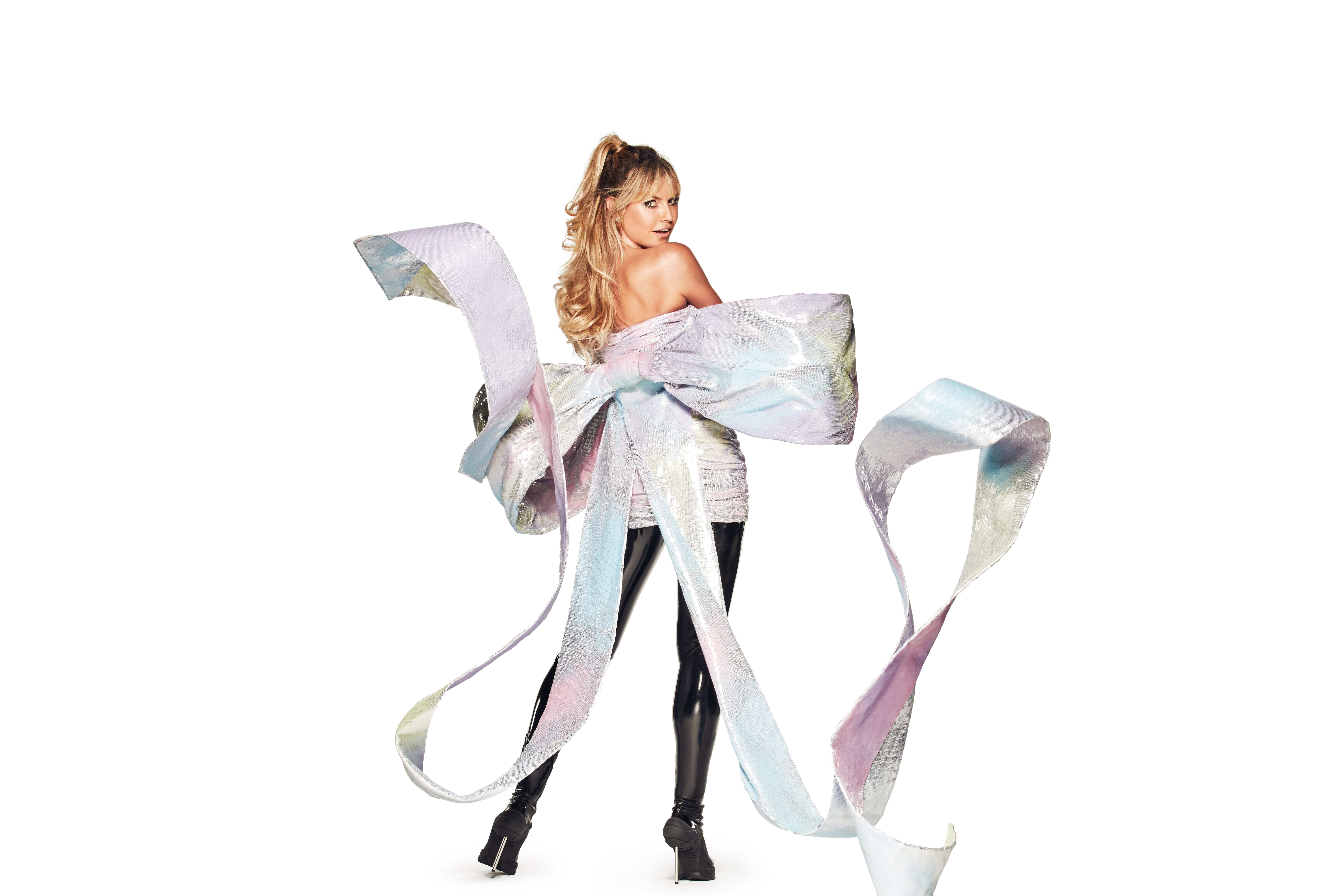 The new snaps were taken near her home in the Catskill Mountains, New York State. She told fans on Instagram: “Christian Lacroix gave me this. I just found it again.

“Somehow it made it through all these years and I still think it’s super cool.” 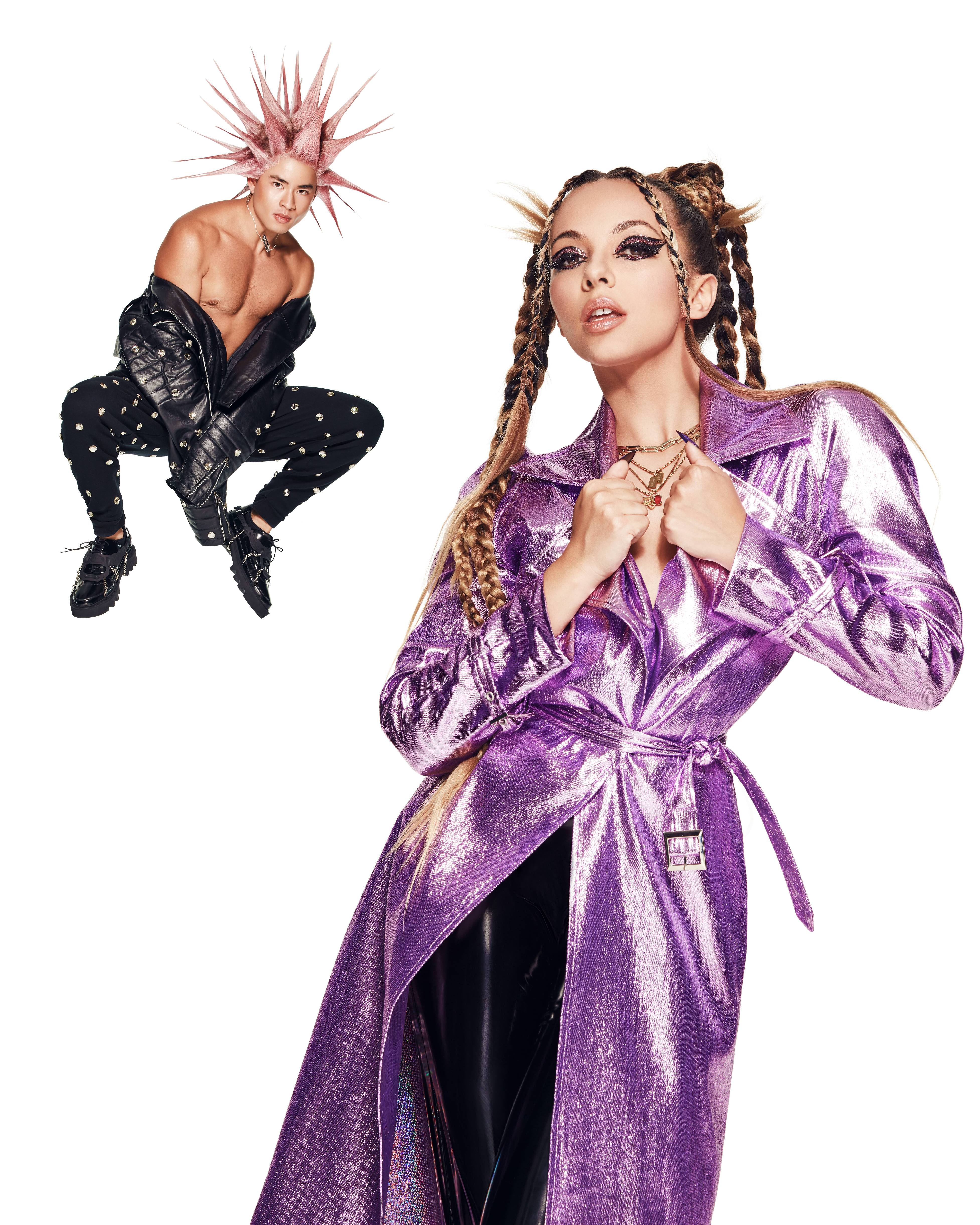 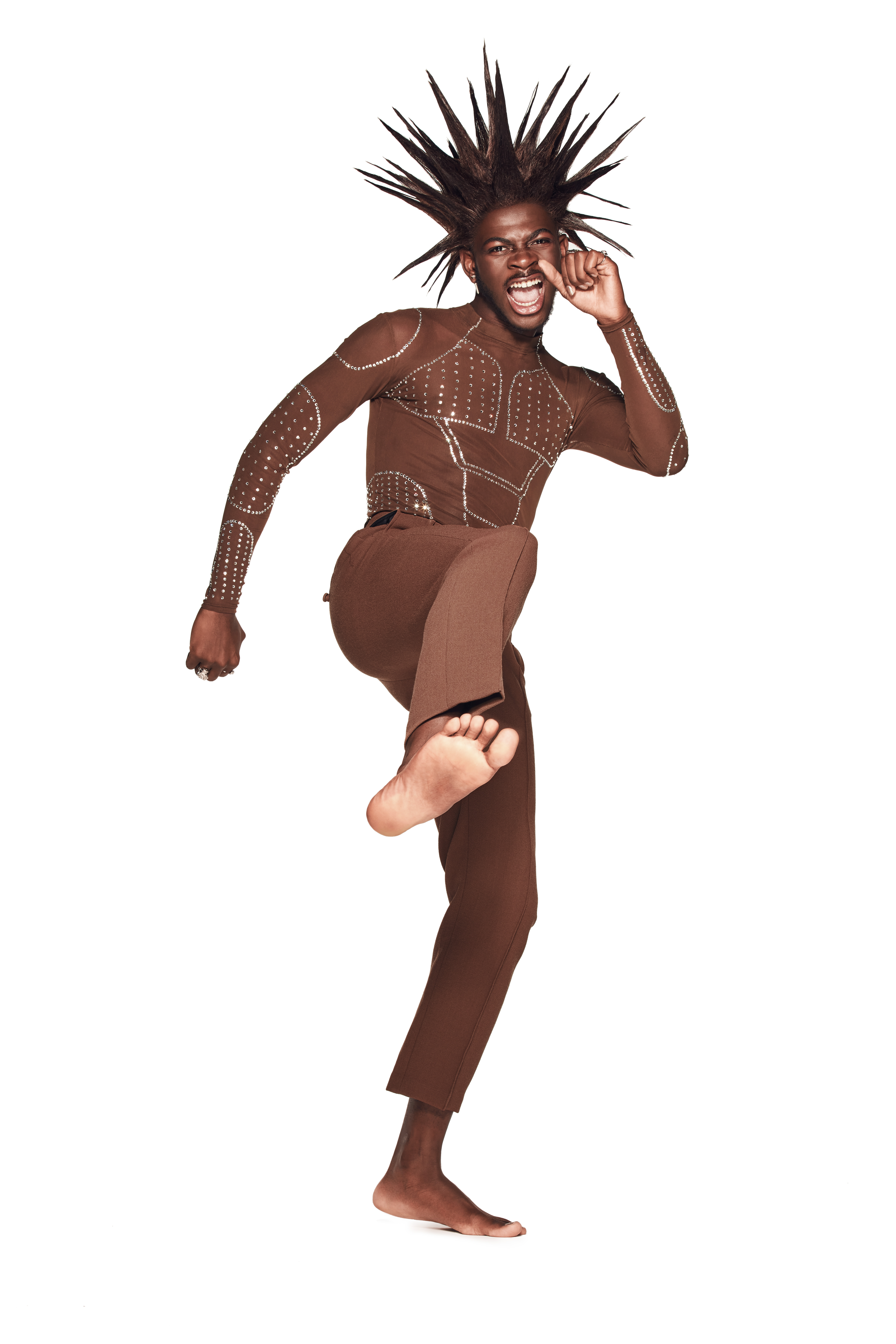