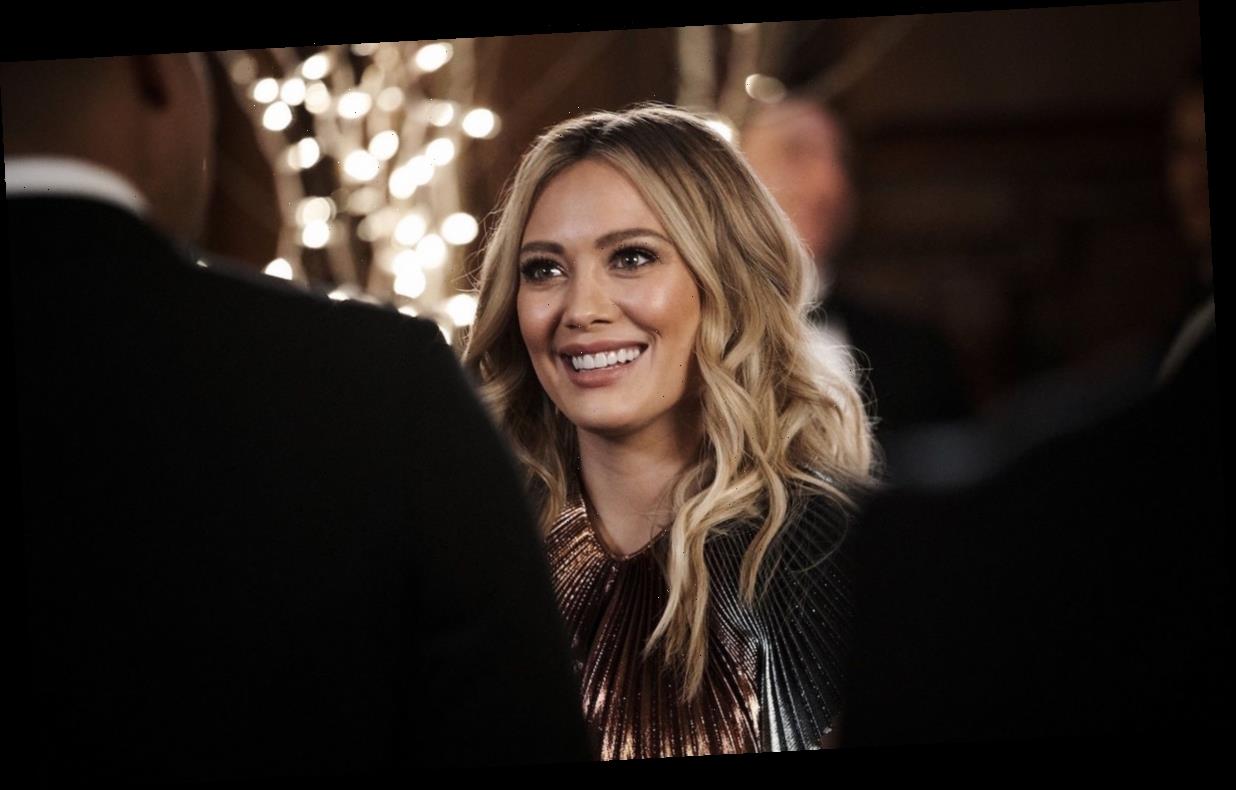 The Lizzie McGuire reboot may still be up in the air, but Hilary Duff fans have a new reason to celebrate, because the actor is reportedly going to star in a new TV show. Duff has starred as the business savvy book editor Kelsey Peters for six seasons on Younger, and now her character may be getting her very own series. According to The Hollywood Reporter, Hilary Duff’s Younger spinoff show is already in the works.

Younger creator Darren Star is reportedly developing a spinoff series centering on Duff’s character of Kelsey, which ViacomCBS will then shop around to various networks. Although Younger airs on TV Land, it sounds like the new show may land at a different network, with Paramount Network as the strongest possibility right now. Since Kelsey is such a fan-favorite character who’s been ready to take the next big step in her career, the idea of a spinoff for her may not be too surprising for fans, but it definitely raises a lot questions about the future of Younger… as well as the current state of Duff’s stalled Lizzie McGuire reboot.

Even before Younger‘s sixth season ended last September, TV Land had already picked up the relationship drama for an upcoming seventh season. It’s unclear if Duff will continue to appear on the show if her spinoff gets picked up, but since the Kelsey series is still in early development, fans can rest assured that Liza’s BFF will at least still be in Season 7. As for what Kelsey’s spinoff series could be about, Younger may have already hinted at a big move for Kelsey. At the end of Season 6, Kelsey was set on resigning from Empirical to start her own publishing company. At the last moment, however, Kelsey rethought the move and accepted an offer from Charles to join Empirical’s board. Although Kelsey is still at Empirical now, she has already expressed interest in creating her on publishing house, and that could be the perfect jumping-off point for a spinoff. 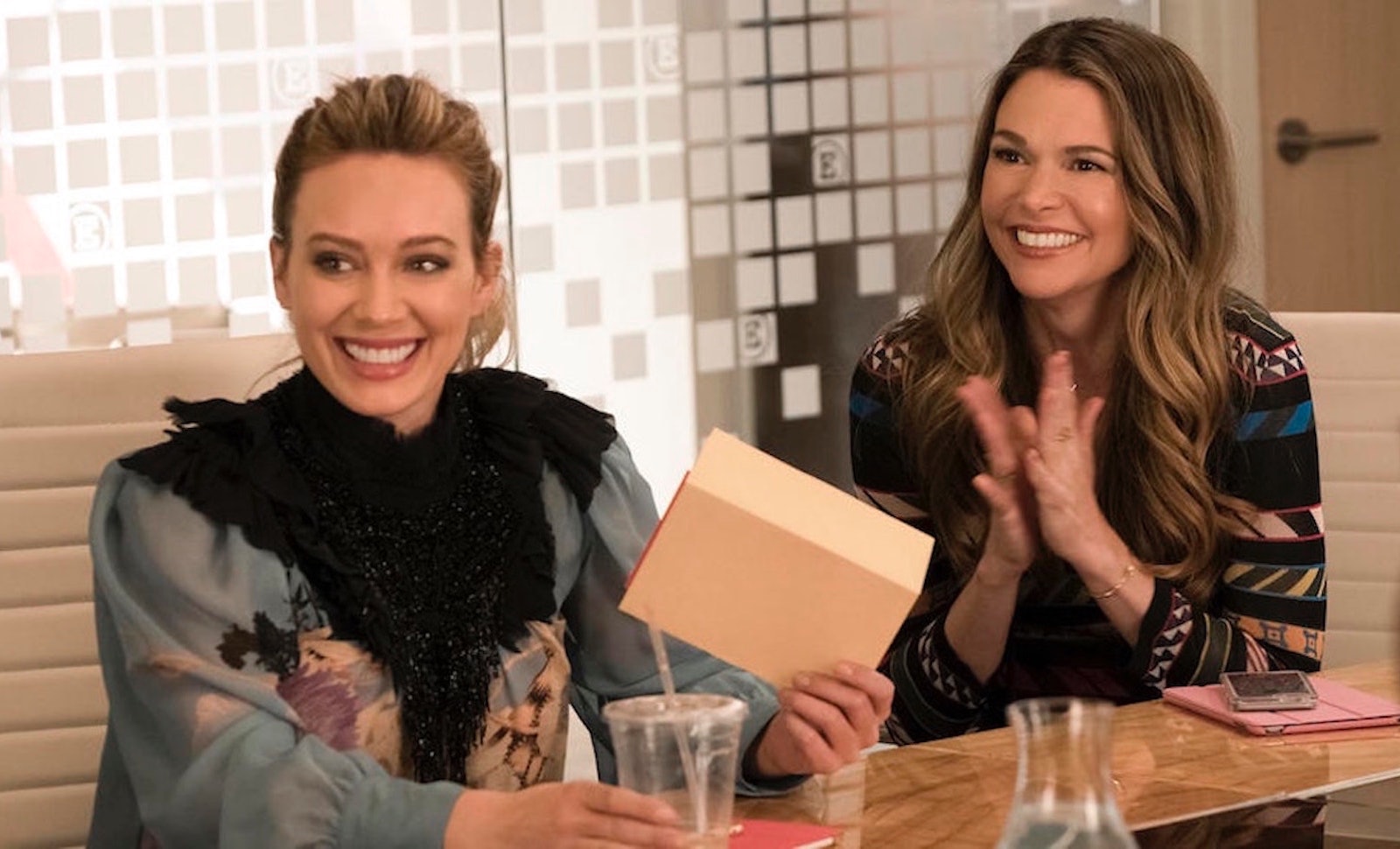 The spinoff series also calls into question Duff’s other current project: Disney+’s planned reboot of Lizzie McGuire. The series began filming at the beginning of 2020, but shortly after production began, showrunner Terri Minsky left the series. In an Instagram note, Duff alluded to the network disapproving of the more mature direction the series was taking, and asked Disney+ to allow the show to move to Hulu instead. The series has been on indefinite hiatus since Minsky’s departure, and the news that Duff may be starting a new show could be hinting that Lizzie McGuire fans may have to wait even longer to see Lizzie back in action.

While Lizzie McGuire is still stuck in limbo, at least Duff fans can look forward to a new TV show with her as the star. Duff’s Younger spinoff is still in early development, so look out for more details about the series in coming months. 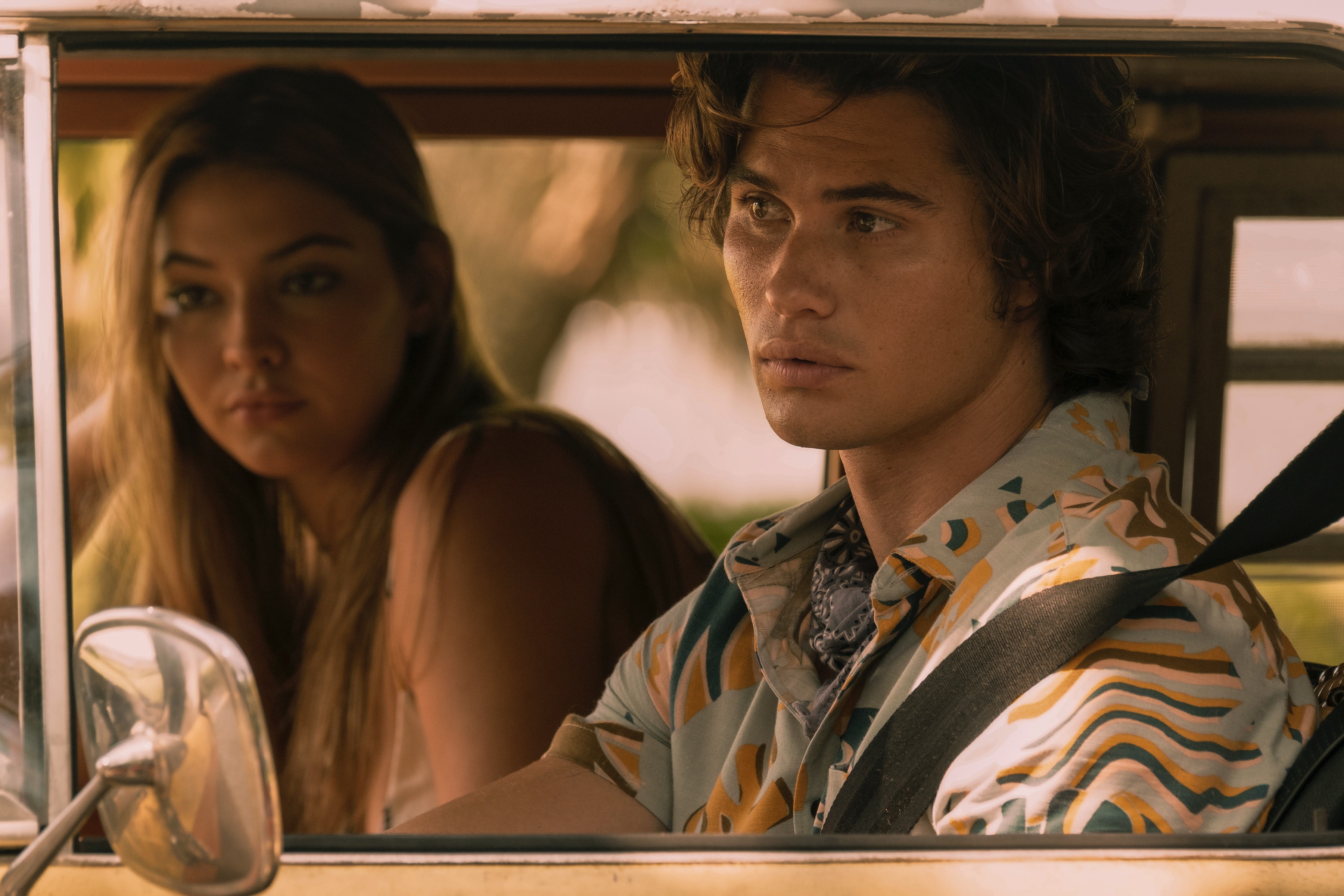 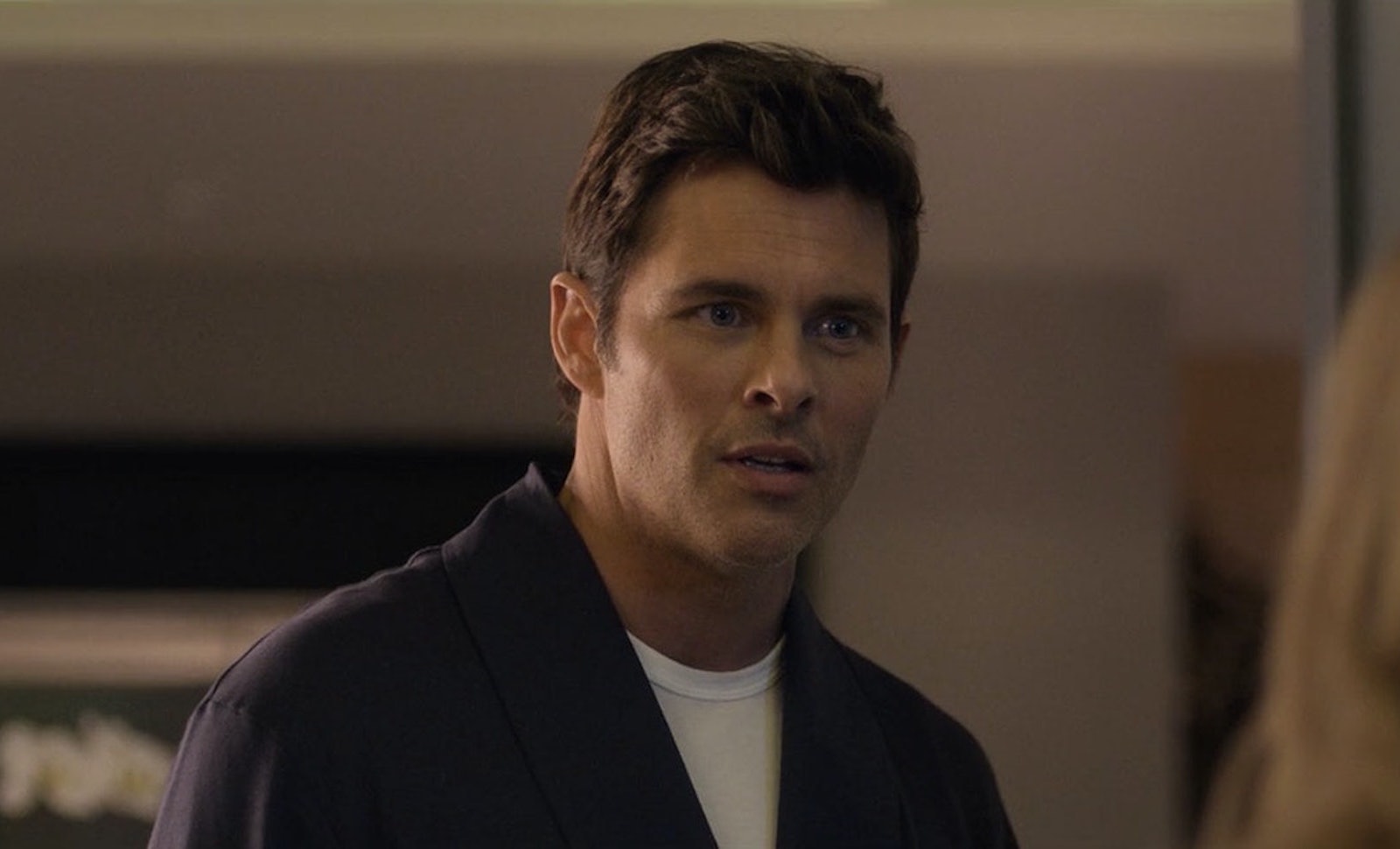 Did Ben Hit Jen On Purpose In ‘Dead To Me’ Season 2? The Car Crash Left Things Unclear 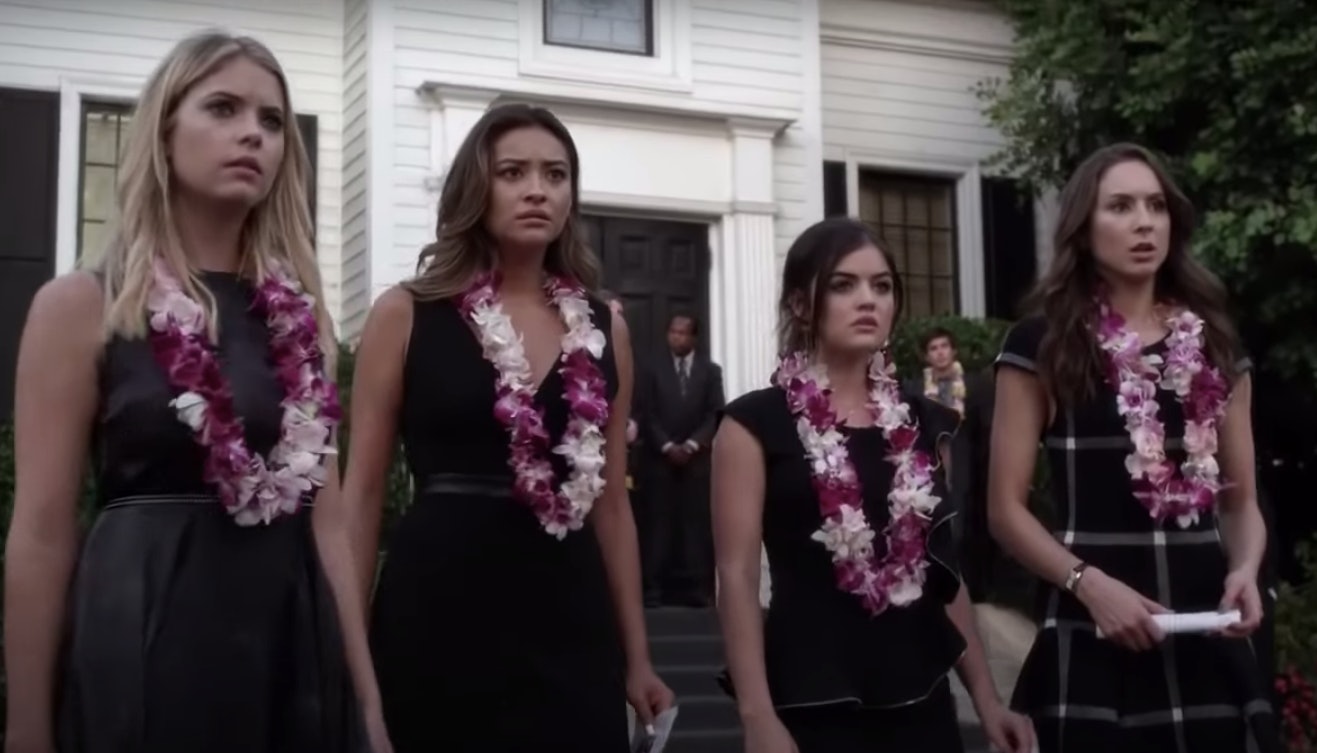 How To Stream The ‘Pretty Little Liars’ Virtual Reunion With Cast4Good

Related posts:
Latest News:
Cole Tucker’s 2012 Tweet Foreshadowed His Rumored Vanessa Hudgens Romance
Why Justin Bieber thinks his Grammy nomination is ‘strange’
Grammy Awards: See BTS, Megan Thee Stallion, and More React To Their First Ever Nominations
BTS make history as they land first ever Grammy Awards nomination
Recent Posts
This website uses cookies to improve your user experience and to provide you with advertisements that are relevant to your interests. By continuing to browse the site you are agreeing to our use of cookies.Ok